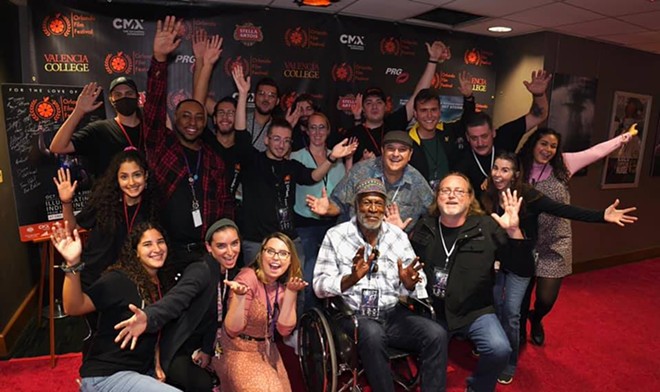 One of the "coolest film festivals in the world" — according to Moviemaker Magazine — will make its return to Orlando, with hundreds of film screenings set to kick off on Thursday.

Now in its 17th year, the Orlando Film Festival is poised to take over the CMX Plaza Cinema Cafe for eight days of films, premieres, panels, workshops, parties and all the requisite hobnobbing between filmmakers and cinephiles.

The roundup of the festival's formidable 300-plus movie lineup, spanning genre and medium, is live and waiting for you on the OFF website. The Orlando Film Festival runs from Oct. 27 to Nov. 3.