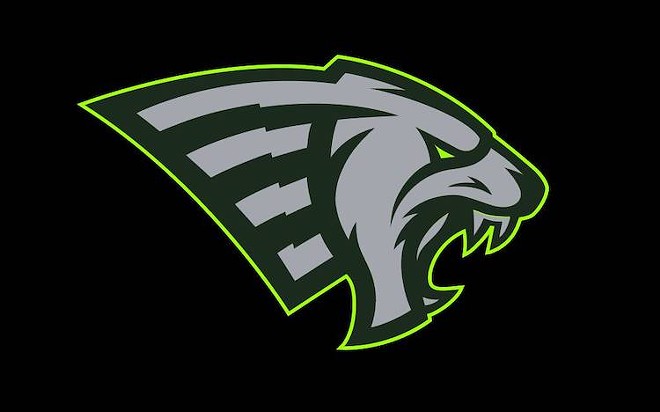 The XFL has announced the full schedule for its comeback season, and Orlando's new team will play their first game in February.

The Orlando Guardians, the City Beautiful's new XFL franchise, will debut on Feb. 18 against the Houston Roughnecks at TDECU as part of the league's opening weekend. But, more germanely, the Guardians' home season opener is Feb. 26 at Camping World Stadium against the San Antonio Brahmas.

“We are incredibly excited about the upcoming season,” said Orlando Guardians head coach Terrell Buckley in a press statement. “We can’t wait to get to Houston on February 18. But we are just as excited to open up at home in front of our great fans in Orlando on February 26. The Guardians are going to bring a smart, fast, fearless brand of football to Orlando and the XFL.”

The Guardians' XFL games will air nationally on either ESPN or FX.