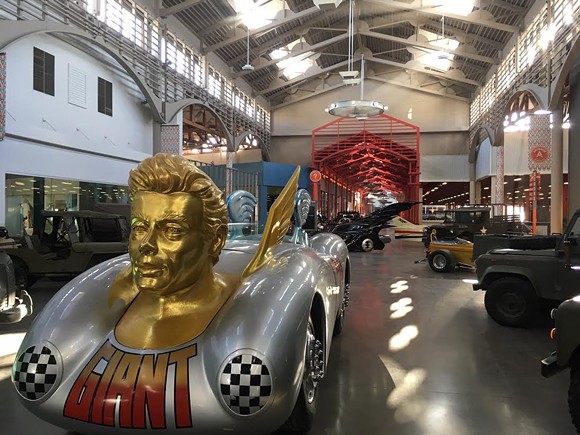 Photo by Paul Brinkmann
An auto museum that was just being assembled by Miami developer Michael Dezer at Artegon Marketplace is illegal and has started drawing fines of $200 per day for code violations, according to city officials.

The $200 daily fine kicked in Saturday despite hasty efforts by the museum to address some of the violations by dismantling replicas of a ship and a plane sitting in the parking lot. Segments of the scrapped replicas could be seen Friday at Artegon, which closed as a retail mall in January 2017.

Photos taken Friday showed some of the disarray at the mall, after officials told the new owners they couldn’t just open an auto museum without proper zoning and permits for structural and indoor alterations.

A spokeswoman for the city said the representatives of Miami-based Dezer Development promised to have the property in compliance with certain code issues by Friday night, Nov. 9, but that didn’t happen.

Artegon is about to become one the world's best car museums, and that's just the beginning of what's planned


The violation that had a compliance deadline of Friday at midnight was an improper land use category. Two other violations have compliance deadlines of Feb. 7, regarding structural alterations and conversion of the structure without zoning approval and building permits. 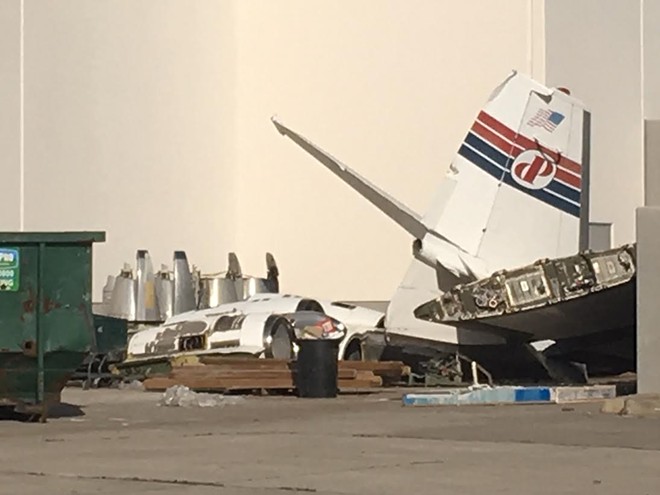 Photo by Paul Brinkmann
The city’s planning officials will tackle some of the zoning issues Nov. 21, in response to a new letter from Dezer seeking a planning determination.

A call to Dezer Development’s office in Miami on Friday wasn’t returned. Dezer hasn’t made any official announcements about the facility. But in May, signage was spotted on site for the “Orlando Auto Museum” at the “Dezerland Action Park.”

Dezer has one of the most extensive private vehicle collections in the world, including a Vespa collection, and one of the world’s largest James Bond collections. His massive international car collection is accented by other rare items including dozens of jukeboxes, thousands of antique metal signs, and movie memorabilia ranging from airplanes to props from the Flintstones movies. Much of that has now shown up at Artegon, including a vintage pinball arcade.

Three Dezer Auto Museums (in Fort Lauderdale, Miami and Las Vegas) are used to house the collection, the most substantial being in Miami, which also includes the Dezer-operated family entertainment center. Parts of the Miami and Fort Lauderdale collections were expected to move to Orlando.

Besides Artegon, Dezer's other projects include the world’s first Porsche-branded residential project, as well as multiple Trump Towers and properties. Luxury condos and hotel rooms are possibly in the long-term plans on the Artegon site.

Many windows and glass doors at Artegon have now been covered, but hundreds of vehicles can still be seen parked all over the mall’s interior courtyards, although a fence now restricts access to most of that area.