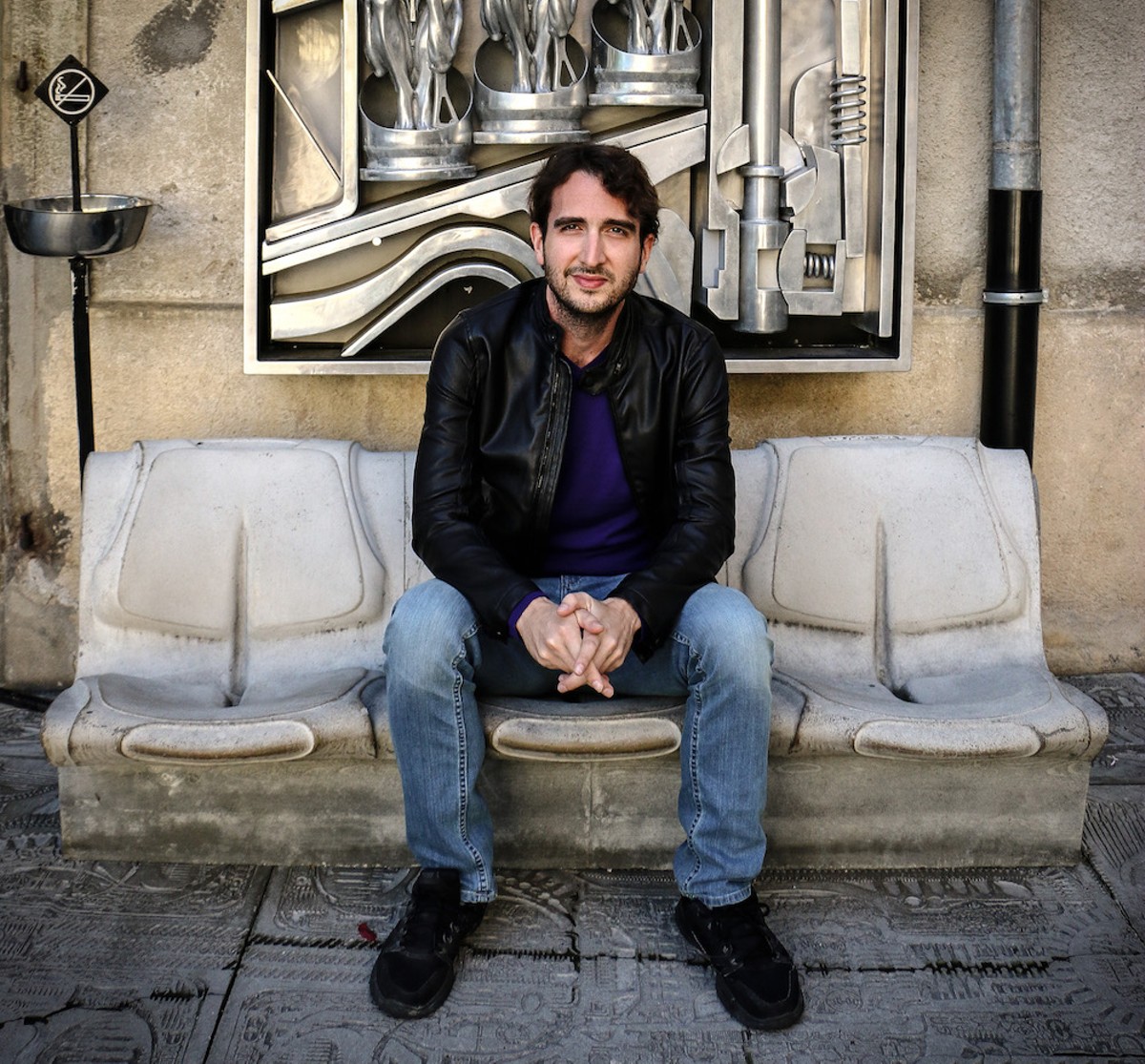 If you'd asked my 10-year-old self about his dream job, visiting theme parks and writing about them would have been high on the list. But like any career, achieving your youthful ambition can leave you itching to abandon it for new adventures. Few people understand that better than Ricky Brigante, a pioneering attractions observer who just sold his amusement news business in order to work full-time in themed entertainment from the other side.

I first met Brigante over a decade ago, when I had just begun working as an attractions journalist and his "Inside the Magic" was among the only locally produced podcasts devoted to Disney. Brigante launched ITM in 2005 (and later its associated website) because he "thought it would be fun." He says, "Disney seemed like the natural topic, as I've been a lifelong Disney fan, I had just moved to Orlando to be closer to the parks, and there was only one other Disney-related podcast out there at the time." Online theme park fandom was a smaller world then, says Brigante: "It was generally a fun, happy place to hang out online and share a passion about Disney with other fans .... Social media has really made it personal – for better or for worse – with instant feedback."

An important element of ITM's success was its accreditation as media by the big theme parks, during the days when online-only outlets were often overlooked. Achieving that status was an extremely slow process that required building trust, little by little, according to Brigante: "As the parks saw the type of work I was capable of producing, they continued to invite me to increasingly unique coverage opportunities. It also helped tremendously to have a consistently growing audience ... numbers speak volumes." As a result, Brigante began to get access to various lavish grand opening events, which he describes as "so over-the-top and thrilling," from meeting the voices of the Teenage Mutant Ninja Turtles and Transformers to seeing a fire-breathing dragon fly over Fantasyland.

That access led some fans to accuse sites like ITM of being insufficiently independent from the attractions they cover. Brigante acknowledges, "I often received inside information – sometimes huge leaks – that I had to decide not to run, to maintain a healthy relationship with the parks." But he pushes back against the criticism, saying, "It's easy to misunderstand a working partnership and relationship with the parks as being 'in their pockets.' I have always written exactly what's on my mind – good or bad – but I tried to do so in a constructive way. ... The theme park world should be fun, and while it deserves critique just like any other art form, there is no reason to openly bash a creation."

Over the past three years, Brigante became involved with Pseudonym Productions, producers of the experimental immersive attractions When Shadows Fall and A Study of Dreams. "I never set out to be a journalist. It just sort of happened," he says. "So I put the wheels in motion to sell in early 2017."

Brigante found a buyer in Kurt Schmidt, a Disney Vacation Club member and former credit union CEO. "Kurt immediately struck me as having a great balance of being a Disney fan while also maintaining tremendous professionalism and integrity," says Brigante of Schmidt, who states in turn that "the opportunity to own this business with its stellar reputation and long history was an ideal fit."

While neither party is disclosing the purchase price, websites like ITM can earn substantial revenue through advertising. "There's the value of the website itself, the videos and social media, which can be very valuable if they have a large following and good reputation," says Matt Roseboom, editor-publisher of Attractions Magazine. Roseboom originally co-founded his publication (then called Orlando Attractions) with Brigante, before splitting amicably and becoming "friendly competitors."

He calls ITM "one of the top theme park websites and one of the few theme park news websites you can always trust." Even so, it can be challenging for an attractions outlet to maintain its audience after an ownership shift; the sale of the once-popular "WDW Today" podcast to Logan Sekulow prompted a listener backlash. However, Roseboom says, "While it once was all about Ricky, he knows a business can't grow if it's just about one person. Nowadays, I don't think many of ITM's visitors even know Ricky's name. It has its own identity."

Schmidt intends to retain the current writing staff while adding more advice-based content, saying he wants to "report entertainment news, but also create additional content that is more 'how to' in nature for fans who may only visit Orlando once." His plan is to expand coverage while "focusing on the quality of the content versus financial metrics. ... Inside the Magic is already a leader in theme park news and information for many people. I intend to see that leadership role continue and grow stronger."

Long-term, Brigante has visions of an elaborate permanent venue for Pseudonym Productions, which he describes as "Disney's Adventurers Club meets Westworld, with our own special twists," with plans for smaller-scale pop-up experiences in the meantime. To those budding podcasters and bloggers coming up behind him, Brigante's advice is to "find your own niche" and "produce content with regularity." Most importantly, he says, "Follow what excites you, and others who share the same passion will come along for the ride."