Knife Burger by chef John Tesar is coming to Orlando 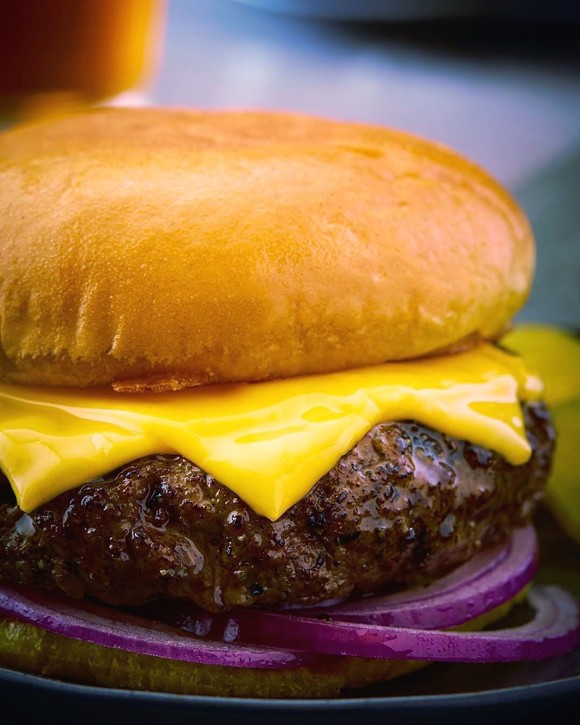 Rejoice, burger fiends ... the Ozersky is coming to town.

The former Top Chef contestant, who opened Knife & Spoon (the Top Table of 2020) next door at the Ritz-Carlton, says he's aiming for a February/March opening for the burger joint, which will replace the hotel's poolside bar.

And don't expect $100 monstrosities dolled up with foie gras, truffles and gold leaf. Tesar's burgers are simple and cheap.

The Ozersky, a beefy homage to food writer and Meatopia founder Josh Ozersky, packs red onions, American cheese and a patty made from Black Angus beef procured from 44 Farms (where America's tastiest cows are made) into a squishy white bun.

Pricing for the Orlando outpost is still being worked on, though Tesar did say the menu will be slightly more expanded than the Texas location with seafood burgers and (gasp!) salads also being offered.