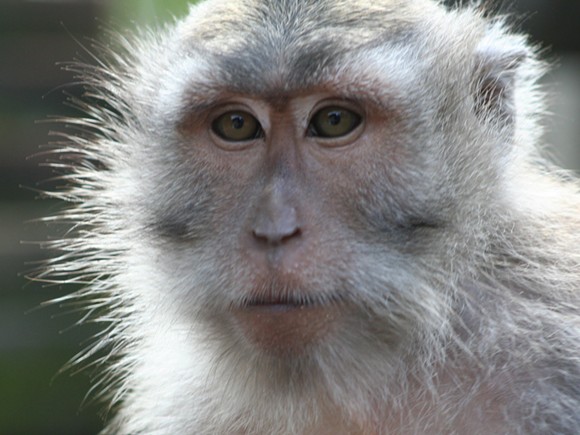 The state of Florida may soon be without its beloved herpes-carrying monkey populations.

Wildlife officials are now considering removing the growing populations of rhesus macaques at Silver Springs State Park, near Ocala, after a study from the Centers for Disease Control says the herpes-excreting monkeys are a threat to humans.

The study, published in the CDC's Emerging Infectious Diseases journal, states that while most of the monkey at the park carry herpes B, which is common for the species, some also have the virus in their saliva and other bodily fluids.

Basically, if a monkey even throws a singular turd your way, this is bad news. Herpes B can result in severe brain damage or even death if not treated immediately.

It should be noted that human cases of the virus are extremely rare, there's currently only been 50 documented worldwide, and there's been no known transmissions of herpes B from wild rhesus macaques to people.

While researchers say the issue needs to be studied more, the recent study did prompt the universities of Florida and Washington to warn Florida wildlife officials that the monkeys should be a concern.

The Florida Fish and Wildlife Conservation Commission has stated that they support the removal of the invasive monkeys, but has not commented on how exactly this would be accomplished.

The monkeys were originally brought to Florida for a tourist attraction in the 1930s. The FWC believes there are now at least 175 in Silver Springs State Park.