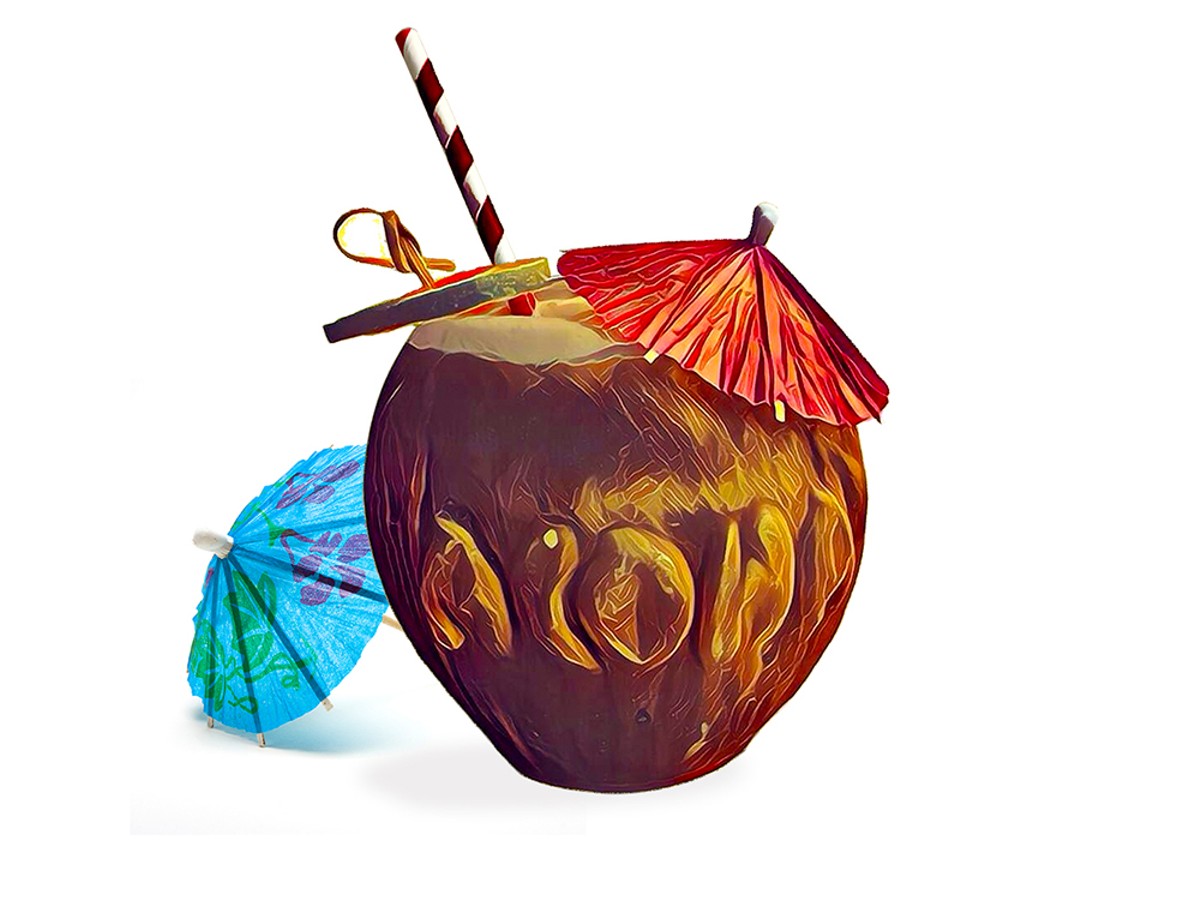 Remix: We take a cue from tiki god Don the Beachcomber in our version of the Test Pilot

Tropical drinks are a staple of sunny beach scenes, yet so many of them are named for inclement weather: the Dark & Stormy, the Hurricane, even the Tequila Sunrise. (Everyone knows the saying "Red sky at morning, sailor take warning.") So although the week I put this Remix together was gloomy and rainy, dominated by Tropical Depression/Storm/Hurricane/Whatever Hermine, I gravitated toward a classic Don the Beachcomber recipe. (Donn Beach, aka "Don the Beachcomber," was the colorful progenitor of the tiki cocktail craze, a rum-loving man who launched a thousand hangovers.)

Still, one needs to keep one's wits sharp in the event of an actual emergency, so I went with one of Don's less-potent drinks. The Test Pilot is plenty strong, but not quite such a kick in the head as, say, a Zombie. Even the name sounds sort of responsible! So as my S.O. checked the flashlights, I tinkered with a blender of these.

The Test Pilot, like most tiki drinks, is a mix of several ingredients that coalesce into a distinctive flavor that's dominated by none. Don never used one ingredient when he could use three instead, and one of his best tricks is his combination of Pernod and spicy Angostura bitters, which blend into a totally third flavor that permeates the cocktail, though you'd be hard-pressed to identify bitters or anise in any of the tiki drinks that use that combo.

This is a less radical Remix than some of my efforts, but I wanted to see if I could pull off the Pernod trick with Chartreuse instead (it worked) and substitute some of my other preferred flavors; it was more a matter of tweaking proportions than majorly rethinking the drink. And it went down perfectly with the sounds of the storm instead of steel drums.

Combine all liquid ingredients in a blender, add ice and blend for 5 seconds. Pour into a chilled glass over more ice.

Combine all ingredients in a blender and blend until slushy. Pour into a festive vessel and garnish whimsically.

« The good ol’ gin and tonic gets the slushy treatment for summer   |   Political rhetoric inspires us to build a patriotic wall – a Stone Wall, that is »