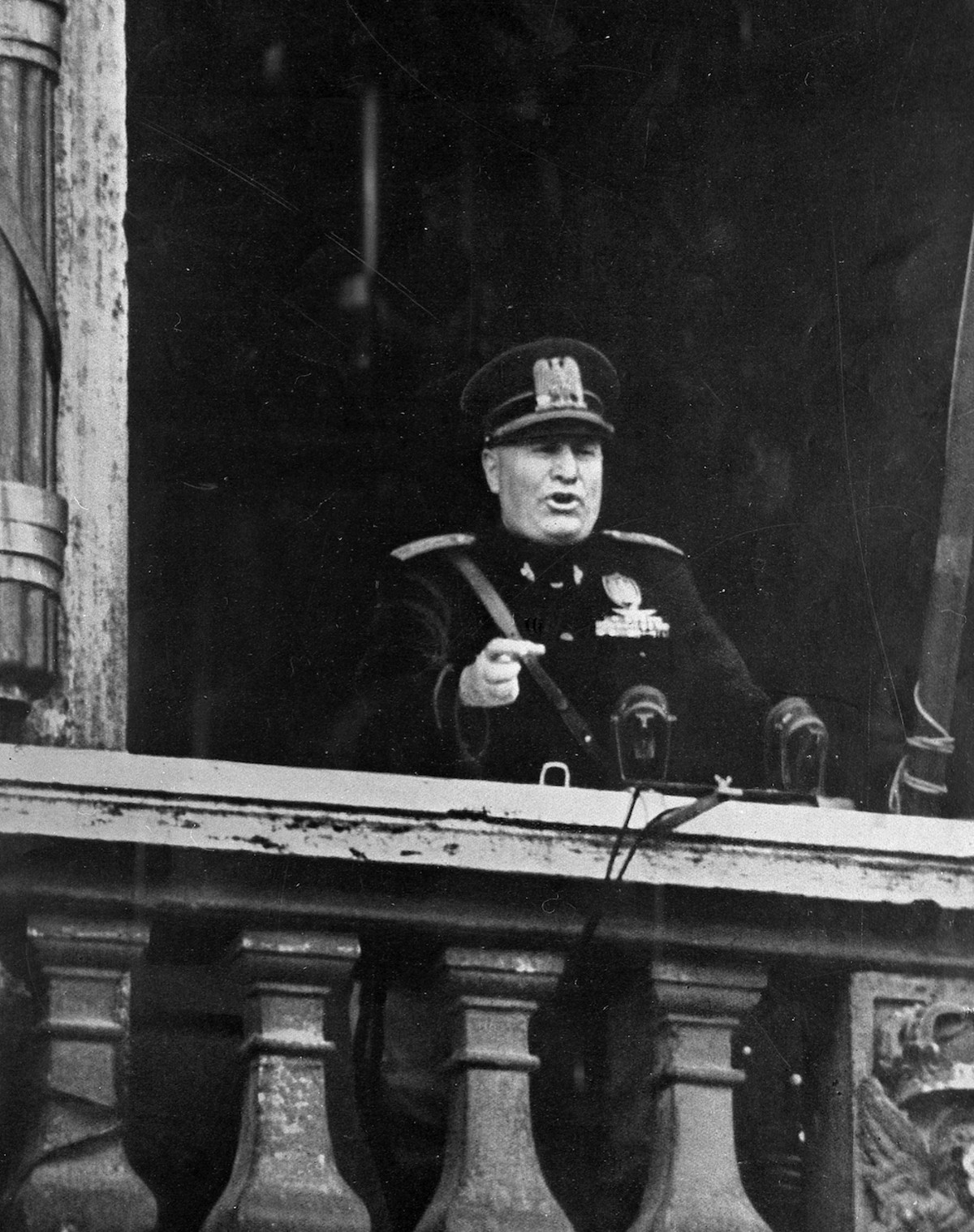 Trump rejects democracy, scapegoats immigrants, and is consumed by grievance. But is he a fascist?

There’s a plausible argument that the first recognizably proto-fascist campaign appeared in the southern United States in the late 1860s with the Reconstruction-era Ku Klux Klan: white-robed men, in league with conservative elites, using extrajudicial violence to enforce their vision of racial purity.

Scholars are more likely to look for fascism’s protean DNA in the fin de siécle movement of 1880s France, a rejection of materialism and liberal democracy rooted in Social Darwinism and racialism; or perhaps the populist nationalism of the French general Georges Boulanger, who, had he not lost his nerve, might have overthrown the Third Republic in 1889.

Fascism officially arrived a generation later, in Milan on March 23, 1919, when Benito Mussolini formed the Fasci Italiani di Combattimento. But Italian fascism was qualitatively different than the national socialism that captured Germany in 1933, as well as the myriad fascist variants that arose throughout Europe in the interregnum between world wars.

What they didn’t share was a cogent intellectual grounding. Fascism wasn’t conceived in an Age of Reason but in an Age of Emotion – in the aftermath of a Great War that had ruined empires and shattered Europe, that saw globalized markets devastate agriculture and manufacturing, that remade homogenous nations through immigration. As the historian Robert O. Paxton wrote in 2004’s The Anatomy of Fascism, many of fascism’s tenets “belong more to the realm of visceral feelings than to the realm of reasoned propositions.”

Indeed, two months after Adolf Hitler assumed the chancellorship, the German novelist Thomas Mann keenly observed that he had witnessed a revolution “without underlying ideas, against ideas.”

Herein lies our dilemma. To answer the question posed in my previous column – whether Donald Trump is a fascist – we first need to settle on what fascism actually is. That’s not as easy as you’d think.

Yale philosopher Jason Stanley defines fascism as the “cult of the leader who promises national restoration in the face of humiliation brought on by supposed communists, Marxists, and minorities and immigrants who are supposedly posing a threat to the character and the history of a nation.”

Eliah Bures, a historian of modern Europe, thinks that’s too expansive. As he wrote in Foreign Policy last year, “Real fascism is revolutionary and dictatorial, practicing a purifying brutality in furtherance of utopian goals.” Argentinean historian Federico Finchelstein, meanwhile, believes the right-wing populism practiced by Trump and other modern autocrats is an “authoritarian form of democracy” that evolved from fascism – postfascism, in other words.

In The Anatomy of Fascism, Paxton offered this exhaustive definition: “a form of political behavior marked by obsessive preoccupation with community decline, humiliation, or victimhood and by compensatory cults of unity, energy, and purity, in which a mass-based party of committed nationalist militants, working in uneasy but effective collaboration with traditional elites, abandons democratic liberties and pursues with redemptive violence and without ethical or legal restraints goals of internal cleansing and external expansion.”

Without question, Trump has surrounded himself with white nationalists and fashioned a political career from white victimhood. He has supported violence – state-sponsored and otherwise – against antagonistic protesters. He has promulgated dangerous conspiracy theories. He has eroded the rule of law to benefit friends and punish adversaries. He has attacked voting rights. He has inspired German neo-Nazis. He has clung to power through alliances with complicit conservative elites.

But he has not (yet) pursued internal cleansing or external expansion (unless you count his obsession with Greenland). And the only goal his brutality has furthered is self-aggrandizement.

So, strictly speaking, Donald Trump is not a fascist, at least not by these terms.

However, as Paxton pointed out, if you look to the feelings that underlie fascism – the sense of grievance, the pull of authoritarianism, the distrust of democracy, the scapegoating – you can spot it within every democracy, always seeking a toehold. “We know from tracing its path that fascism does not require a march on some capital to take root,” he warned. “Seemingly anodyne decisions to tolerate lawless treatment of national enemies is enough.”

Let’s consider some not-slightly-anodyne things we’ve come to tolerate as, if not normal, then unavoidable aspects of the Trumpian landscape.

Right now, we have desperate Senate Republicans and a corrupted Department of Justice cooking up October surprises – the former using documents laundered by a Russian agent to discredit Trump’s impeachment, the latter under pressure from the attorney general to discredit the Mueller probe. We have right-wing judges suppressing voting rights in Florida with decisions that can be described, at best, as specious. We have an administration using the pretense of a pandemic to expel nearly 9,000 unaccompanied migrant children. We have armed crackpots setting up checkpoints in Oregon because they think antifa is lighting forest fires. We have the top communications official at the Department of Health and Human Services – the same one who tried to alter Centers for Disease Control and Prevention reports to suit Trump’s everything-is-fine COVID messaging – publicly alleging that CDC scientists “do not want America to get well, not until after Joe Biden is president,” and that left-wing “hit squads [are] being trained all over the country” for a post-election insurrection, so Trump supporters should load up on guns. And we have a president who, despite consistently lagging in the polls, has told his followers that if he loses, the “election is rigged.”

Seventy-five years after Mussolini met a firing squad and Hitler committed suicide, perhaps distinguishing between fascism and postfascism and fascism-adjacent authoritarianism is a pedantic exercise. After all, it’s unlikely the next threat to liberal democracy will look exactly like the last. But the emotional core on which fascism was built never vanished. And for the first time in modern American history, it has found a home in a mainstream political party.

Get Informed Dissent delivered straight to your inbox by subscribing at InformedDissent.net.

« Whether he realizes it or not, Trump has borrowed a page from the fascist playbook   |   It’s time to recognize McConnell’s thirst for power is a war against America – and fight accordingly »