This Windermere mansion comes with a turn-of-the-century movie palace for $8.9 million

Much of Central Florida's million-plus real estate market is a testament to sitting and waiting. Big suburban boxes with negative style that came to be multi-million dollar homes thanks to the value of the land sitting underneath them. It's enough to Henry George night terrors.

This Isleworth home's price tag is fueled by anything but speculation, however. Contrary to the do-nothings who have found gold in their postage-stamp-sized yards, the former owners of this Tuscan estate really went for it. The home has features that could only come from a singular mind that planned to live in the house for quite a while, including a replica movie palace built to ape the ornate theaters of the early 1900s.

You see, most "movie theaters" listed as a feature in Orlando-area homes are little more than armchairs stacked on risers in front of a large TV. No so at 5139 Isleworth Country Club Drive. The theater features its own lobby, complete with old Hollywood posters boasting the latest James Dean film. The interior of the theater is trimmed in rich red, gold and black, with columns framing the heavy curtains that hide the screen.

This massive Orlando home comes with its own casino 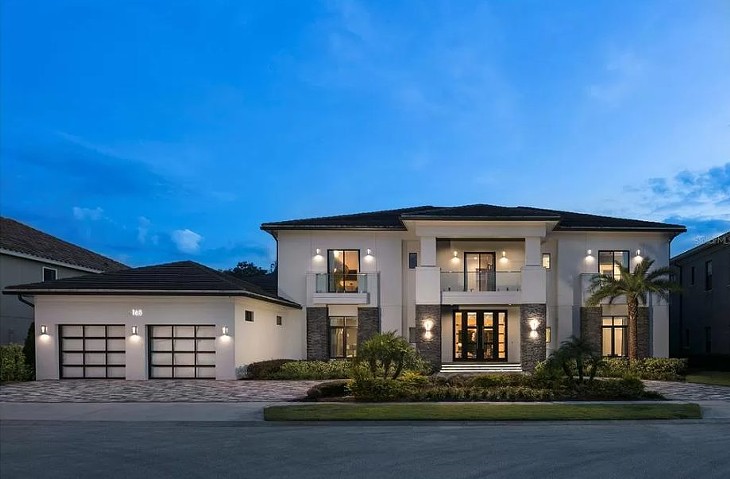 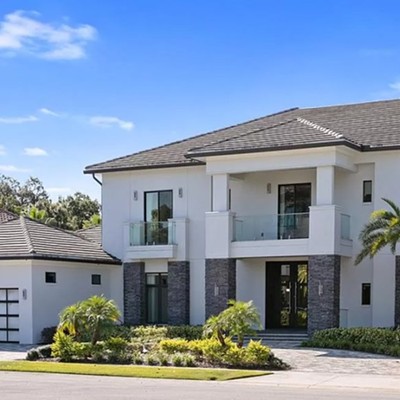 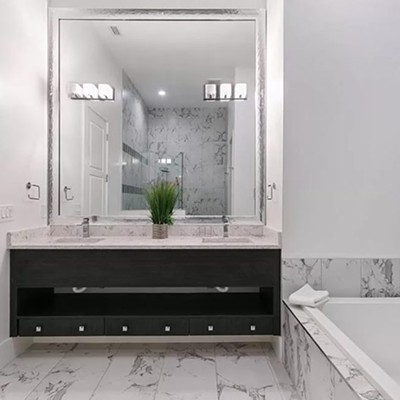 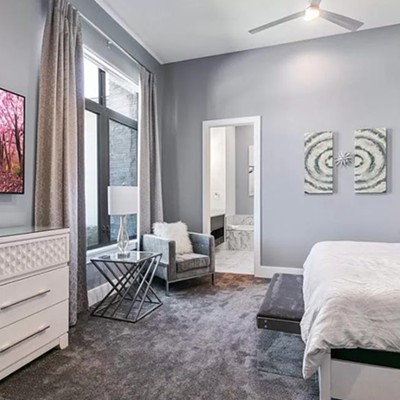 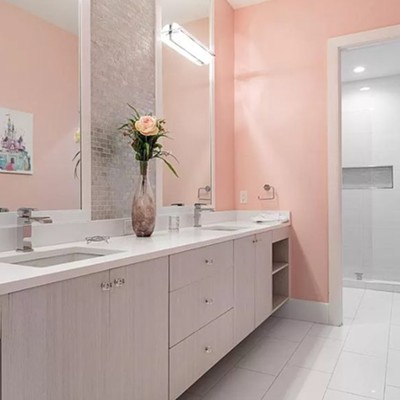 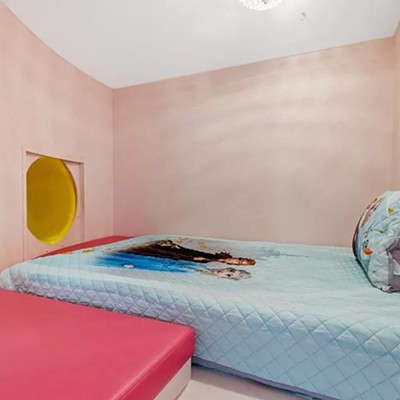 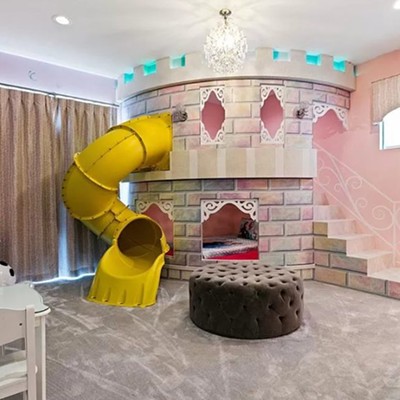 If you can't restrict your movie viewing to just one room, fear not. The enclosed pool and patio also features a drop-down movie screen. Other elegant touches include the curved brick ceilings of the old-world kitchen and an entertainment wing that includes a billiards room and an acoustically treated recording studio.

The listing is represented by Marie Helen Ledbetter of Coldwell Banker. The sellers are asking for $8.9 million.
Scroll down to view images 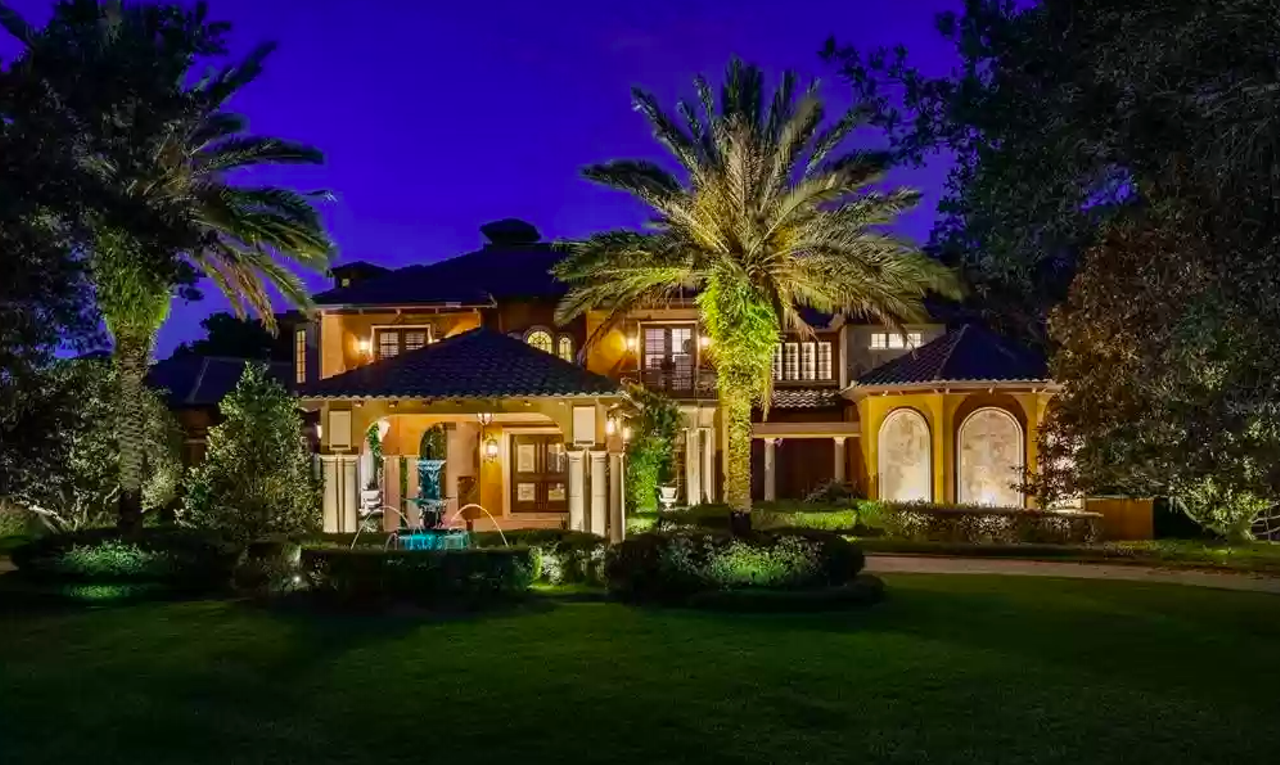 Given the current state of Central Florida's housing market, it's fitting that the most-expensive home ever sold in Osceola County is not…

This massive Orlando home comes with its own casino

This home in Reunion was built with proximity to Orlando in mind, but the folks who ended up designing the interior built… 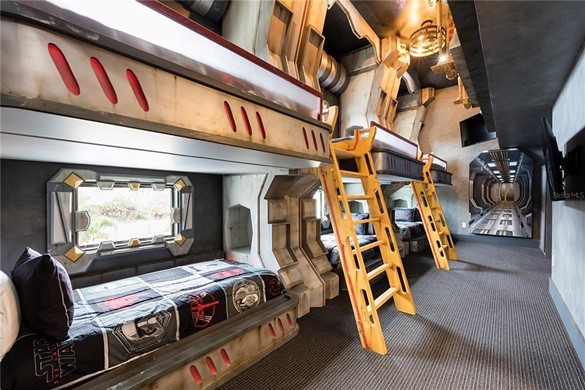