This Orlando mansion hosted U.S. presidents and comes with a grotto

Central Florida isn't exactly renowned for its glitz and glamour. It's not the first locale that comes to mind when you think of old money scions sipping drinks and making deals in smoky rooms. But these sort of areas pop up just about anywhere there's money to be made and Florida's endless series of real estate booms offered plenty of places to park capital.

All this is to say, tucked away in Seminole County is the sort of estate that once hosted presidents and celebs and it's for sale. The home, known in its heyday as Oak Grove Estates, was built by developer E. Everette Huskey. He held onto the home until the '90s when his real estate business fell on hard times.

During the high years, however, Huskey's home was the site of parties that included visits from Presidents Gerald Ford and Jimmy Carter. Articles about the storied property note visits from tennis stars Chris Evert and Martina Navratilova. The house looks like that sort of place.

The interior boasts offices full of dark wood, formal living rooms, elegant staircases and a rec room straight out of a mountain lodge. The exterior is in the Colonial style, with massive and imposing columns to impress immediately. The grounds around it include a space for horses as well as tennis and basketball courts.

To complete the swanky, swinging party vibe, the house comes with a sauna, and a pool with a grotto. The grotto comes is lit with LEDs and includes a small waterfall at its mouth. The home is asking for an understandably large amount, though over $1 million more than it cost in 2011. The property at 500 Sweetwater Club Blvd is going for $2.8 million and is represented by Jason Zinno of Re/Max. 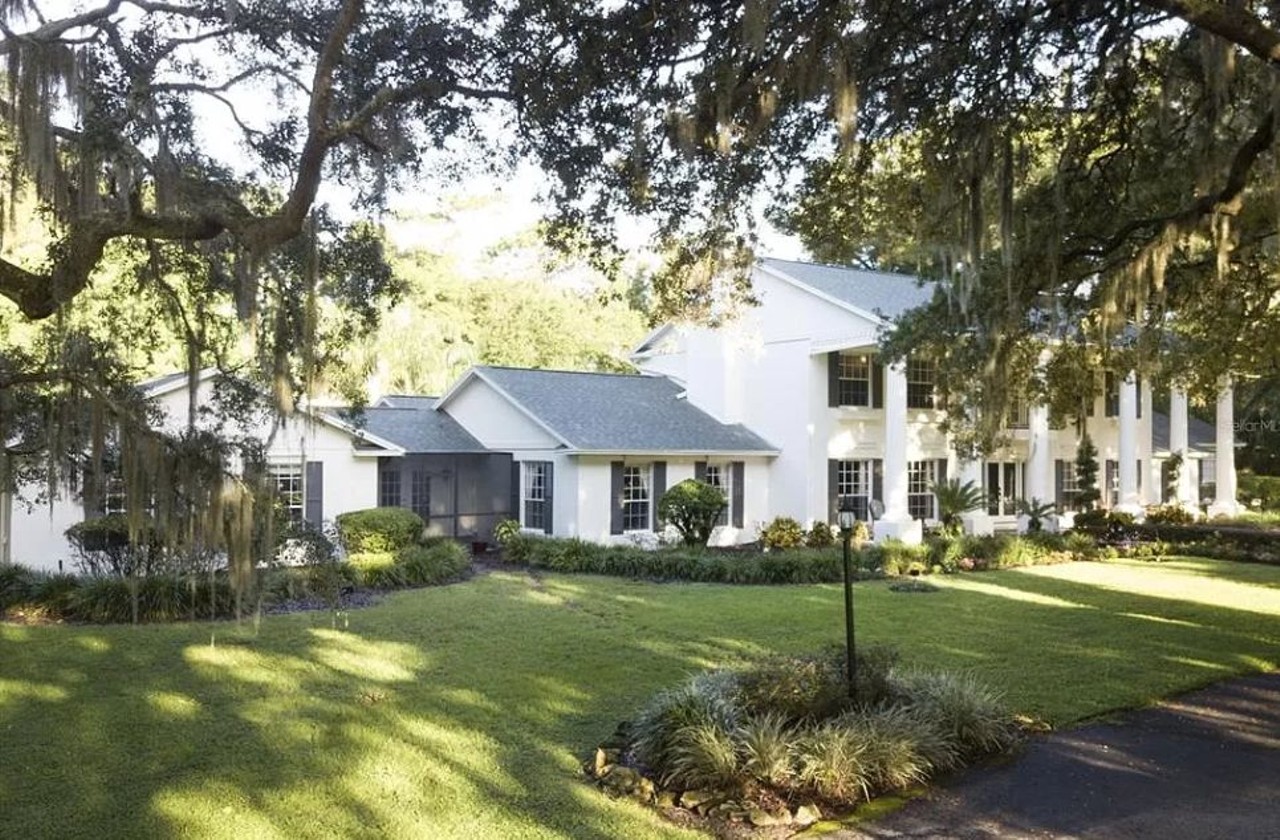 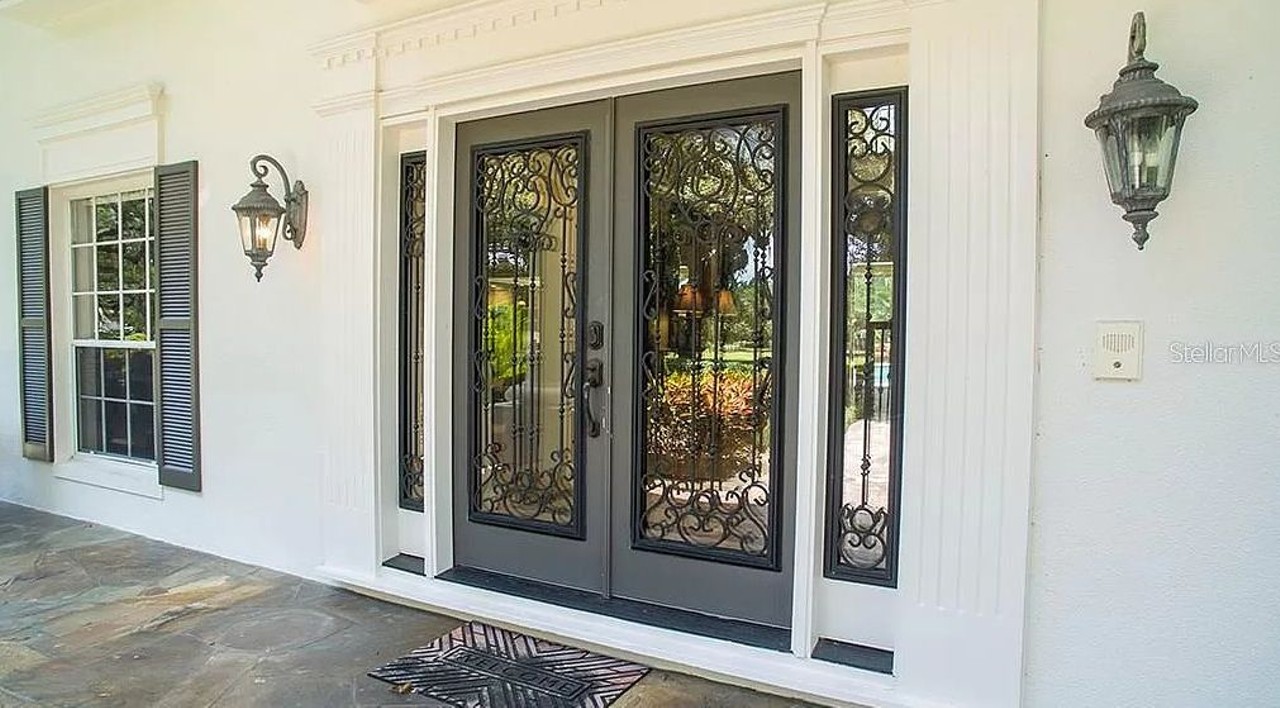