This Central Florida home on the market for $1.2M was once Polk City's railroad station

Florida is the poster state for careless historical bulldozing in the name of so-called progress, so its nice to see any examples where someone care enough to save an old, beautiful building.

The owner of this Polk City home went above and beyond to protect the historic stucco building that once served as rural Polk City's outlet to the outside world. All 180 tons of the Polk City railroad depot was moved to the site at 6914 Conley Drive.

The rest of the home is anything but old world, with a fully modern interior , a spiral staircase and a pool. The home has its own private airfield and rests along a lake.

The home is represented by Corey Welch of Wemert Group Realty. The sellers are asking for $1.2 million.
Scroll down to view images This beautifully restored 1928 Colonial in Lake Davis just hit the market for $1.3 million 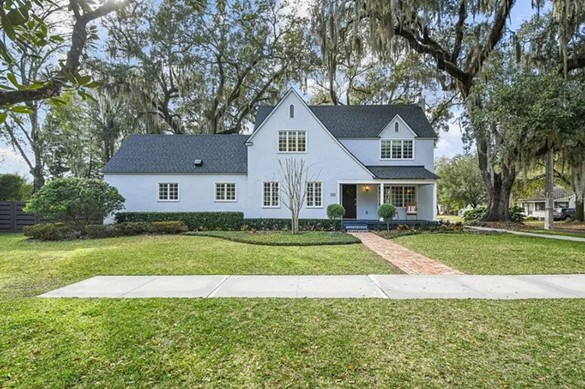 If you're anything like us, you've fully given up on the American Dream within Orlando city limits. Faced with a choice between… 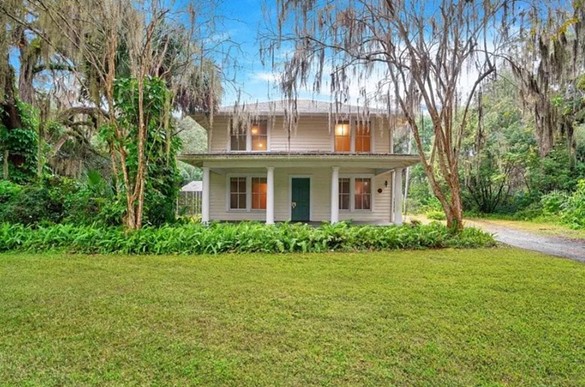 This historic, lakefront Tudor in College Park just hit the market for $2.2 million

Sometimes it doesn't take a historic story or a famed architect to become an iconic house. Being sufficiently large and pretty will… 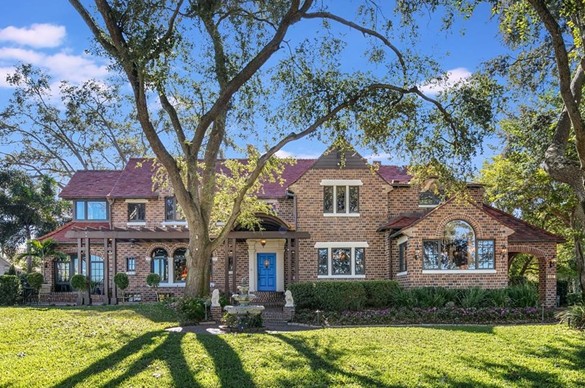 Every once in a while, a home with the some real history comes up for sale in the Orlando area. As far… 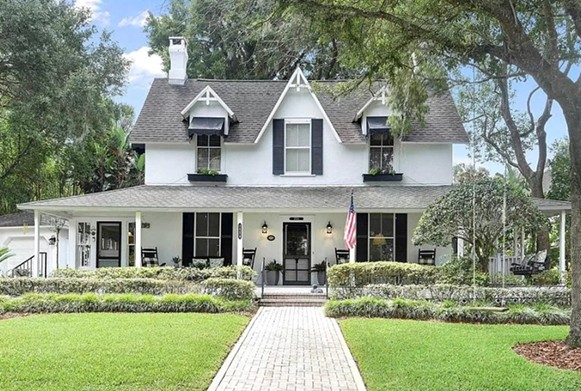