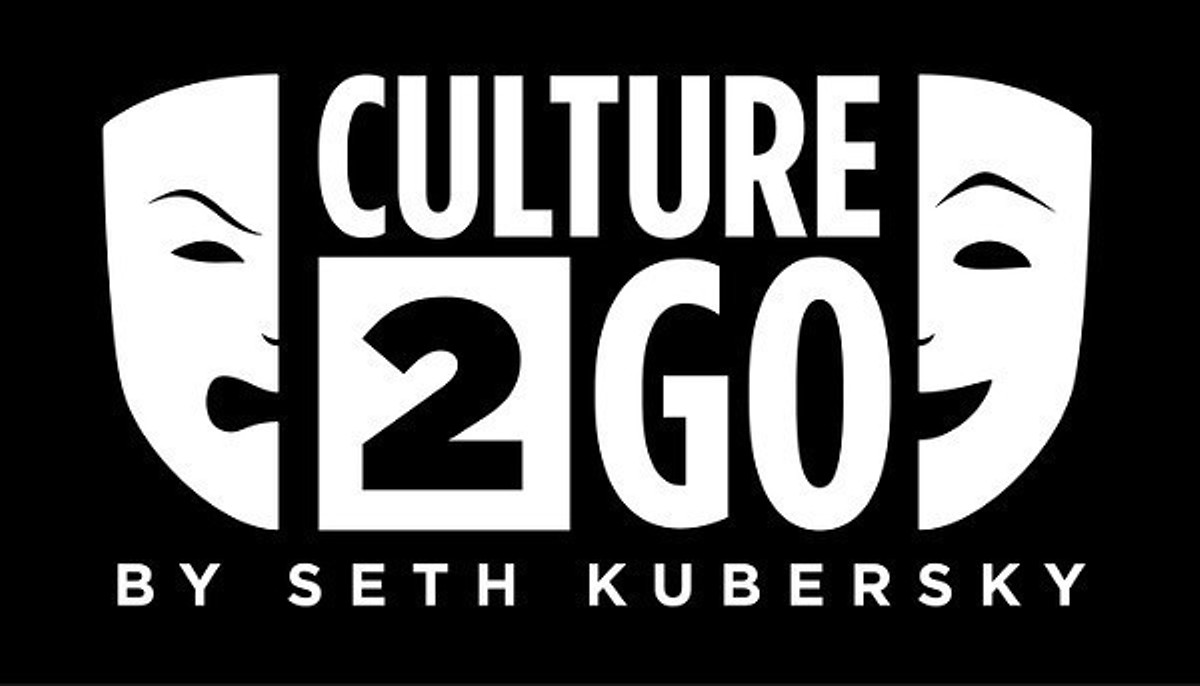 The runup to the 25th annual Orlando Fringe heats up, sad news about a local stagesmith, plus more performing arts news

We're still 30-ish days away from the 2016 Orlando Fringe, but the runup to the 25th annual festival is already well underway; the first preview performance was April 4 at the Venue. In its second year as a "bring your own venue," Blue Star's stage (confusingly dubbed Fringe's Black Venue) is hosting a hand-picked lineup of artists unable to get into the fest through the lottery. The diverse offerings will include international Fringe circuit favorites T.J. Dawe and Martin Dockery, along with Orlando's own Voci Dance, presenting their first ticketed Fringe show after several years of pop-up performances. Sarah-Lee Dobbs, last year's critics' pick for best female performer, stars in the grim kidnapping drama Nine; Central Florida Vocal Arts is offering satirical opera inspired by The Bachelor; and Grace Scully and Jack Kreeger have created a semi-improvised musical called This Too Shall Be Swept Away. And of course, the Venue will feature burlesque every midnight, ranging from lighthearted cabaret (Black Garter Dolls and Blacklist Babes, Corsets & Cuties) to hard-core erotica (Big Bang Boom), so you can always cap your night with some naughtiness.

Sadly, I have to share yet another fundraiser supporting a member of Orlando's theater community with health problems. Over the past two decades, Tommy Mangieri has designed and painted countless sets for area stages, bringing both his immense artistic talents and warm, giving heart to every show I've had the honor to collaborate with him on. Mangieri was recently diagnosed with a malignant brain tumor and is seeking treatment at New York's Mayo Clinic. Visit gofundme.com/eewzdbtw to contribute toward Mangieri's considerable medical expenses, and shout it out loud with me: Cancer sucks.