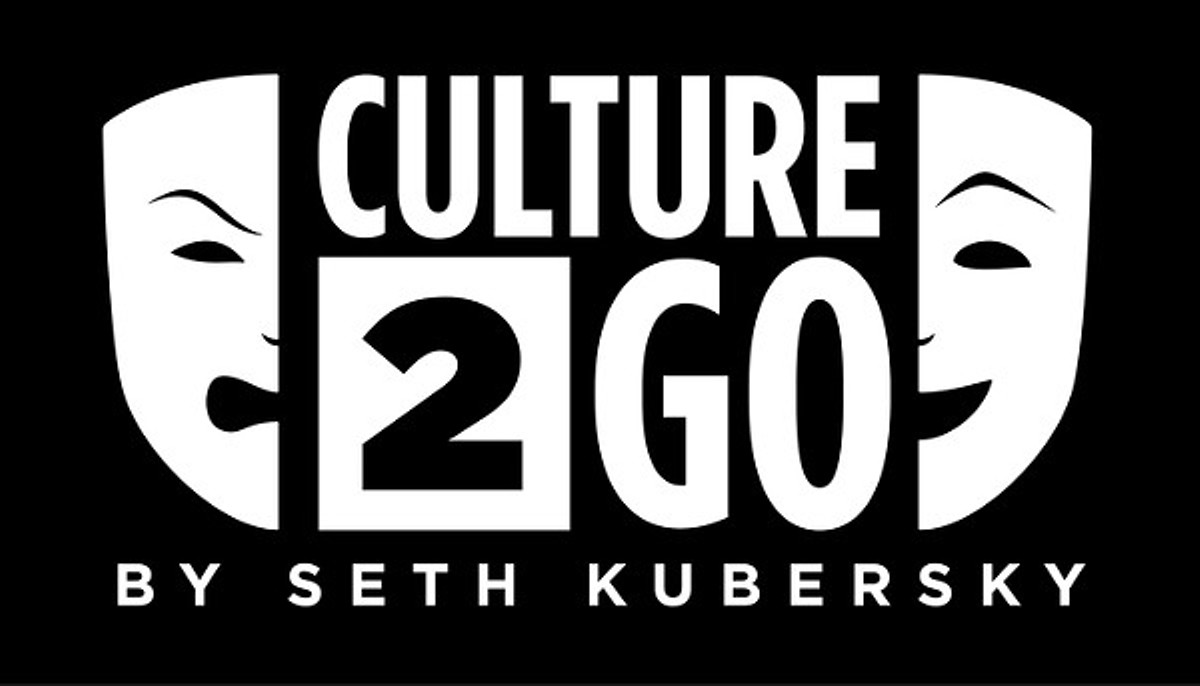 The run-up to the Orlando International Fringe Festival heats up