The Florida mansion where Roger Stone got arrested by FBI agents is up for rent, let's take a tour

The $1.59 million Florida mansion where Roger Stone was living when FBI agents arrested him last month is now up for rent, according to CBS Miami. On Jan. 25, the FBI raided the former Trump campaign adviser's Fort Lauderdale home following an indictment alleging he lied and obstructed the House Intelligence Committee's investigation of Russian interference in the 2016 election. Stone is reportedly moving from the home he leased into a smaller apartment to save money for his legal defense, CBS reports. The four-bedroom, three-bathroom mansion in Fort Lauderdale's Las Olas neighborhood has a monthly rent price of $9,500 and lists a $28,500 move-in fee. The home comes with a bar, cascading spa, pool, built-in grill, barbecue and a view of the canal. The 3,500 square-foot home is being marketed by Michea Papp of Coldwell Banker Residential Real Estate. 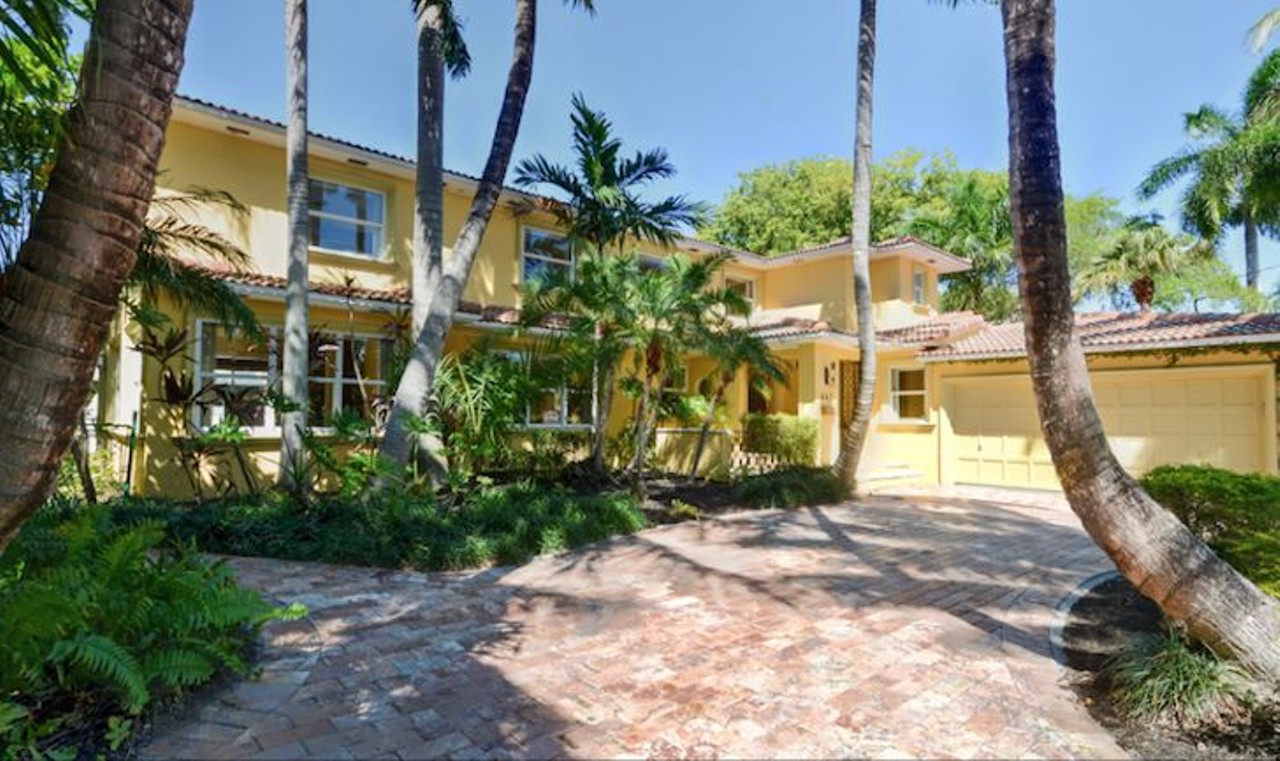 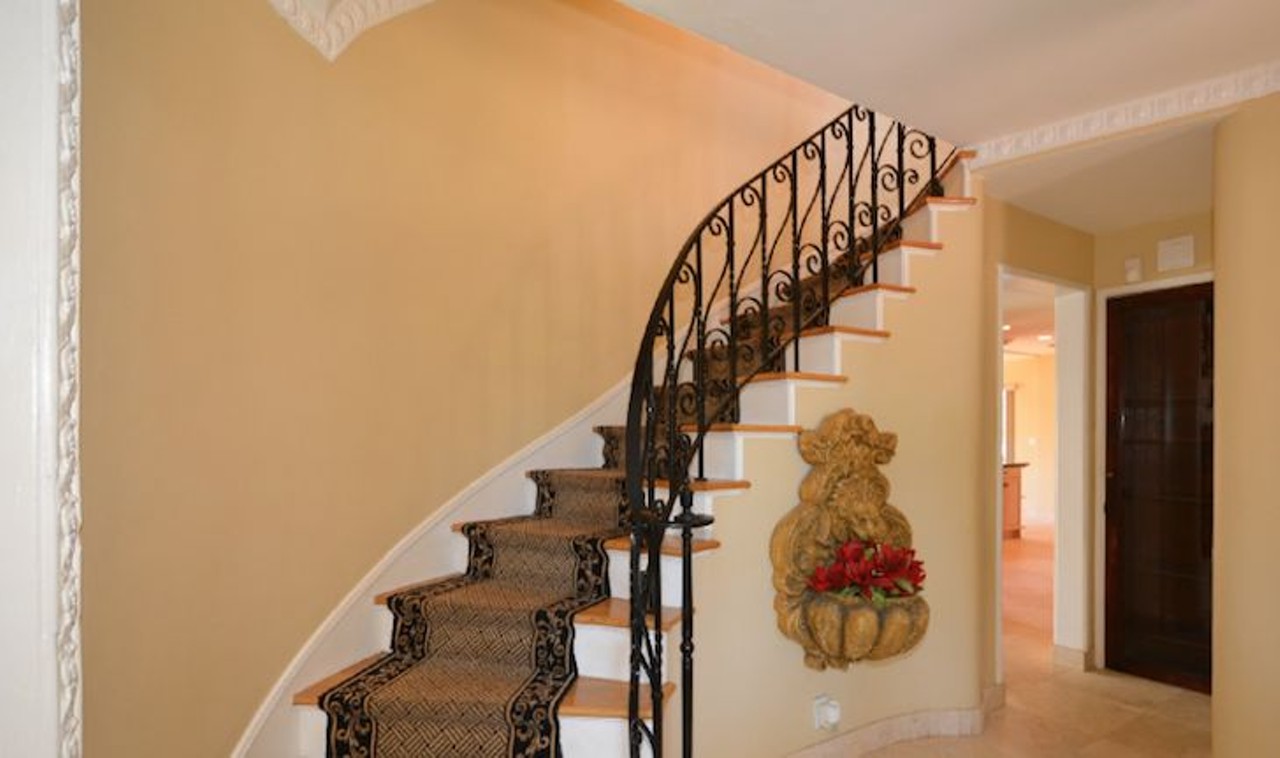 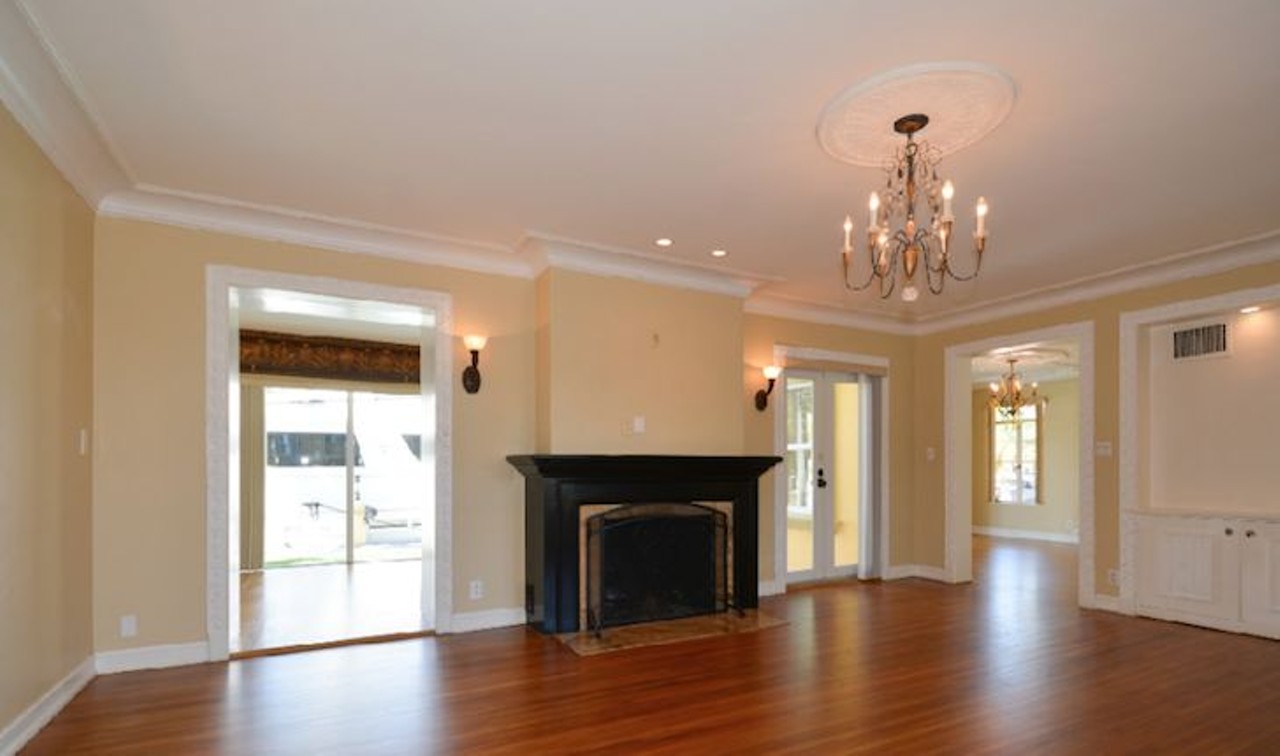 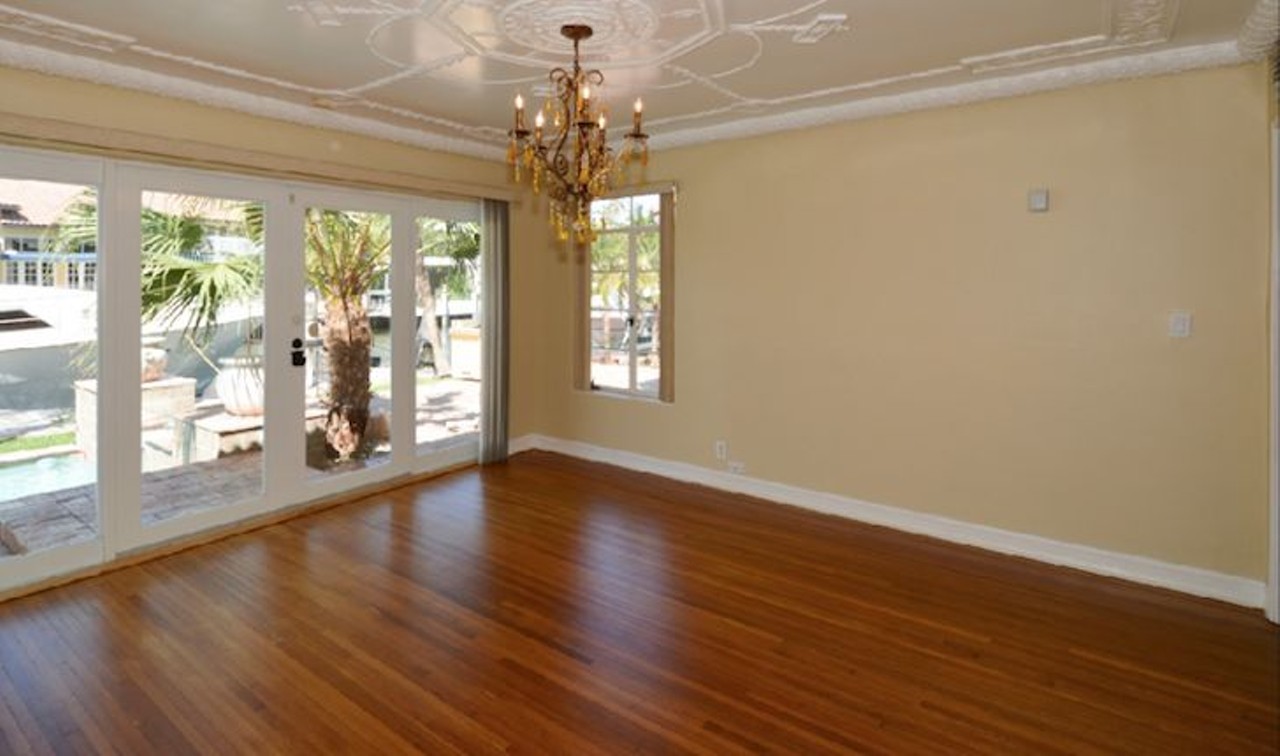 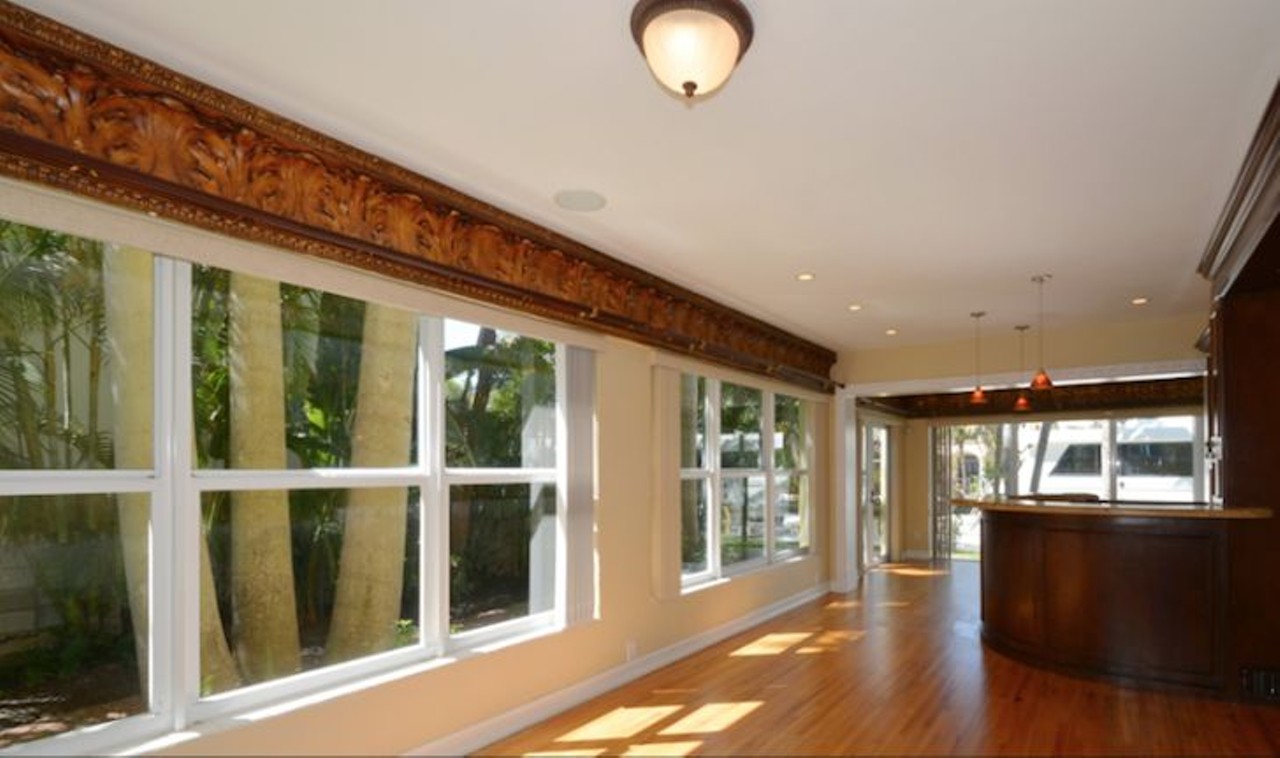 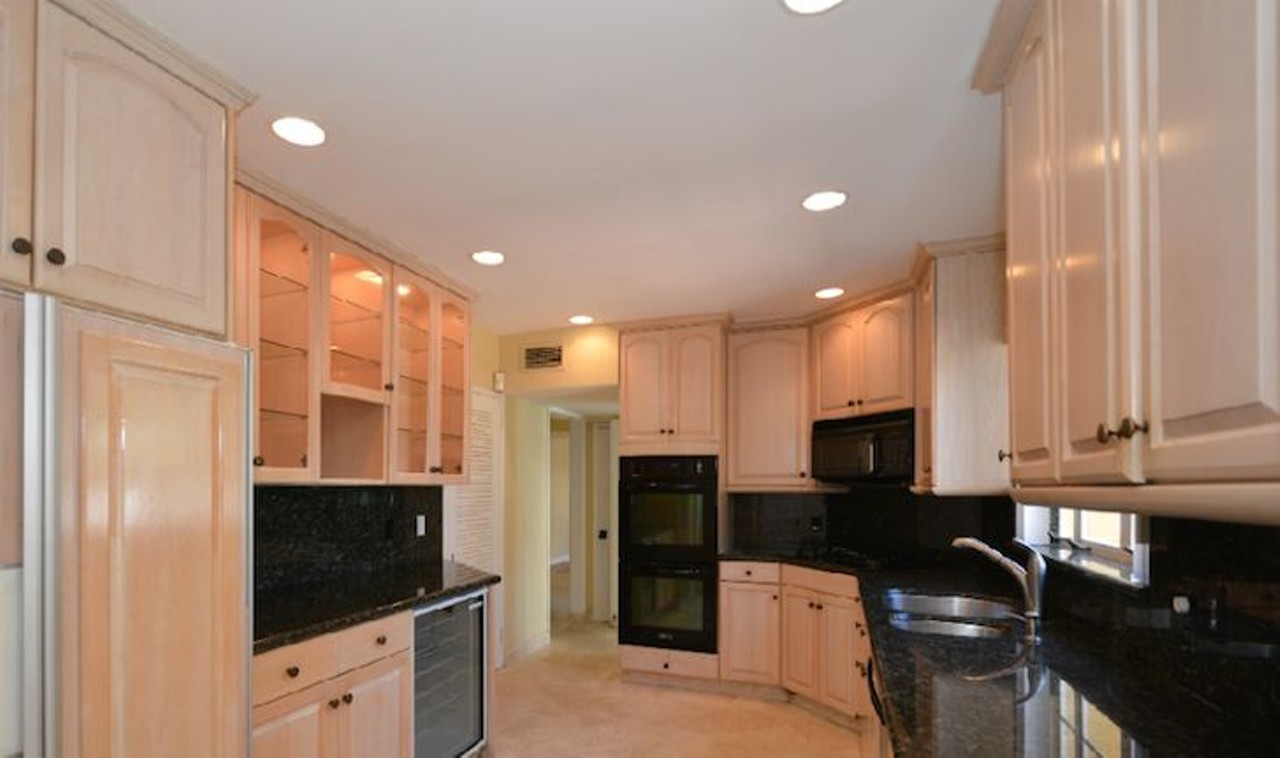 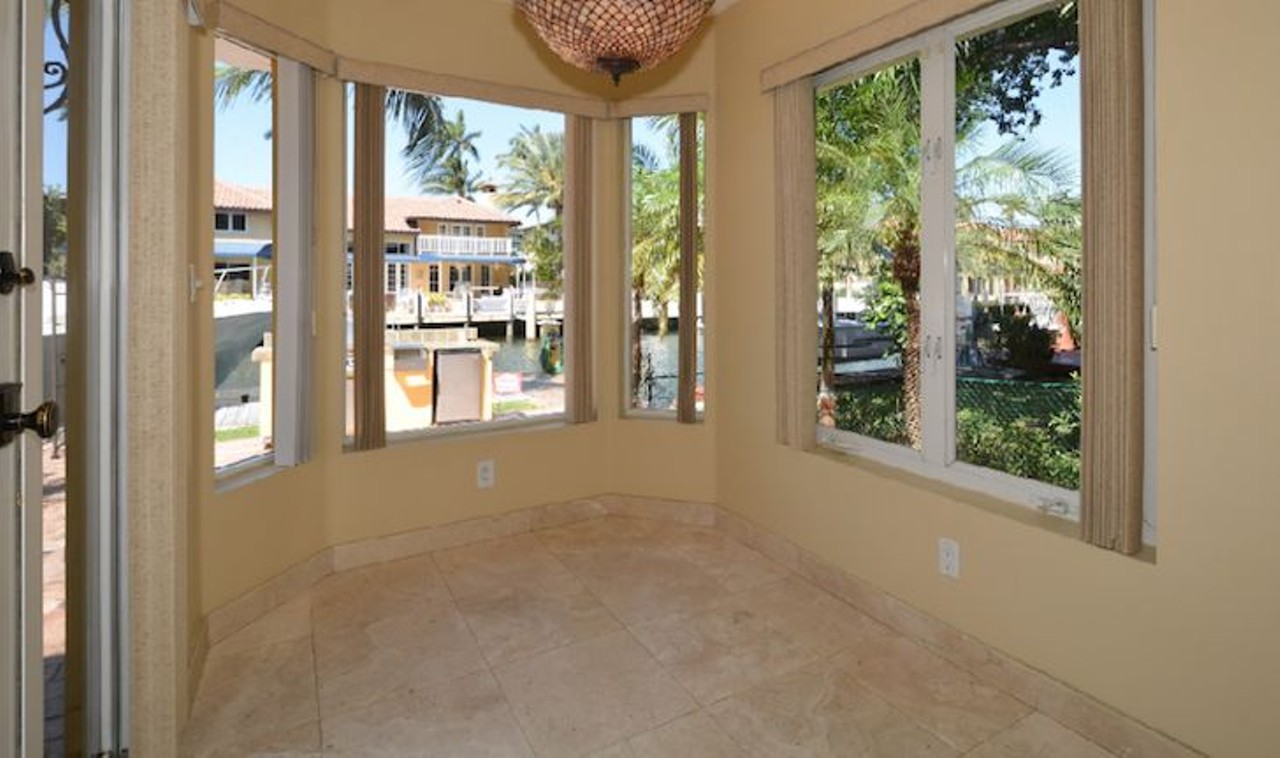 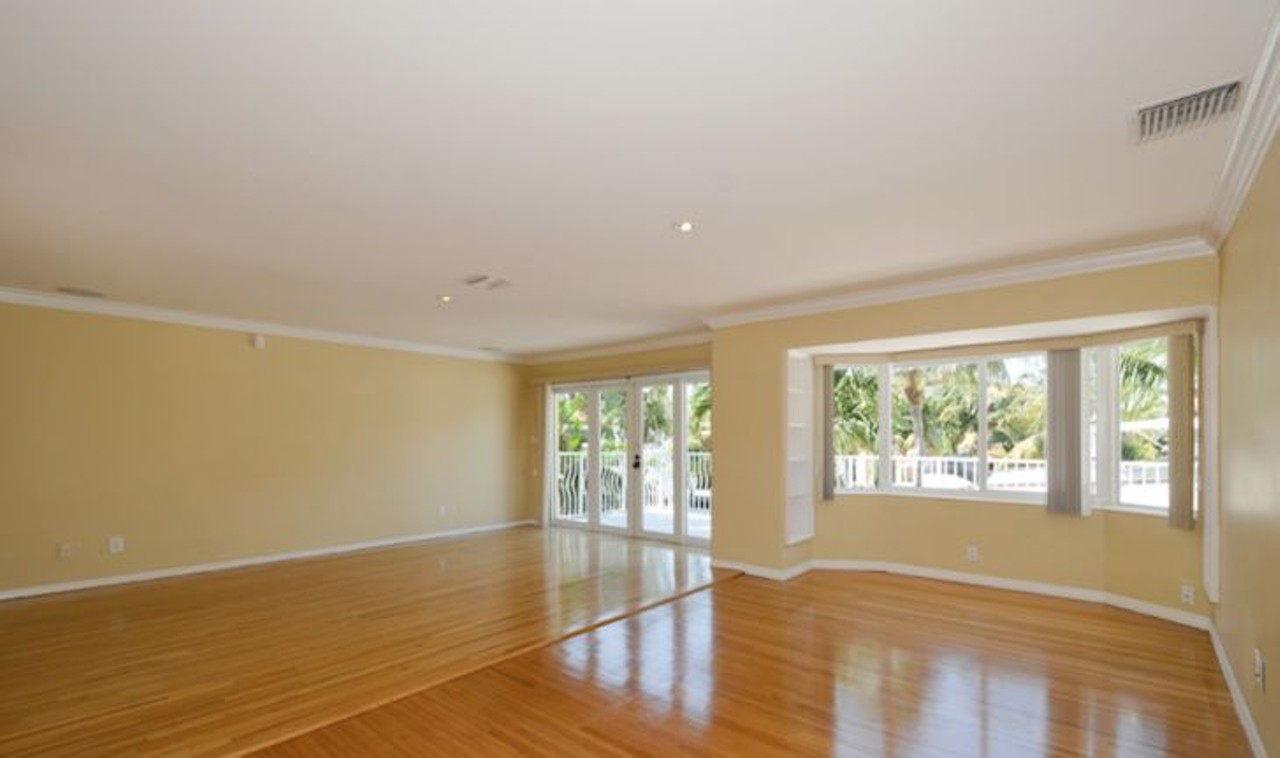 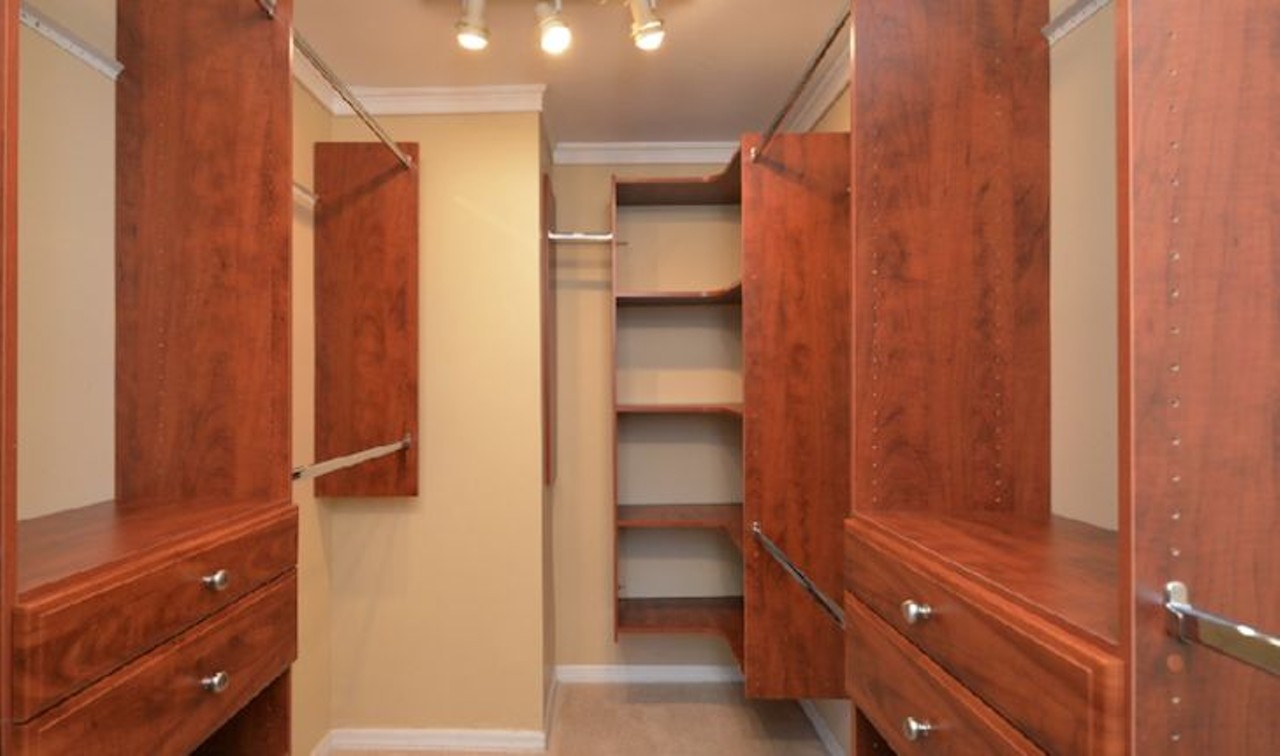 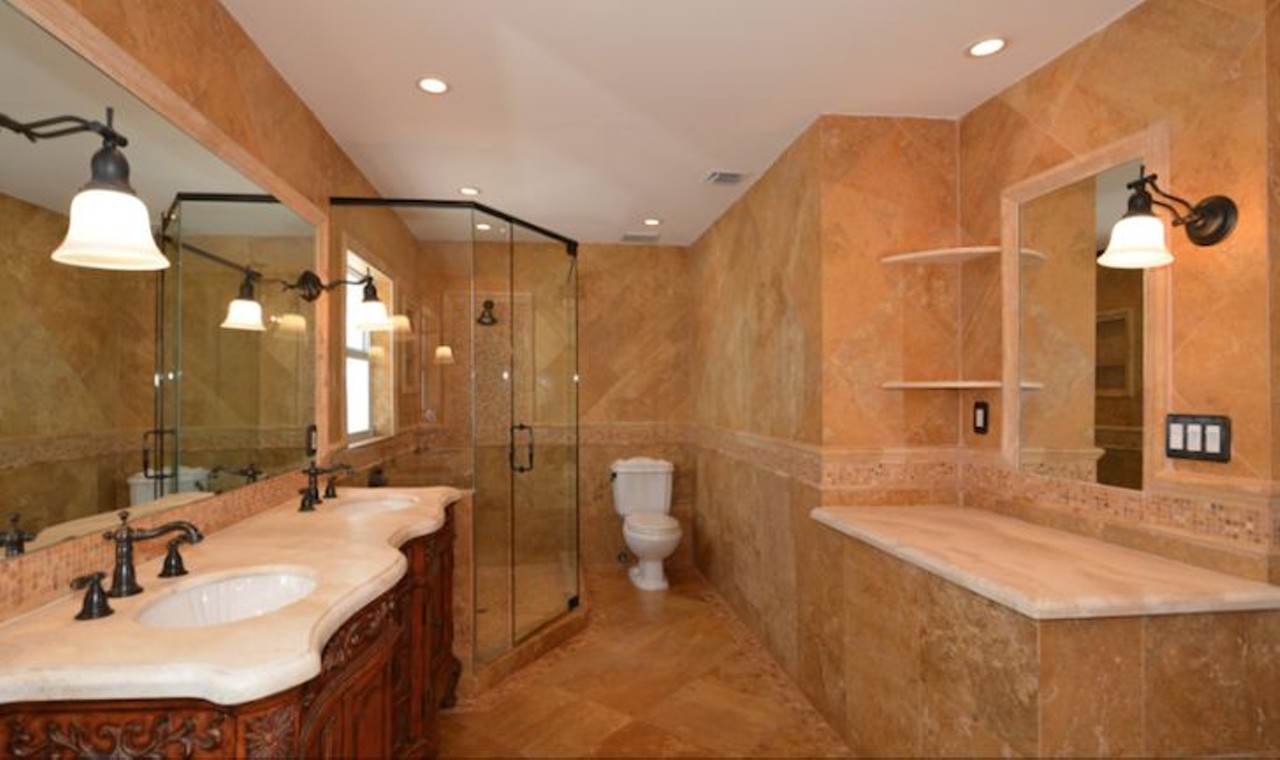