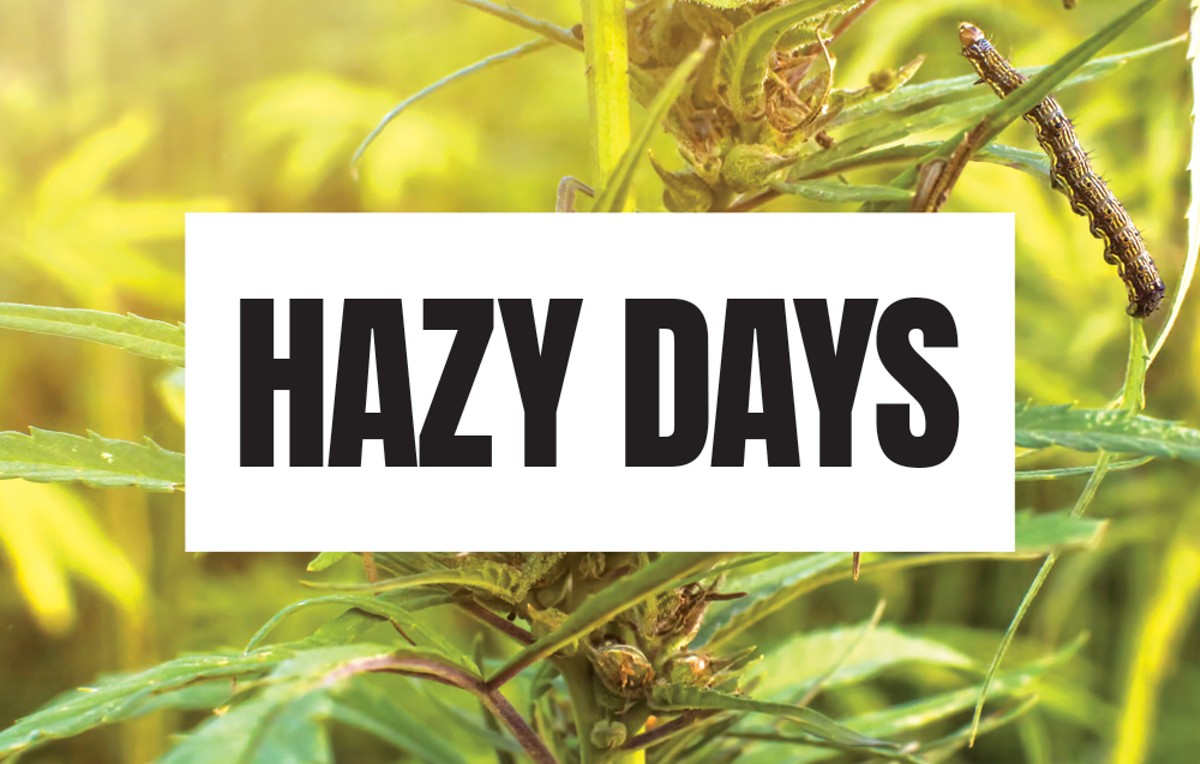 The Federal Farm Bill could make hemp farming legal – but in the meantime, Big Pharma and the FDA have quietly moved in on CBD

Anyone even vaguely familiar with cannabis law knows it's fraught with complications and contradictions. Now, in light of recent legal developments, the legal status of cannabidiol, commonly known as CBD, the non-psychoactive medicinal compound derived from cannabis, has never been hazier.

The federal farm bill being considered by Congress could legalize hemp – the Senate version passed 86-11 on June 28 does, but the House version passed June 21 doesn't mention hemp at all. The two versions will have to be reconciled before the bill can go to the Oval Office for President Donald Trump's signature.

But, when combined with the U.S. Food and Drug Administration's approval of the first-ever pharmaceutical drug containing CBD, the farm bill may actually pave the way for Big Pharma to take over the CBD market – and the rest of the medical marijuana market – nationwide.

On June 25, the FDA approved London-based GW Pharma's Epidiolex, a drug containing CBD as its active ingredient, to treat two rare and severe forms of epilepsy, Lennox-Gastaut syndrome and Dravet syndrome, in patients 2 years old and older. On the surface, that may seem like a victory for medical marijuana advocacy but, in reality, it only further muddies the legal status of CBD.

In accordance with the Federal Food, Drug and Cosmetic Act, the FDA considers any product for human consumption containing the active ingredient (e.g., CBD) of an FDA-approved pharmaceutical drug (e.g., Epidiolex) to be "adulterated and misbranded," according to a Q&A posted on the FDA website.

"There is an exception," the FDA Q&A states, "if the substance was 'marketed as' a dietary supplement or as a conventional food before the drug was approved. ... However, based on available evidence, FDA has concluded that this is not the case for THC or CBD. ... Interested parties may present the agency with any evidence that they think has bearing on this issue."

Jonathan Miller, lead counsel for the U.S. Hemp Roundtable, a coalition of dozens of hemp companies and one of many hemp industry lobbying groups, says he's been gathering such evidence and hopes to change the agency's mind.

But for the time being, the FDA's press release announcing the approval of Epidiolex made it clear they aren't backing down from that position.

"[W]e are prepared to take action when we see the illegal marketing of CBD-containing products with serious, unproven medical claims," it reads in part. "Marketing unapproved products, with uncertain dosages and formulations, can keep patients from accessing appropriate, recognized therapies to treat serious and even fatal diseases."

In fact, Stanley Brothers, the Colorado cannabis company best known for their high-CBD cannabis strain, Charlotte's Web, credited with helping children control seizures when conventional pharmaceuticals failed, received a warning letter from the FDA last year regarding the medical claims made about their CBD products. Stanley Brothers is one of the member companies represented by the Roundtable.

Now that Epidiolex has been approved, the FDA will prepare a "medical and scientific analysis" of the new drug for the U.S. Drug Enforcement Agency, which may then choose to move CBD from Schedule I in the Controlled Substances List to Schedule II-V, meaning only pharmaceutical companies, doctors and pharmacists will be allowed to legally produce, prescribe and distribute CBD, respectively, in compliance with federal law. Every step of the process would have to comply with FDA standards, and everyone in the supply chain (growers, extractors, retailers, etc.) would have to be registered with the DEA.