The home in Bartow, Florida featured in "My Girl,"  a.k.a. the film where Macaulay Culkin dies from a bee sting, is currently on the market for $675,000. Located at 555 E. Stanford St., this 9,508 square-feet, six-bedroom, eight-bathroom home was used as Harry Sultenfuss' funeral home (played by Dan Akryod), but it's actually pretty nice and features a pool, a massive wrap-around porch, a gazebo and seven fireplaces. The house, which apparently also comes with some paranormal fun, was later transformed into The Stanford Inn Bed & Breakfast, and is currently listed with agent Jorge Zea of Blue Lighthouse Realty.

Photos by Realtor.com https://www.realtor.com/realestateandhomes-detail/555-E-Stanford-St_Bartow_FL_33830_M57684-65865?view=qv
Scroll down to view images 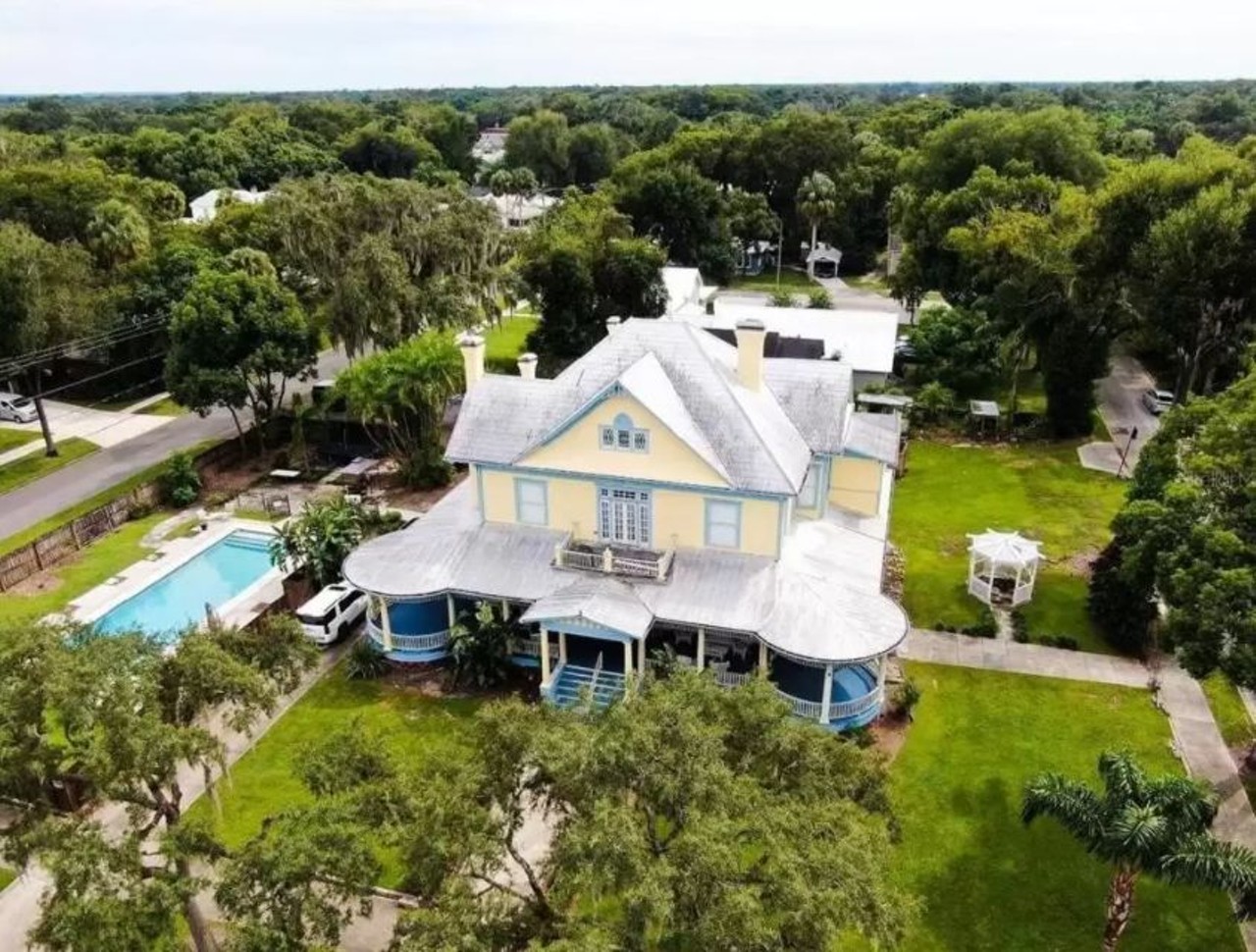 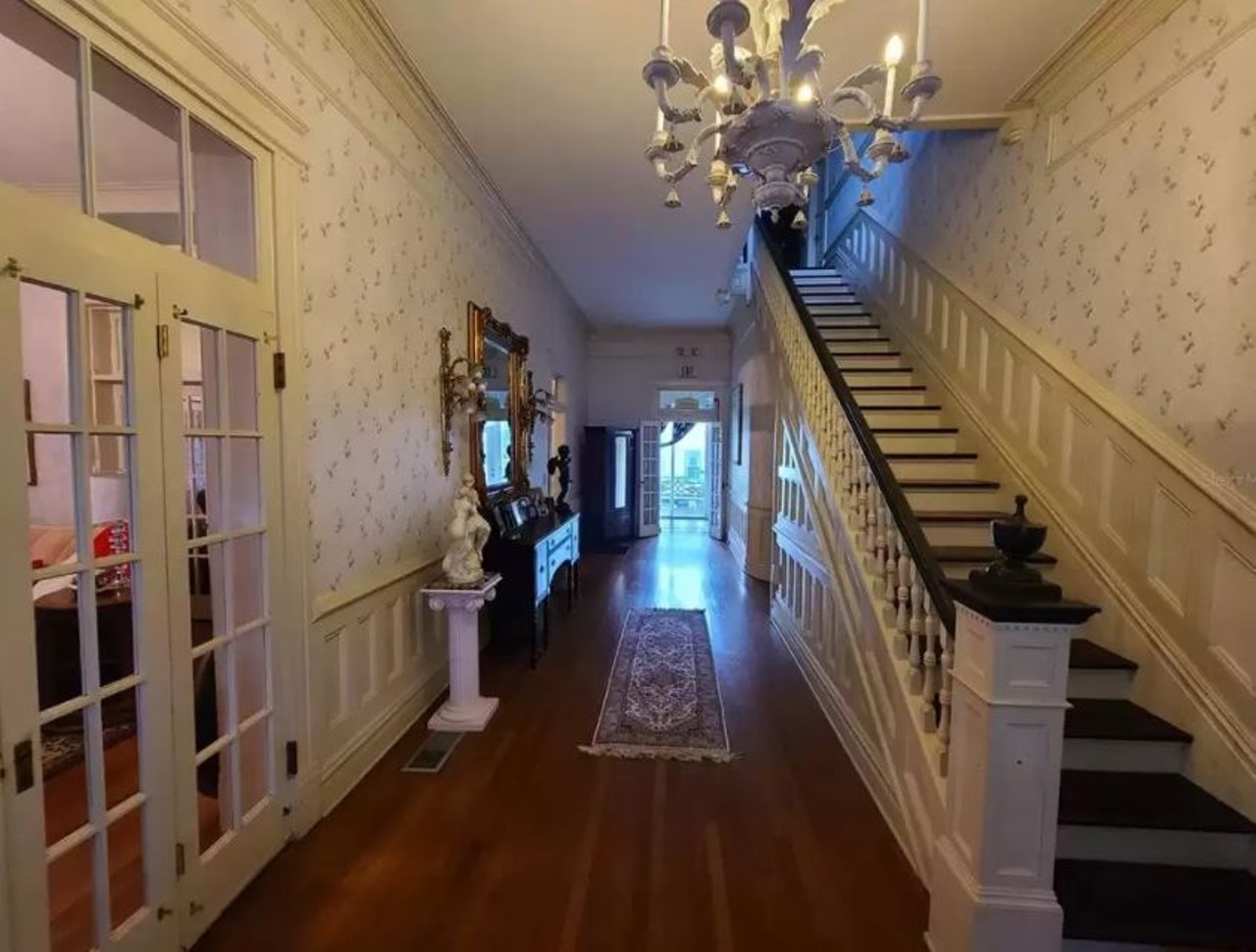 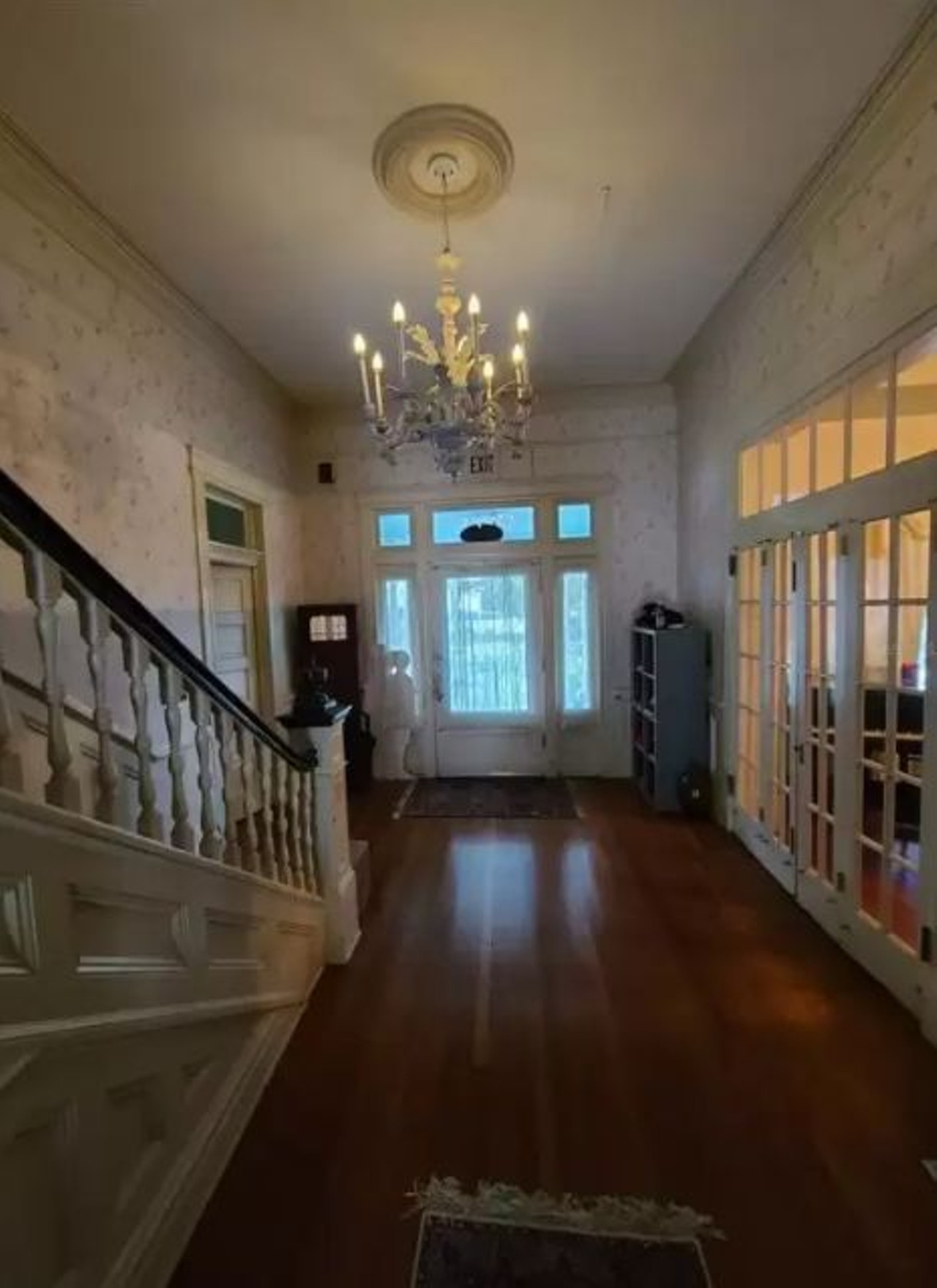 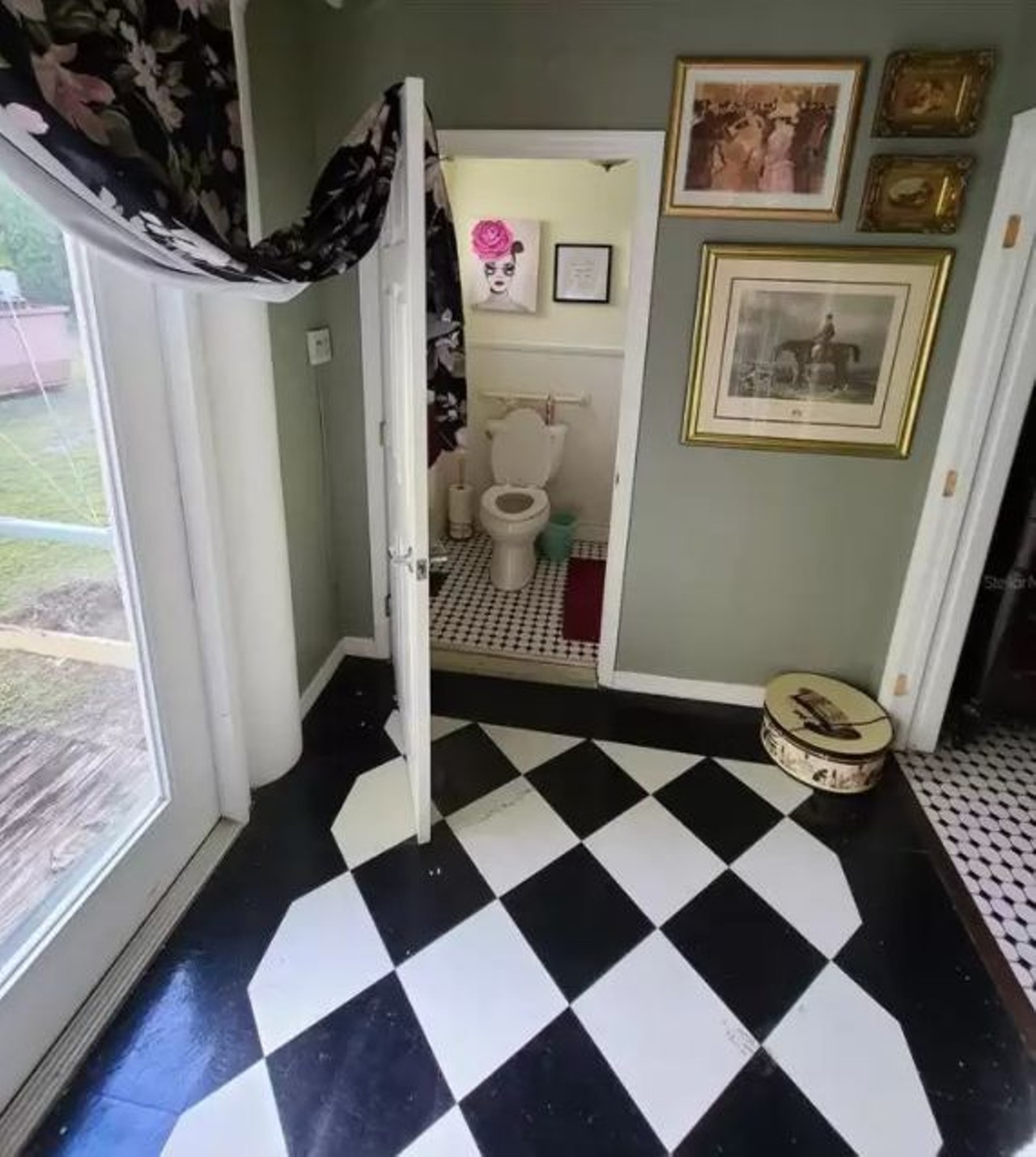 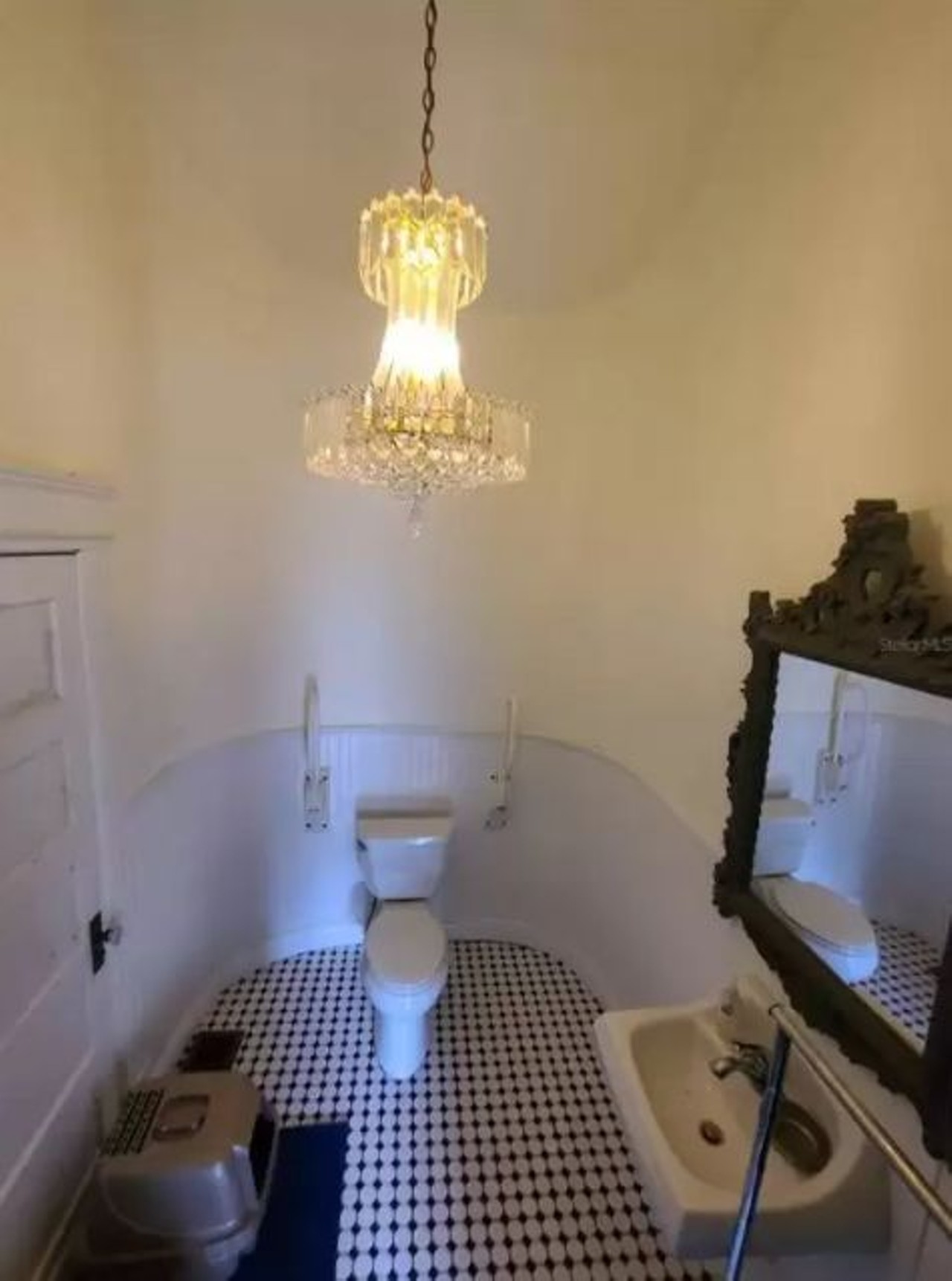 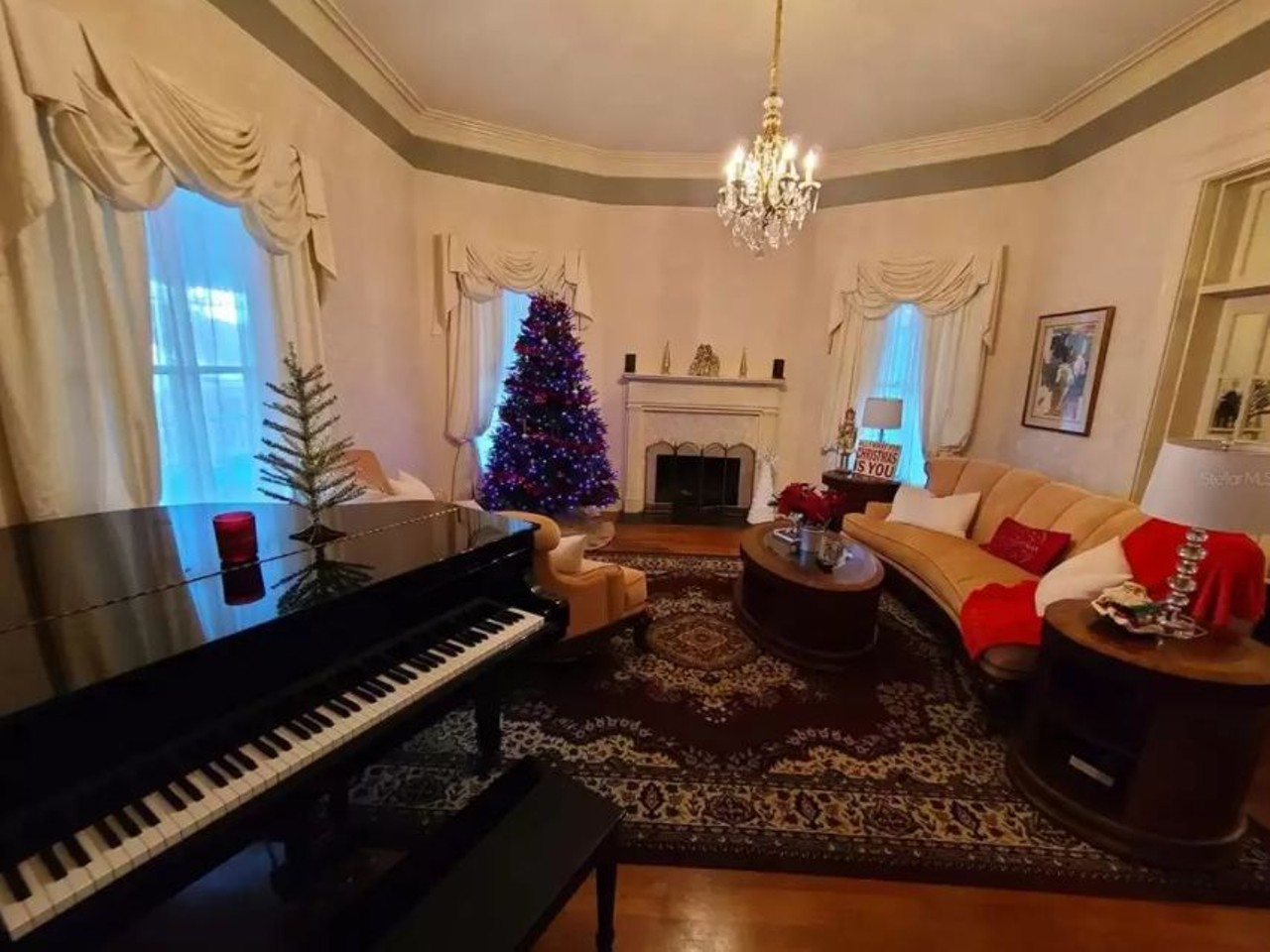