Tip Jar covers the tastes of the town 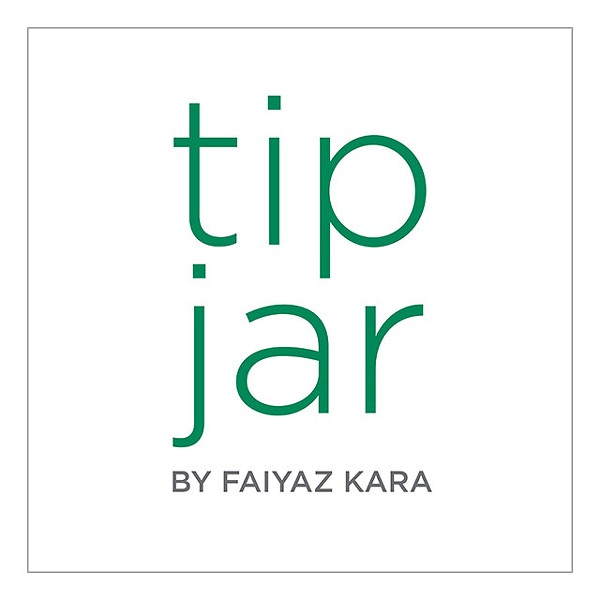 The Coop starts breakfast service Thursday at 7 a.m., with plans to feed hungry morning people from 7-10 a.m. every Monday through Saturday. At a recent preview, I sampled their Southern Poutine. No, it doesn’t have cheese curds, but man, this plate of crinkly fries covered with melted cheese, sausage gravy and a fried egg is good. Looks like lines outside the restaurant will start forming at the crack of dawn.

Speaking of cheese curds, my fellow Canadian Troy Gage sells them at Eat More Produce for a mere $3.99 per tub.

RusTeak has opened in College Park, and the place looks great. One small point of contention, though: their advertised $15 “certified Kobe beef” burger. Given that Kobe beef goes for at least $200 a pound, and only miniscule amounts are even available in the U.S., this patty is more likely faux-be beef. (Read Larry Olmsted’s series at Forbes.com for the revealing truth.)

Gringos Locos has come to the Amway Arena: Look for a taco stand behind the Budweiser Baseline Bar and another to open in the future on the upper level. Also downtown, look for Spice Burgr to open sometime next week in the Chase Plaza.

If you find yourself in the Disney area craving damn fine brisket or ribs, stop into Jeffrey Chodorow’s American Q at the B Resort & Spa. The “swine candy” (crunchy smoked bacon roasted with molasses
and spice) is just plain dangerous.

American Gymkhana’s Nov. 1 opening date in the former Raga space in Dr. Phillips has been pushed back … This country’s first Spoleto – a Brazilian fast-casual concept serving Italian food – opens at the Plaza on University in January; by April, another will open near Winter Park Village … Casselberry institution Patsio’s Diner has closed after 30 years in the business … Chefs like Petrakis, Fonzo, Blake and McFadden will be present at the Fresh From the Field dinner at Lake Meadow Farms Nov. 8 at 5:30 p.m. Tickets are $175 and proceeds benefit the Cystic Fibrosis Foundation.