Of late, there's been much to-do made about extravagant sushi experiences in big cities for which diners shell out $350 or more – per person! Is it worth it? Many say yes, and it's all about the quality of the ingredients. Fresh ingredients. After all, those tasty Japanese sculptures we've come to know and love are simply formed from perfectly cooked rice and raw fish – the rest is culinary magic.

While elitists are willing to climb the price ladder in search of the very best, chef Norihito Shimooka has appealed to sushi lovers at the other end of the cost spectrum. At his Sushiology, a hole-in-the-wall operation behind a mega gift store on I-Drive – the drag that's famous around the world for its bargains – nothing on the menu is more than $6.50.

Shimooka is a native of Tokyo and worked as a sushi chef in Japan for about 10 years before migrating to Miami, where he worked for another decade. Last year, the chef headed here to open what he hopes will become the flagship in his sushi enterprise. With modern orange accents, the worn-in establishment is set up for takeout and delivery, though you can grab one of the tables (three inside, two outside). Were it more polished, Sushiology could become a tasteful chain – kind of a Starbucks for sushi. As it is, this is not a place to sit and linger, but it's comfortable enough to wait for a to-go order or dine quickly before dashing off to Wet 'n Wild or whatever else lures people to this touristy part of town.

There are no surprises at Sushiology, just familiar flavors put together faster and cheaper for a respectable result. So even if the rice was a tad stale and dry, as if it had been pre-rolled and left to sit for a while, what can you expect for this kind of money?

My study of Sushiology began with seaweed salad ($3.25), a mix of bright-green wakame seaweed tossed in a light dressing of sesame oil and rice wine vinegar. Their edamame ($2.75) were exceptionally satisfying – the pale green pods were tender with the slightest resistance of crunch, and salt crystals were speckled over the top.

In the cooked department, the gyu don ($5.50) turned out to be a hot, hearty bowl of thin-sliced beef over rice that kept me asking for more. The chicken teriyaki adaptation of the same ($5) was almost as pleasing, though the chicken was dry and there was too much sweet teriyaki sauce.

Not so pleasing was the bland tuna tataki ($5.50) – pieces of ginger and scallion scattered among ruby-red hunks of raw tuna – a dish that lacked character as a whole. (And do be aware that the bright red color of the tuna is actually produced artificially by pumping the meat full of carbon monoxide.)

The rolls at Sushiology are another story: A great value for the quality, most are priced in the $3.50 range. The California roll ($3) rivals the better grocery-store varieties, and maybe even comes out ahead. My favorite was the vegetarian roll ($4) with cool cucumbers, avocado, sweet carrot, spinach and pickled gourd. Another winner was the rather unsophisticated volcano ($6.50), a California roll topped with a baked scallop and heavily drenched with a thick mayonnaise sauce.

Eating at Sushiology was a lesson in the range of quality, quantity and price that sushi restaurants can span. I'm not giving up my aspirations to someday whisk myself off to New York City for an obscenely priced epiphany at five-star Masa, but maybe I'll get there sooner by saving money on this low-dollar sushi outlet.

We all want to treat our significant other like the king or queen they are. But while some of us might be… 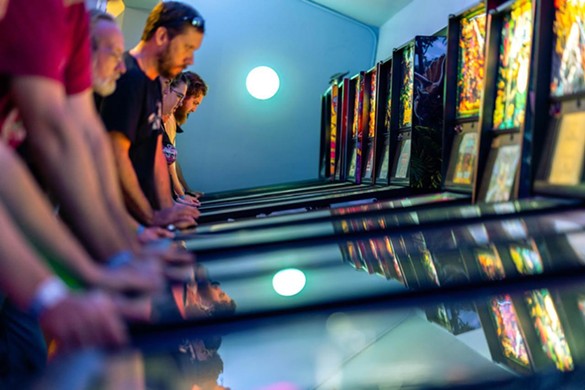 While it's not very nice of us, there's something to be said for having the perfect putdown at the ready when someone… 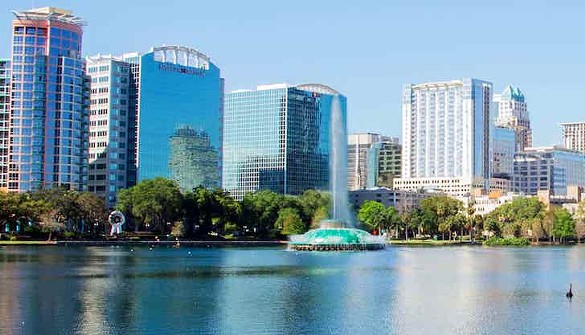 Like much of Florida, Orange County Public Schools started the school year with a shortage of teachers.  The compounding factors of low… 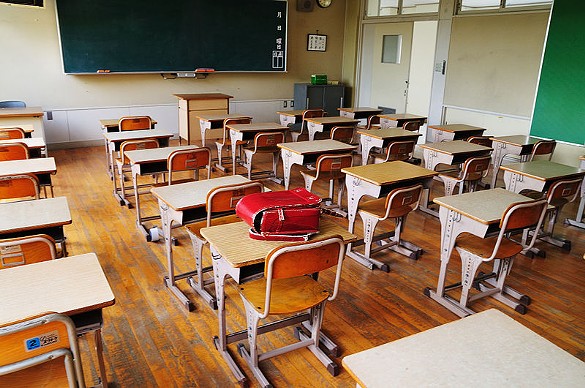 City Morgue and their faithful followers wreaked musical havoc at the Beacham on Wednesday night. 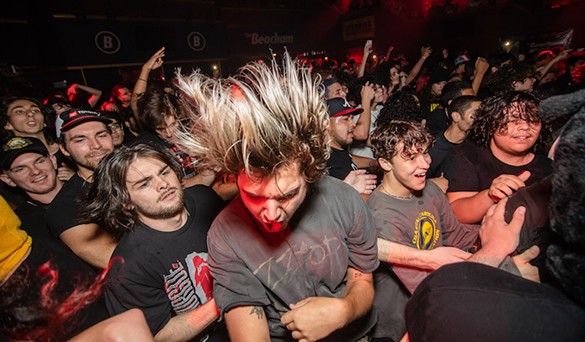