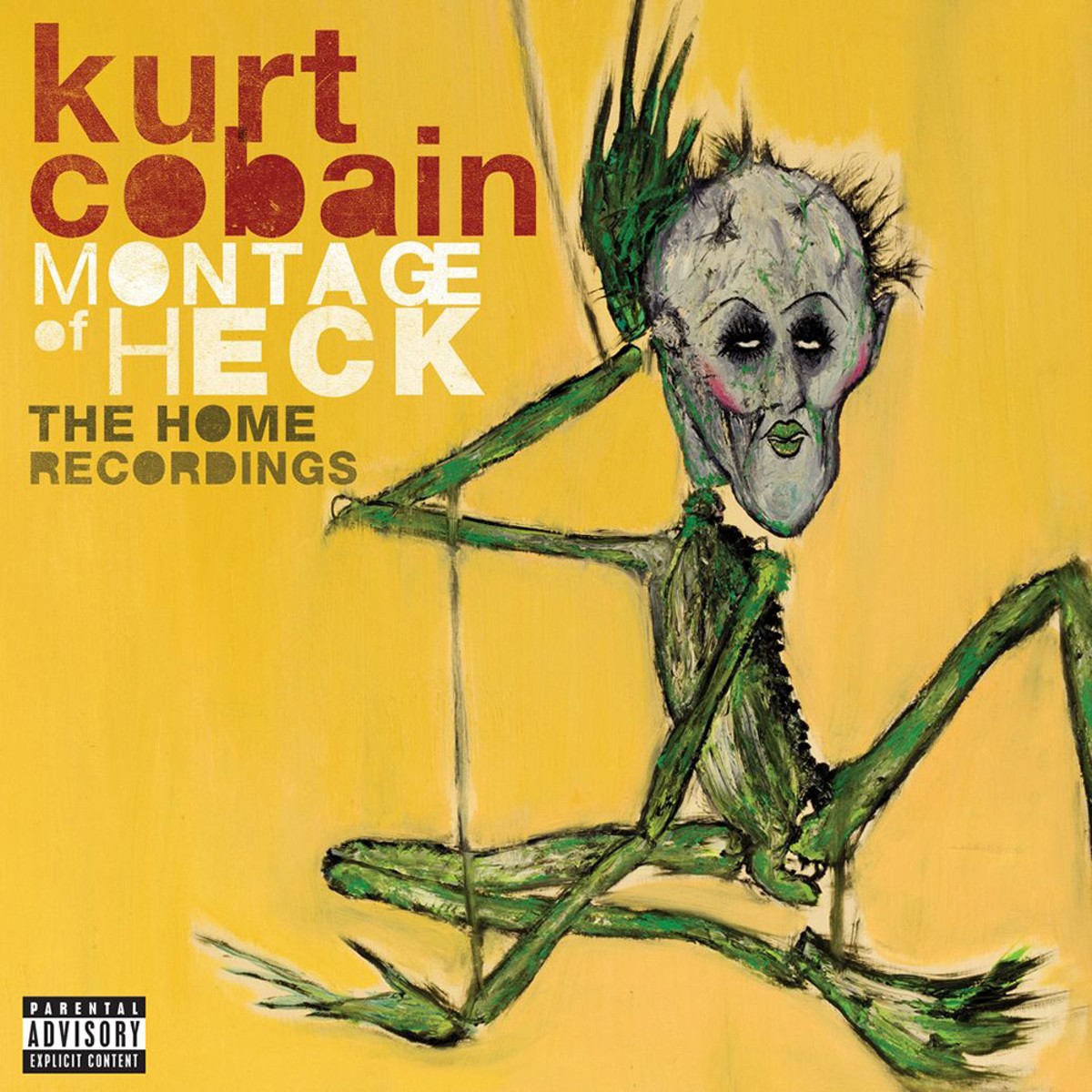 Stuff that sings for music lovers’ attention this holiday season

Shopping for music lovers is either the easiest task or the most impossible, depending on how much you understand your intended recipient’s niche music interests. It’s been a good year for fans of strong female figures in music history, with many acclaimed memoirs released this year. If you’ve got no book nerds on your shopping list and a little more cash to throw around, deluxe box sets can be elusively pricey and thus not make it into a huge fan’s collection as soon as he or she might like. That means they make eye-widening gifts, if you nail the person’s music taste. Equally cost-prohibitive are music subscription services that discerning music fans might hesitate to subscribe to (since music can be a tough interest to bankroll) but would eagerly delight in if someone else were paying.

Here are some gift suggestions for the music lover in your life.

Girl in a Band, by Kim Gordon (HarperCollins, 288 pages)

Is there anyone cooler than Kim Gordon? Reading this book proves no, there is not, and it will make any Sonic Youth fan squeal who has yet to crack it open.

The disco queen shares her stunning history, in this must-read confessional from one of the world's most dazzling icons.

Because who doesn't want to travel the world through punk rock genius Patti Smith's Polaroids? No serious music fan will be able to set this one down.

Gimme a break, this box set takes you behind the scenes on the legendary songwriter's most cherished releases (Bring It All Back Home, Highway 61 Revisited and Blonde on Blonde) with studio recordings that include outtakes, unreleased songs and alternate versions. (Nerdiest detail: There's an entire disc devoted to 20 different takes of "Like a Rolling Stone.")

For Nirvana completists (even if you hated the documentary), the early Kurt Cobain recordings and demos that were flashed briefly to create the soundtrack of Montage of Heck are available in their full, glorious raw form (out Dec. 11).

Stephin Merritt's epic collection of genre-spanning romantic gestures can be spun time and again, with new favorites emerging as your listening habits sharpen. It includes six 10-inch records and a 10-inch version of the original booklet of love that came with the CDs.

Yes, there are tons of other services, and Rhapsody even boasts a bigger collection, but the social aspect of Spotify keeps a lively population of music fans hyperactive and helps lead serious music-heads to catered discovery – when someone else foots the bill on your subscription, it's basically like having all your meals covered for a year, if you're a starved music fan.

This one is a gamble, but that's part of the fun. Vinyl Me, Please sends a special edition record to music fans monthly, allowing a less-trod path for music discovery and an unusual way to round out your collection of must-listens. Past featured releases include everything from J Dilla to Father John Misty, so the tastefulness is definitely there, but if you have a music fan on your list with very specific music tastes, you might want to look into VIP subscriptions available through their favorite record label instead.