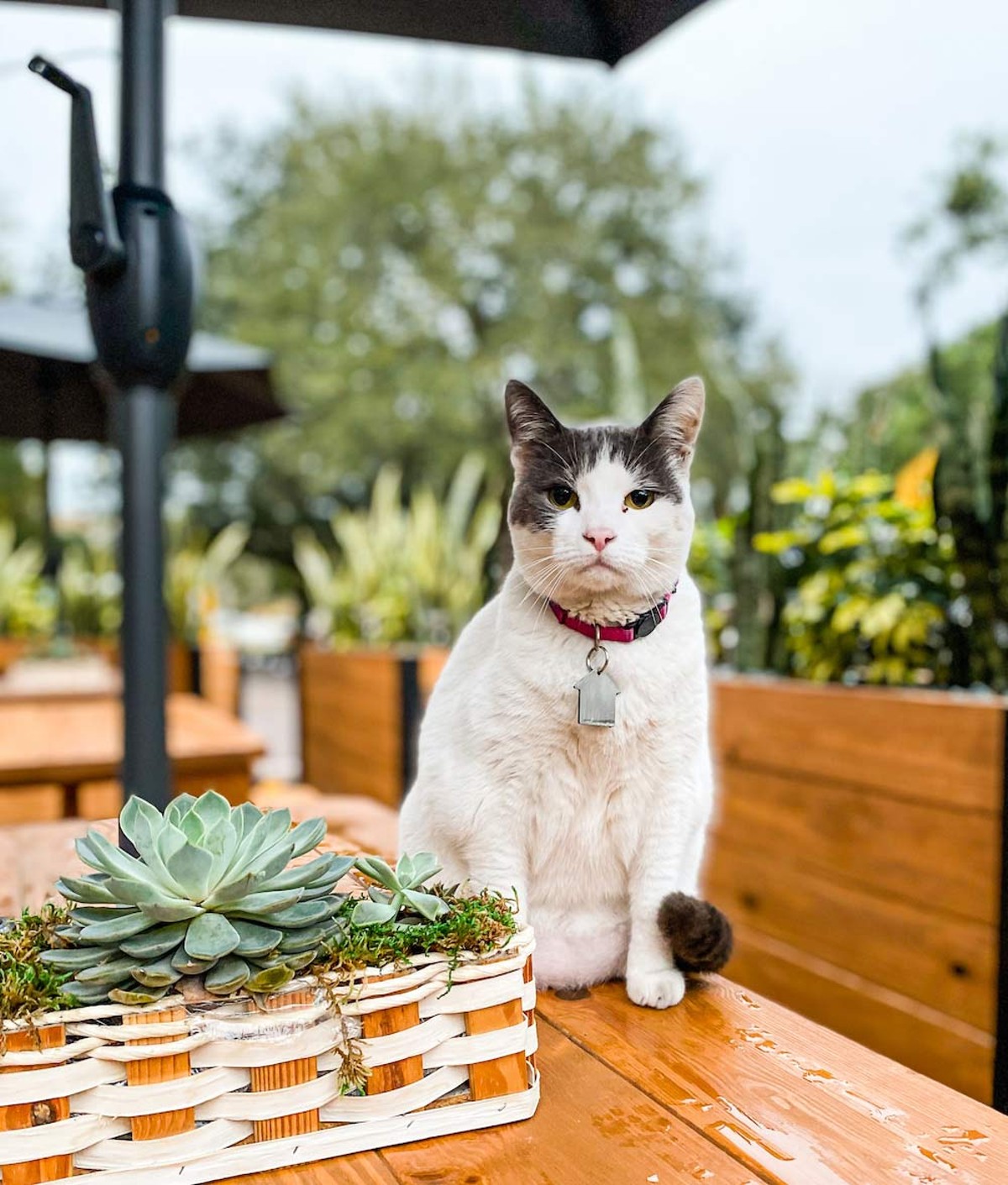 (Sorry, no information is currently available for other years in this same award category.)
NEXT: Staff Pick — Best "Is your child te... »