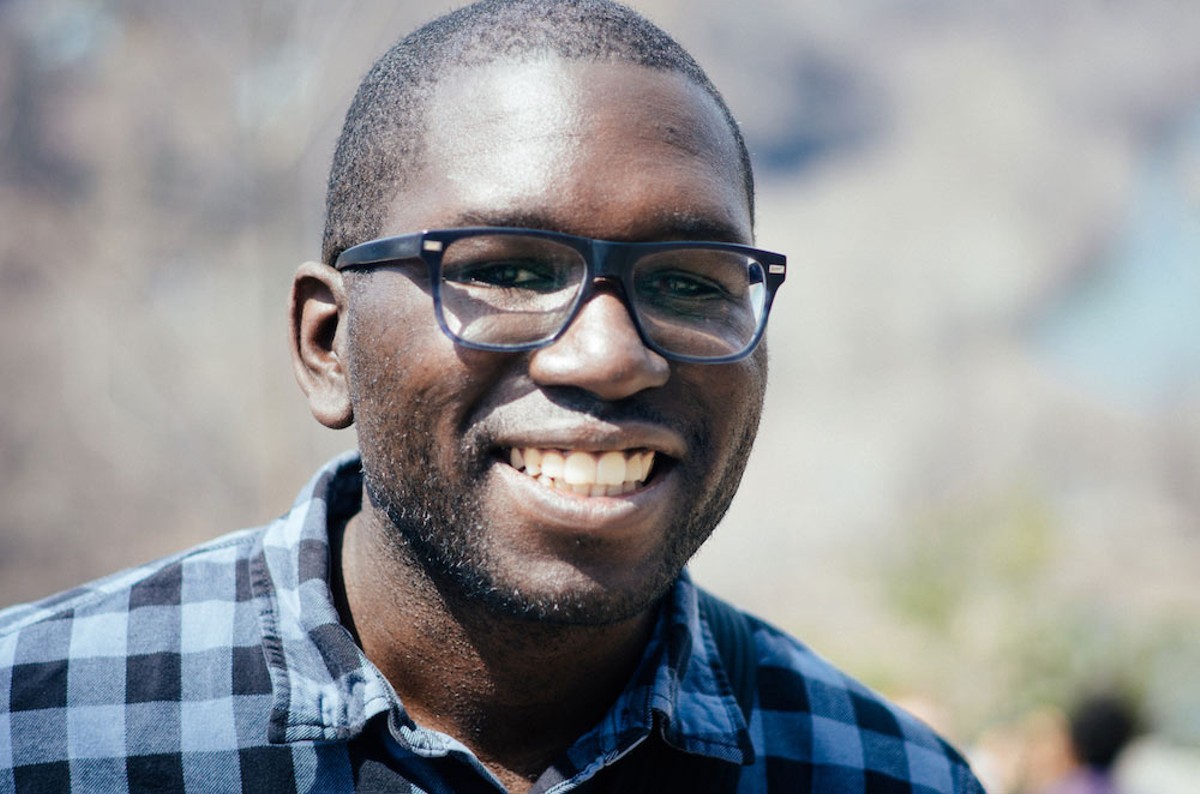 With apologies for starting consecutive columns in North Carolina, let me tell you a story about the state’s first Black lieutenant governor, Mark Robinson. He’s a Republican religious fundamentalist with a long history of anti-LGBTQ social media posts who rose to fame after a pro-gun speech went viral. He’s spent his time in office targeting “liberal indoctrination” in schools: critical race theory, teachers using CNN, that sort of thing. He’ll almost certainly be the Republican Party’s candidate for governor in 2024.

Earlier this month, video surfaced of Robinson speaking at a religious event in June. He said a lot of interesting stuff about how schools should force students to pray, how churches should exert more influence over politics, how “godless people” want to defund police, and how non-Christians have “no wisdom.”

But the line that made news was this: “There’s no reason anybody anywhere in America should be telling any child about transgenderism, homosexuality, any of that filth. And yes, I called it filth, and if you don’t like that I called it filth, come see me and I’ll explain it to you.”

After Robinson received — perhaps welcomed is a better word — a flurry of condemnations from the media, liberals, and even the White House, he posted a video to Facebook in which he said he “will not back down,” claimed he’d been “viciously attacked,” then argued he hadn’t really called LGBTQ folks “filth.” “However,” he said, “the idea that our children should be taught about concepts of transgenderism and be exposed to sexually explicit materials in the classroom is abhorrent.”

I thought of this episode while considering David Shor, an ex-Obama wunderkind who briefly dominated lefty political discourse on Twitter earlier this month. (Bear with me.) Shor, according to an Ezra Klein essay in the New York Times, says Democrats have become a well-educated, urban party in a countermajoritarian system that favors rural states, and they’re about to run into an electoral buzzsaw.

“Educational polarization has made the Senate even more biased against Democrats than it was, and the decline in ticket splitting has made it harder for individual Democratic candidates to run ahead of their party,” Klein explains.

Shor’s diagnosis is hard to argue. His prescription, called popularism, is more contentious. To stay viable, he says, Democrats need to win in states that lean Republican. To win those states, they need to win swing voters. To win those swing voters, they should only talk about policies those voters like and scrupulously avoid anything that might turn them off — for example, issues like race and immigration.

In North Carolina — a red-leaning state where Democrats consistently lose by narrow margins — longtime Democratic operative Thomas Mills argues that Shor is correct: “[Democrats] cannot win in a state like North Carolina if the perception among less engaged voters is that Democrats are more of a protest movement than political party.”

But North Carolina also points out a flaw in Shor’s case: Democrats don’t control what other people talk about. Mark Robinson wants the culture war front and center: critical race theory, “transgenderism,” guns, school prayer, you name it. The more controversy, the better. Wedge issues are his path to power. Are Democrats supposed to ignore him — or the fact that no prominent Republican rebuked him? Beyond alienating a core group of supporters, would that win a single vote?

Also writing in the Times, Jamelle Bouie argues that avoiding wedge issues won’t suffice. To actually pick up swing voters drawn to Republican rhetoric, they’d have to adopt the Third Way/Bill Clinton strategy of the 1990s: “[Clinton] spoke about the party’s most popular policies while also taking every opportunity to show that he was not, and would not be, beholden to the interests of Black Americans.”

Just imagine attempting this sort of triangulation in Ohio, where Republicans Josh Mandel and J.D. Vance are trying to out-clown each other in the U.S. Senate primary. For example: Mandel has called for a “Judeo-Christian revolution” and compared Afghan refugees to “alligators” and vaccine mandates to the Holocaust; Vance says the “Democrat Party” is “a party of childless people” who shouldn’t be allowed to vote, and has defended a Nazi who was booted from Twitter.

The more outlandish the rhetoric, the harder it is for economic plans to break through the noise (c.f. Clinton, Hillary). But with opponents like these, I suspect there’s not much for Democrats to do but act sane; if swing voters aren’t appalled by what they’re hearing, they weren’t winnable anyway.

If Shor’s approach succeeds, Democrats would likely hold the Senate thanks to candidates who feel the need to show their independence from their party. If you want to see how that would work, look no further than Joe Manchin, D-Coal, who is now demanding that his party means-test the popular child tax credit and remove the most important climate change provision in the reconciliation bill. Or Kyrsten Sinema, D-Pharma, who opposes allowing Medicare to negotiate drug prices.

In other words, it probably won’t be great for either political messaging or policy outcomes. For no clear reason beyond vagaries about inflation and deficits, Sinema and Manchin are making President Biden’s signature legislation less effective and harder to sell. Now imagine a Senate Democratic caucus with two or three more Manchins in it.

Is that better than a Senate run by Mitch McConnell? If you’re a Democrat, obviously. But progressives will have to significantly lower their expectations for what a Democratic Senate can accomplish.

The thing is, I don’t think Shor’s wrong. The anti-democratic anachronisms baked into the Constitution are looming ever larger, the Senate especially. Had Democrats quickly made Washington, D.C., and Puerto Rico states this year, perhaps they could bet on sweeping the four new seats. But they didn’t, and now they’re staring down a hellish Senate map in 2022 — and begging Manchin and Sinema to let them show something for their time in power.

Get more Informed Dissent at billman.substack.com.