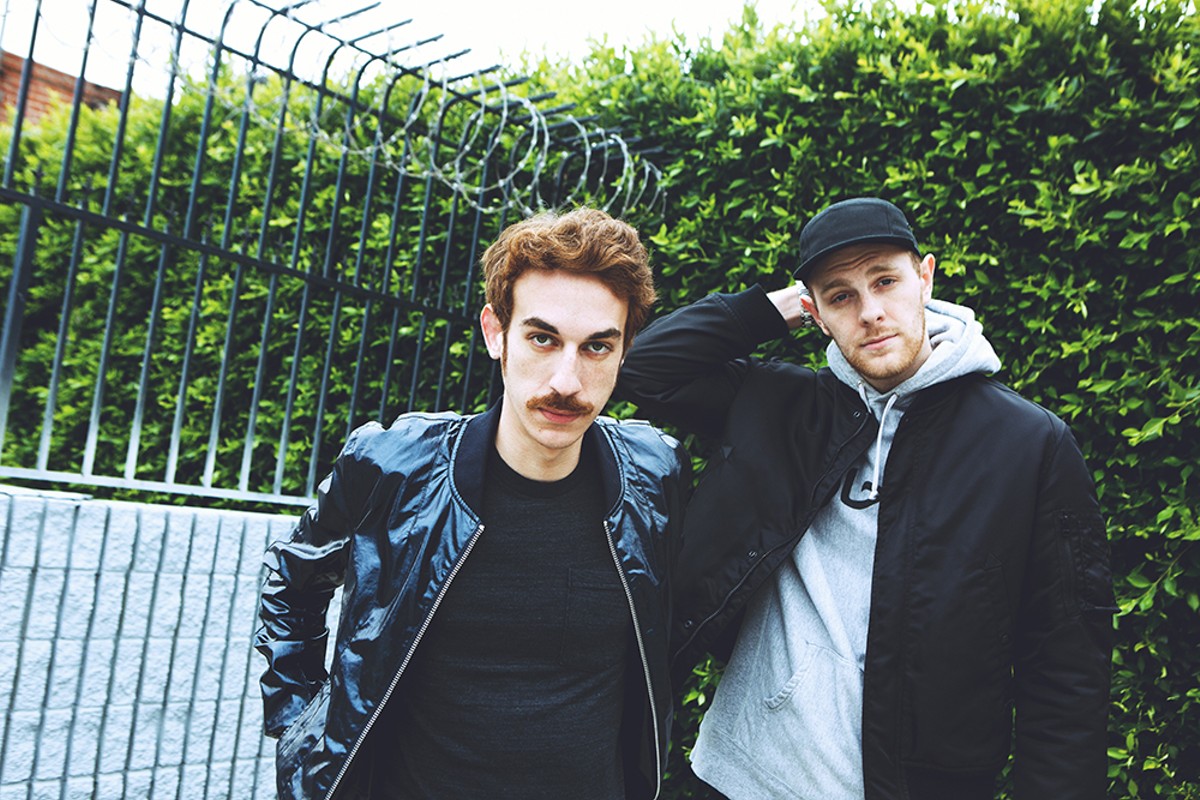 A Celebration of Harry Potter

For those who didn't already receive their invitation by owl, Universal's annual Harry Potter extravaganza is back. In this event, wizards and witches gather in the streets of Diagon Alley and Hogsmeade to guzzle Butterbeer, stuff their faces with Chocolate Frogs and, on a more somber note, remember one of the franchise's greatest stars, Alan Rickman, the sinister Professor Snape, who passed away this month. This year's celebration features Q&A sessions with some of the films' biggest stars – including Rupert Grint (Ron Weasley), Bonnie Wright (Ginny Weasley), Matthew Lewis (Neville Longbottom) and Evanna Lynch (Luna Lovegood) – along with an exhibition about the franchise's global impact, an interactive mini-tour based on the Warner Bros. Studio Tour in London and a prop showcase where fans gain exclusive insights into the making of the Marauder's Map, the Daily Prophet and other magical trinkets.  The event is included in the price of admission, so if zealous robe-adorned wand-waving isn't your thing, you may want to steer clear of the parks with the rest of the Muggles. – Deanna Ferrante

If you're that friend who stops everyone from squishing the cockroach that sneaked into your apartment, Bug-A-Palooza might be the event for you. This hands-on celebration of bugs at Leu Gardens features your favorite insects, available to be held at the mini-petting zoo. After you finish immortalizing some creepy crawlers through pottery and sitting in on the educational segment about bees, make sure to check out David Rogers' giant insect sculptures scattered throughout the gardens. While it is a family-friendly event, this might be a good day to leave your spouse who's afraid of praying mantises and walking sticks at home. – Kim Slichter

If you enjoy eating tons of Vietnamese street food with family and friends, you may want to clear your weekend for the annual Vietnamese New Year Festival put on by St. Philip Phan Van Minh Catholic Church. With some cash in hand, you can try a variety of ethnic foods at this celebration, including spring rolls, beef noodles, sugarcane juice and pork meatballs. If your knowledge of the cuisine doesn't extend much farther than pho (for shame, Orlandoan!), meet at the front gate at 10:30 a.m. Saturday with a group organized by local food blog Tasty Chomps to get a guided tour of the delicious world of Vietnamese street food. – Rachel Stuart

How do we only have one pop-up arcade? Is there somebody we can see about this? Either way, Spacebar's Dream Arcade is going to be a pixel-stuffed blast. Craft beers, classic arcade games and nerdy delights abound as the bar is transformed into a Sega Dreamcast wonderland. That's right, Sega's late brainchild will be the only system running at the event – amazing news for those who miss the console dearly. If you're looking to shake your tush during the festivities, DJ Mute City from Tampa and DJ Cop Church will be dropping phat beatz while you pummel a punkass in Marvel vs. Capcom 2. Who could ask for more? Oh, and did we mention it's free? It's free. So don't feel like a wet blanket for rage-quitting when you drunkenly high-five the floor with your face. – Adam McCabe

Since 2010, Big Eyes have been putting out bright, punky rock & roll on both coasts. A four-year stint being based out of Seattle, Washington, ended last year when frontwoman and songwriter Kait Eldridge returned to her home of New York City. Since her return, Big Eyes has played high-profile shows with the likes of Against Me! and Dillinger Four and put out a 7-inch single on powerhouse label Don Giovanni Records. This tour finds them about to enter the studio to record their third full-length record, so expect to hear some new material. – Thaddeus McCollum

Kenny Beats and Ryan Marks, the two producers who comprise the genre-jumping duo known as Loudpvck (pronounced "loud pack," a reference to a bag of weed with a particularly strong scent), had a banner year in 2015, putting out their first EP, Botany, and collaborating with everyone from Zeds Dead to Blink-182's Travis Barker. The pair have a reputation for eclecticism, blending Latin and moombahton influences into their big-room trap, so expect some surprises during their set. – TM

It may seem impossible to compare the gun owners of today with the slave owners of yesteryear and still have a whole room of Bostonians laughing, but somehow Australian comedian Jim Jefferies manages to do it. Jefferies has made a big name for himself on the comedy stage with his insightfully profane take on all those topics that everyone tells you not to talk about: sex, politics, alcoholism, drug use and religion. Like Washington crossing the Delaware, Jefferies is rolling with the success of his latest Netflix comedy special, Bare, and charging on with the Freedumb Tour, which makes a doubleheader at the Plaza Live this Sunday. If the 2016 zeitgeist is to laugh at politicians and learn from comedians, then you won't want to miss Jefferies' class. – Marissa Mahoney

Every year, noise legend Frank Falestra, best known by his nom de guerre, Rat Bastard, emits a high-pitched whistling tone that attracts noise bands and scene fans from around the country. As they scuttle like vermin toward Miami and their King Rodent, more than 150 bands will stream through the state of Florida on their way to the five-day fest. Along the way, various pre-INC shows coalesce, and Orlando gets its treat-before-the-meat again this year Monday night – 11 bands, all hewing to the time-honored "15 minutes and GTFO" rule of INC as they drone, distort, scream and circuit-bend. Dea Lapsus' performances as Norse Shit Band (Lakeland) resemble an amplified exorcism or tantrum, as she rolls on the floor shrieking, giggling, and breaking everything she can get her hands on, while Orlando's own Trotsky's Watercooler wrings improvised mats of squelch and rattle and buzz from a roomful of modified and home-built analog synths, pedals and effects stations. If you survive Monday at Lou's, you should consider a road trip to Miami to witness the main event. – Jessica Bryce Young