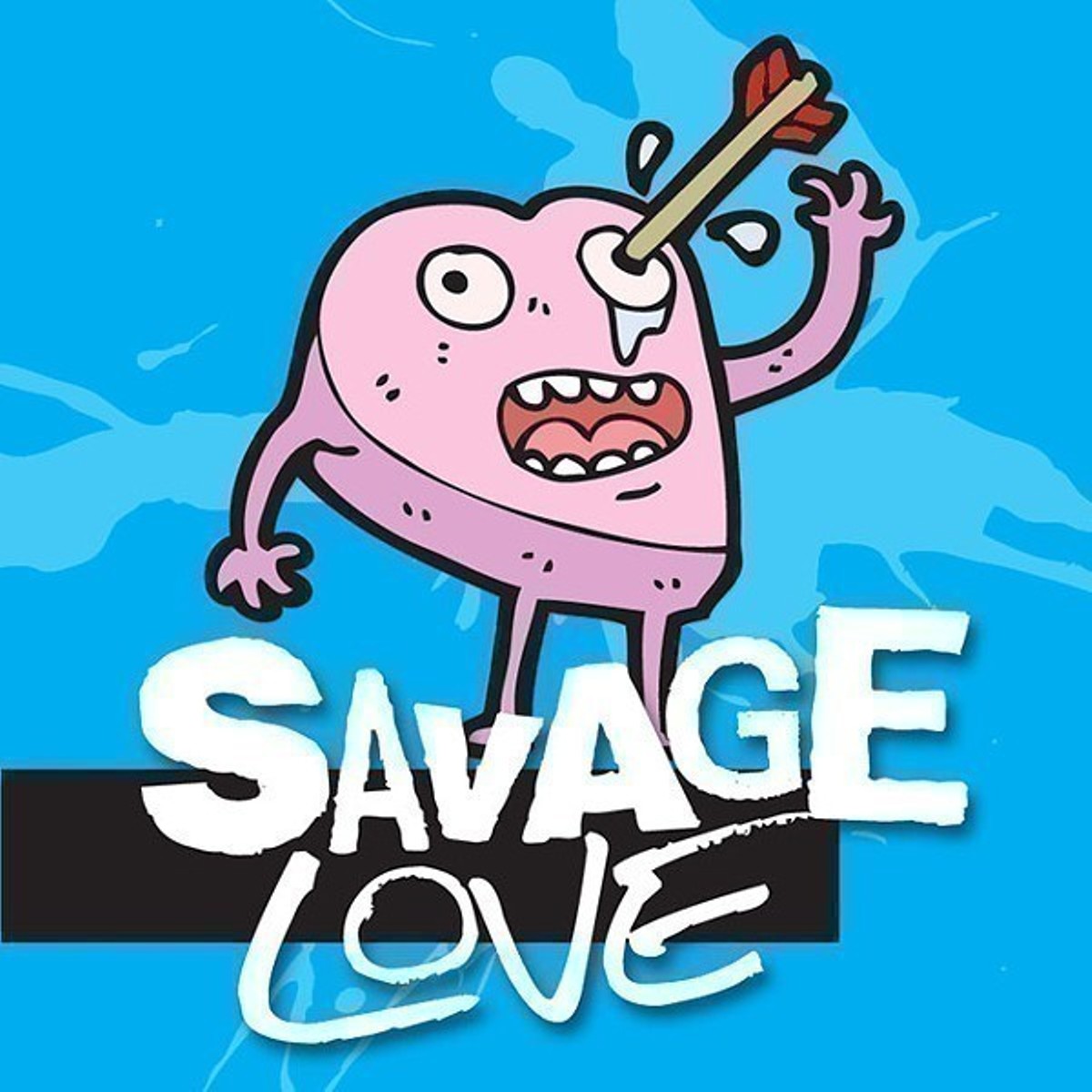 I'm a 30-year-old, Asian American, hetero-flexible cis woman. I'm also newly diagnosed with bipolar II. I'm on medication – the doctor is trying to figure that out – but no talk therapy for right now, as my last therapist wasn't great and I haven't managed to find a new one. My question for you is regarding the relationship between bipolar and kink. One of the common symptoms of the manic stage of bipolar is "risky sex." I equate risk with "likely to blow up one's personal or professional life" and have always answered "no" to that question when asked by doctors. I've had the occasional hookup, but otherwise I've consistently had sex in the context of closed, monogamous relationships, i.e., the opposite of risky sex. However, it recently occurred to me that I'm fairly kinky (BDSM, role-play). Nothing I'd consider a varsity-level kink, but what do I know? I have out-there fantasies that are varsity-level, but I've never done them. Am I just bipolar and kinky? Are the two related somehow? Should I be concerned that I'll go into a manic state and start enacting (or trying to enact) some of the varsity-level fantasies in my head?

P.S. I asked my doctor this via e-mail, but I haven't heard back yet and have no idea how sex-positive he is. So I thought I'd get a second opinion.

P.P.S. I'm currently manic enough that it's hard for me to edit, so there may be weird/confusing shit in my letter. Sorry for that!

"I'd like to congratulate KAB for seeking help and for the work she's doing to get stable," says Ellen Forney, author of Rock Steady: Brilliant Advice From My Bipolar Life, an award-winning self-help guide to maintaining stability, and the best-selling graphic memoir Marbles: Mania, Depression, Michelangelo & Me. "I'd also like to welcome KAB to BIPOLAR! Toot! Toot! Confetti!"

The specific manic-stage symptom you're concerned about – engaging in super risky sex – is called "hypersexuality," and it's what happens when the extremely poor judgment match meets the supercharged libido gas.

If your diagnosis is correct and you have bipolar II and not bipolar I, KAB, you may be less susceptible to out-of-control hypersexuality.

"Strictly speaking, a bipolar II diagnosis means she cycles between 'hypomania' (mild mania) and depression," Forney says, "so her highs aren't going to be as acute as they would be for someone diagnosed with bipolar I, where hypersexuality can really get dangerous."

Forney warns that misdiagnoses are not uncommon where bipolar is concerned, so you might want to get your diagnosis confirmed. But your long-standing kinks all by themselves – varsity and otherwise – aren't necessarily related to your condition, KAB, and so long as they're safely expressed and explored, you aren't doing anything unreasonably risky or wrong.

"Kinky sex in itself doesn't count as symptom-worthy risky sex – no matter what her doctor e-mails back," Forney says. "Like for anyone else, there's nothing necessarily wrong with feeling uninhibited enough to pursue varsity-level kinks, so long as they're not putting her or anyone else in danger. Ultimately, KAB's goal is to be stable enough to trust her judgment. For now, she might weigh the risks while she's feeling stable, so she can make some levelheaded decisions about what might or might not be too risky."

"That way, her partners and friends can help her recognize if she's crossing her own lines," Forney says. "And realizing that she's suddenly tempted to cross her own lines could be a signal to her that she's getting hypomanic and needs to take steps to stabilize – steps like getting better sleep, adjusting her meds and others I explore in Rock Steady!"

P.S. If your doctor won't answer your sex questions – or only gives you unhelpful, sex-negative, kink-shaming answers – find yourself a new doctor.

P.P.S. There are letters I have to read three times before I can figure out what the fuck is going on. Your letter was as lucid as it was charming.

P.P.P.S. Therapists across the country are recommending Rock Steady to their patients with mood disorders, and Forney won a Media Partner Award from the National Alliance for Mental Illness for her work on Rock Steady and Marbles. If you haven't already, KAB, please pick up Forney's books. You'll benefit from her insights, her advice and her coping strategies. And thanks to Forney's art and sense of humor, both books are a delight to read.

I am 36 and female, and I've been with my current boyfriend for seven years. We were friends for four years before we started dating. He is very slow at making decisions and not a risk taker, and I am somewhat opposite. I think there are times when you have to take a leap of faith, and if it turns out it was a mistake, you learn and grow from it. We lived together on his family's property the first six years after I moved to his hometown. He's waiting in hopes that the property gets handed down to him. I don't live my life in hopes that something will happen that's out of my control, so I purchased my own home. He moved in. We have not split all costs in half because he said he needs to take care of the other home. It's been six months, and I'm growing impatient for him to commit. We've had several conversations, and I've given him until the end of the year to decide if we should go our separate ways. I said if we are going to be together, we need to be a team and support each other. He was actually taken aback because he thought we were doing fine. One thing he said made me question it all. He said, "I feel that you're supposed to know and have this feeling when you're ready to move forward to be with a person forever." I was so confused by that comment. My friends say it can't only be me who wants this; he has to want it, too. Is it time for me to just move on?

Move on, MOVEON, but keep an open mind. Seeing you move on may help your boyfriend realize he does want to be with you forever – it'll help him "know" – and if you haven't realized in the interim that you don't want to be with him, you can move back in (and move on) together down the road. But unless inheriting the family property is a sure thing – a sure thing you'll both benefit from in the long run – he needs to pay his fair share. No more freeloading.

Why should I, a feminist, be OK with drag? How is it any different than blackface?

Drag can be sexist, TQ, but it doesn't have to be. And when done right, it isn't. Blackface is always racist. Drag celebrates the craft of hyperfeminine presentation. Drag demonstrates that so much of what we think of as "naturally" feminine is not just a social construct, but quite literally a construction. Drag has the power to explode sexism, to expose it, by complicating people's preconceptions and misconceptions about what it means to be a woman. Blackface can only reinforce and amplify racism.