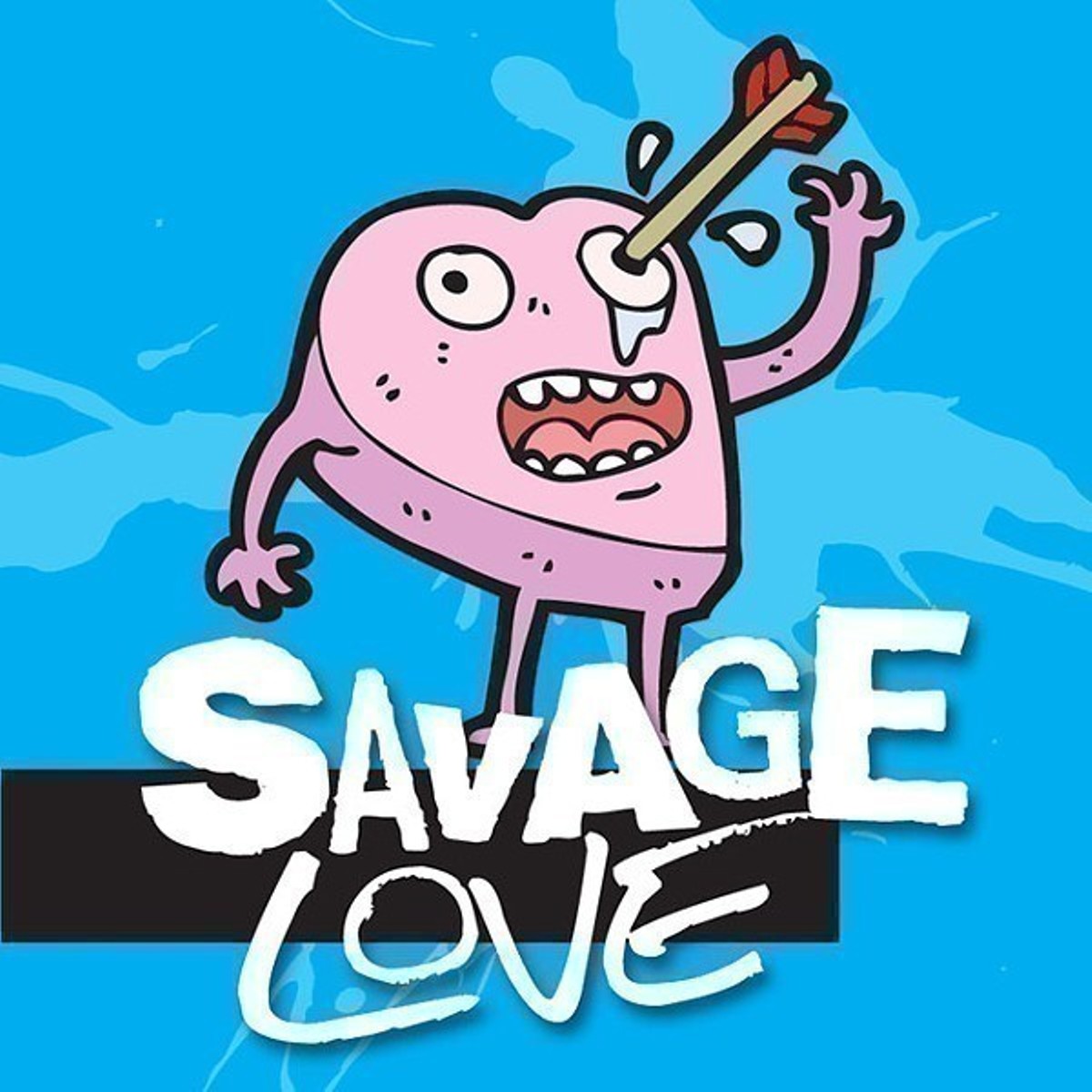 I am a gay man in my late 50s and have never been in a relationship. I am so lonely, and the painful emptiness I feel is becoming absolutely unbearable. In my early 20s, I hooked up off and on, but it never developed into anything. I have always told myself that's OK; I'm not a people person or a relationship kind of guy. I have a few lesbian friends but no male friends. I have social anxiety and can't go to bars or clubs. When hookup apps were introduced, I used them infrequently. Now I go totally unnoticed or am quickly ghosted once I reveal my age. Most nonwork days, my only interactions are with people in the service industry. I am well-groomed, employed, a homeowner and always nice to people. I go to a therapist and take antidepressants. However, this painful loneliness, depression, aging and feeling unnoticed seem to be getting the best of me. I cry often and would really like it all to end. Any advice?

"In the very short term, LAG needs to tell his therapist about the suicidal ideation," says Michael Hobbes. "In the longer term, well, that's going to take a bit more to unpack."

Hobbes is a reporter for HuffPost and recently wrote a mini-book-length piece titled "Together Alone: The Epidemic of Gay Loneliness." During his research, Hobbes found that, despite growing legal and social acceptance, a worrying percentage of gay men still struggle with depression, anxiety, and suicidal ideation.

Loneliness, Hobbes explained to me, is an evolutionary adaptation, a mechanism that prompts us humans – members of a highly social species – to seek contact and connection with others, the kind of connections that improve our odds of survival.

"But there's a difference between being alone and being lonely," Hobbes says. "Being alone is an objective, measurable phenomenon: You don't have very many social contacts. Being lonely, on the other hand, is subjective: You feel alone, even when you're with other people. This is why advice like 'Join a club!' or 'Chat with your waitress!' doesn't help lonely people."

The most effective way to address loneliness, according to Hobbes' research, is to confront it directly.

"LAG may just need to get more out of the relationships he already has," Hobbes says. "He has a job, friends, a therapist, a life. This doesn't mean that his perceptions are unfounded – our society is terrible to its elders in general and its LGBTQ elders in particular – but there may be opportunities in his life for intimacy that he's not tapping into. Acquaintances LAG hasn't checked in on for a while. Random cool cousins LAG never got to know. Volunteering gigs you fell out of. It's easier to reanimate old friendships than to start from scratch."

Another recommendation: Seek out other lonely guys – and there are lots of them out there.

"LAG isn't the only gay guy who has aged out of the bar scene – so have I – and struggles to find sex and companionship away from alcohol and right swipes," Hobbes says. "His therapist should know of some good support groups."

I'm a 40-something gay man. I'm single and cannot get a date or even a hookup. I'm short, overweight, average-looking and bald. I see others, gay and straight, having long-term relationships, getting engaged, getting married, and it makes me sad and jealous. Some of them are jerks – and if them, why not me? Here's the part that's hard to admit: I know something is wrong with me, but I don't know what it is or how to fix it. I'm alone and I'm lonely. I know your advice can be brutal, Dan, but what do I have to lose?

"AAF said to be brutal, so I'm going to start there: You might not ever meet anyone," Hobbes says. "At every age, in every study, gay men are less likely to be partnered, cohabiting or married than our straight and lesbian counterparts. Maybe we're damaged, maybe we're all saving ourselves for a Hemsworth, but spending our adult lives and twilight years without a romantic partner is a real possibility. It just is."

And it's not just gay men. In Going Solo: The Extraordinary Rise and Surprising Appeal of Living Alone, sociologist Eric Klinenberg unpacked this remarkable statistic: More than 50 percent of adult Americans are single and live alone, up from 22 percent in 1950. Some are unhappy about living alone, but it seems that most – at least according to Klinenberg's research – are content.

"Maybe there is something wrong with AAF, but maybe he's just on the unlucky side of the statistics," says Hobbes.

"Finding a soulmate is largely out of our control. Whether you allow your lack of a soulmate to make you bitter, desperate or contemptuous is not. So be happy for the young jerks coupling up and settling down. Learn to take rejection gracefully – the way you want it from the dudes you're turning down – and when you go on a date, start with the specificity of the person sitting across from you, not what you need from him. He could be your Disney prince, sure. But he could also be your museum buddy or your podcast co-host or your afternoon 69er or something you haven't even thought of yet."

I am a 55-year-old gay man. I am hugely overweight and have not had much experience with men. I go on a variety of websites trying to make contact with people. However, if anyone says anything remotely complimentary about me, I panic and run. A compliment about my physical appearance? I shut down the profile. I don't like being like this. I just believe in being honest. And if I'm honest, I'm ugly. The face, even behind a big-ass beard, is just not acceptable. I have tried therapy, and it does nothing. How do I get past being ugly and go out and get laid?

You say you're ugly, UGLY, but there are some people who disagree with you – the people who compliment you on your appearance, for instance.

"I'm not sure I even believe in the word 'ugly' anymore," Hobbes says. "No matter what you look like, some percentage of the population will be attracted to you. Maybe it's 95 percent or maybe it's 5 percent, but they are out there. When you find them, do two things: First, believe them. Second, shut up about it."

"I remember reading an interview with Stephen Fry, where he said that when he first started out as an actor, people would come up to him and say, 'You were so great in that play!' and his first response would be, 'No, I was terrible,'" says Hobbes. "He thought he was being modest, but what he was really doing, he realized later, was being argumentative. Eventually, he started to just say 'Thank you.'"

Hobbes thinks you should try to be like Fry, a big dude with a cute husband: "The next time someone tells him they're into big dudes with beards, don't argue, don't panic, and don't hesitate. Just say 'Thank you' and let the conversation move on."

Follow Michael Hobbes on Twitter @Rotten InDenmark and listen to his podcast "You're Wrong About...," available on iTunes.