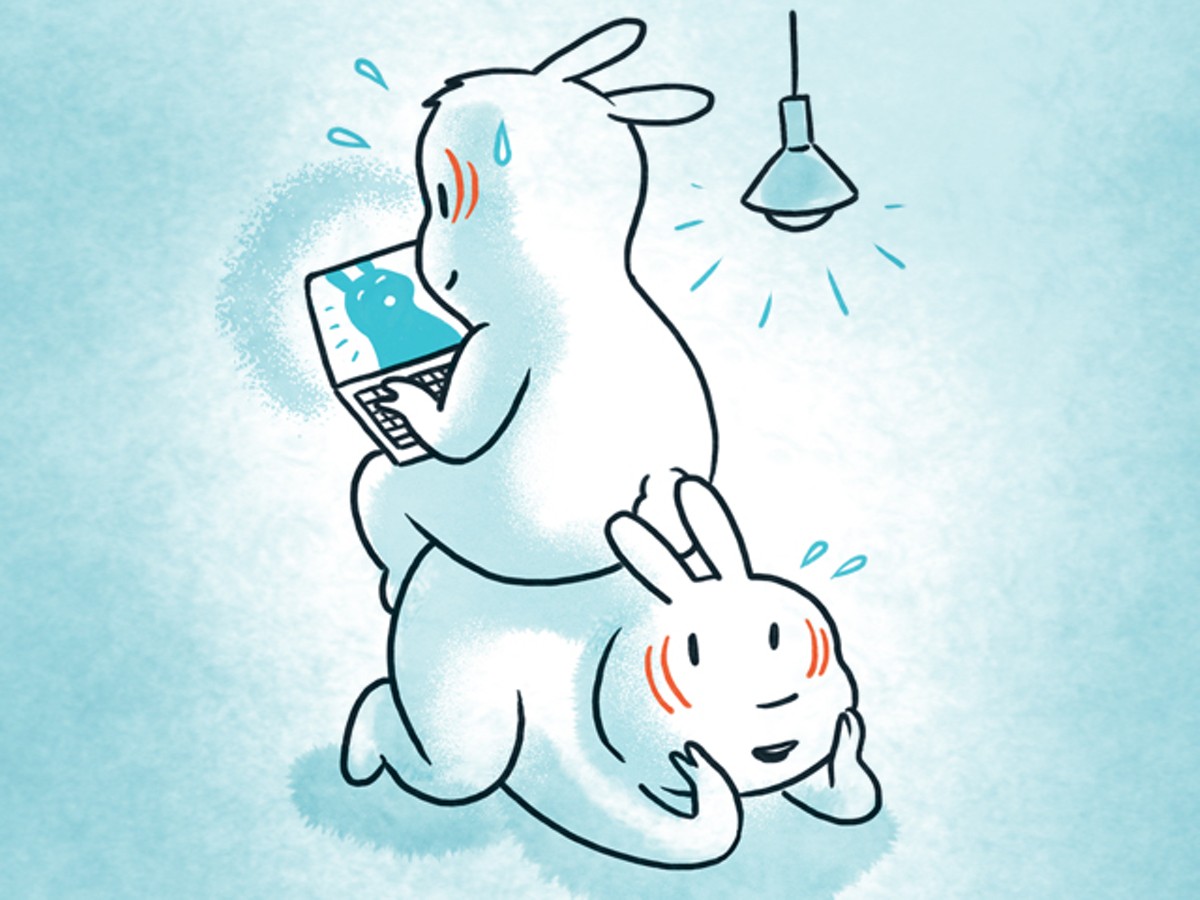 Rules for role-play: Keep communicating, give each other veto power and go easy on yourself

Dear Dan: I'm a lesbian in a long-term relationship. After much conversation with my partner we've decided to explore cuckolding role-play together. I'm not comfortable bringing another person into the relationship – especially right now – but I am willing to explore this as a fantasy. The thing is, I'm having a hard time figuring out how to do it. There's not a lot of info out there on how to engage in cuck role-play, especially between two women. Could you point me in the right direction here so we can have some fun while remaining monogamous?
— Couldn't Undergo Cuckolding Kink's Glories In Real Life

Thomas even sees his relationship as monogamous – at least on his side. "The definition of monogamy varies greatly for each couple," Thomas says, "and I do consider myself monogamous because I'm the cuck and so I don't technically have sex with other guys. My husband does. I just get to watch sometimes."

Dear Dan: I'm a straight lady in my mid-30s and I just found out my husband of six years and partner for 10 has been cheating on me for the last five years. As far as I knew, we had a perfect marriage – probably the best relationship, sexual or otherwise, I'd ever been in. If this was a one-off affair, I think I could work past this – counseling, open marriage, some sort of solution. But the fact that he's lied to me for five years and that the sex was unsafe (I saw video) disturbs me. My heart doesn't want this to end – he's been my best friend, lover and support system for 10 years – but my brain is telling me that even if we renegotiated the terms of our marriage, he'd deceive me again. I'm working with a therapist, but what's your take? Once a cheater, always a cheater? I don't expect an all-knowing answer. But a little perspective would be helpful.
— Duped Wife

For most of your marriage – for most of a marriage you describe as perfect – your husband was cheating on you. My perspective/two cents: Instead of regarding everything that worked about your marriage as a lie, instead of seeing every loving moment as just some part of your husband's long and very selfish con, you might want to see what was good about your marriage and what was bad about your husband as two things that existed side-by-side. So instead of telling yourself, "This was a lousy marriage, it was all a lie, I just didn't know it," tell yourself, "It was a good marriage despite his cheating, it wasn't all a lie, but it was a lot less perfect than I thought." That's where you'll need to get if you want to stay in this marriage – and that may be the biggest "if" you'll ever confront in your life. And while there are no studies that "once a cheater, always a cheater," studies have shown that someone who has cheated is more likely to cheat again. Not certain to cheat again, but more likely to cheat than someone who's never cheated. I'm so sorry you're going through this, particularly now.

I can't give you a name – a name for this sequence of events and melange of kinks – but I know plenty of professional female dominants that would be happy to give you an estimate.

Do not miss the Planned Parenthood show! savagelovecast.com