Rotation: What local artists are listening to

This week: Jarad Oates Haggard of Fire in the Cave 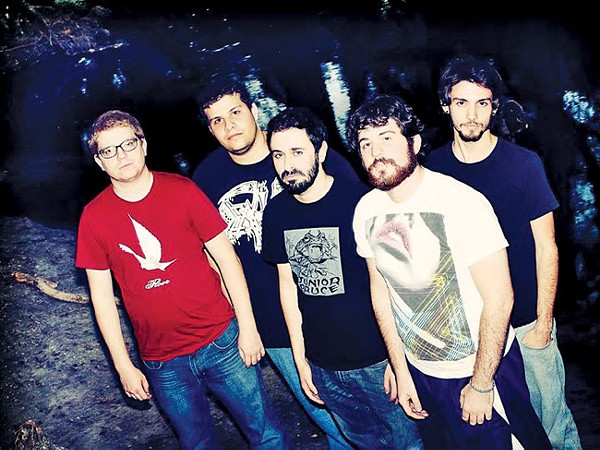 “Unkind’s newest LP, Harhakuvat, provides a misanthropic onslaught of darkened, D-beat crust punk. Initially, even the visual stimulation of this record’s morose cover [art] is enough to know that you’re going to be crawling into one of the caliginous regions of your brain. That’s not even the best part though; soon, you’ll be torn straight through the way you went in, led by lightning-fast downbeat drumming and a bloody mouth harmonizing anthemic punk vocals. This record just drips with filthy melodies that provoke a furious punk dynamic saturated in a post-apocalyptic mood. Listen to this with the lights off; trust me on this one.”