Ron DeSantis/Twitter
Like many politicians, Florida Gov. Ron DeSantis is a lawyer. Like most conservatives, he doesn't actually believe that people have the ability to govern themselves and that all state power should spring from the democratic will of the governed.

You'd think this would cause a bit of cognitive dissonance in the governor. After all, our entire justice system is meant to be built on an equal meeting between adversaries (typically a citizen and the state). The winner is meant to be decided by a jury of peers, made up by definition by the defendant's fellow citizens. The decision in the case against mass shooter Nikolas Cruz led to DeSantis to question the will of juries.

In case you missed it, Cruz was sentenced for  the murder of 17 people at Marjorie Stoneman Douglas High School in 2018. The then 19-year-old Cruz entered the school with a semi-automatic rifle and went on a shooting spree that ended when Cruz left the school of his own volition. Though he blended in with fleeing students, he was arrested later in the day as a suspect. 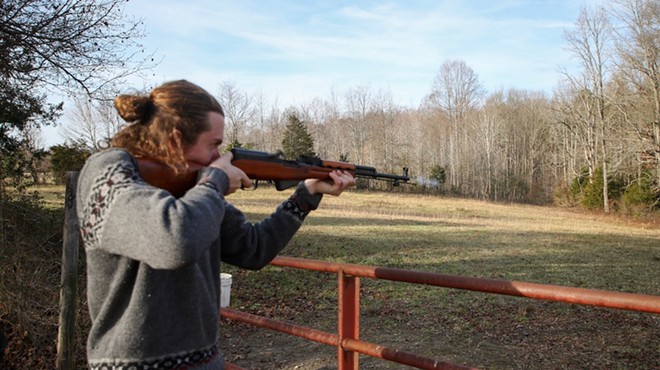 NRA points to Supreme Court concealed carry ruling in attempt to overturn Florida's under-21 gun ban: SCOTUS' raft of conservative opinions are already having an effect


Cruz pled guilty to the charges of murder against him last year. The jury could not unanimously agree on a death sentence, a requirement for capital punishment cases in Florida. As such, he was sentenced to life without the possibility of parole. That didn't sate DeSantis' bloodlust apparently, as he held a press conference denouncing the decision.

"This killer's going to end up getting the same sentence as people who've committed bad acts, but acts that did not rise to this level," he said. "I just don't think anything else is appropriate except a capital sentence in this case. So, I was very disappointed to see that."


In addition, DeSantis boo-hooed the fact that Cruz wasn't rushed toward a death sentence. The COVID-19 pandemic and typical courthouse delays meant that DeSantis was waiting for years for an execution that didn't come.

"I'm also disappointed that we're four and half years after these killings and we're just now getting this," he said. "You know they used to do this, he would have been executed in six months."

DeSantis' oddly anti-legal system rant caught the eyes and ears of more than a few listeners, who noted that it falls in line with Republicans' penchant for throwing out the entire system when they don't get their way.

Take a look at some responses below.
Scroll down to view images

The only appropriate sentence for the massacre of 17 innocent people is the death penalty. That the jury had a single holdout refuse to authorize a capital sentence represents a miscarriage of justice.

My prayers are with the Parkland families. pic.twitter.com/f2M0Fw1SLo

You're pro life, no? https://t.co/iFrDMdHvX9

The Parkland families see you as part of the problem as to why school shootings occur. You use 2nd amendment as an excuse to help gun manufacturers profit. You don’t care about the safety of children just that corps that fund and keep u in office..your values are despicable! https://t.co/qqvO5gWvha

How can someone who claims to be a church-going man support the death penalty? Jesus wouldn’t support it. On top of that, there was one holdout who didn’t believe in the death penalty. That the law. Deal with it Ron. https://t.co/nROHjikRVP

It wasn't one juror, many people disagree on the death penalty, and this is really irresponsible. https://t.co/m3tA51qmox

Imagine being so “pro-life” you demand someone be executed. https://t.co/cAr9ND3Qb7

The state—the justice system—should not be in the business of killing human beings. There is no catharsis and no justice in state sponsored execution. https://t.co/1ItAdh94S3

Agree with the verdict or not, it is actually justice. The rules were followed.

Yet you do nothing to protect school children from more gun violence in your state.

A governor declaring that a duly rendered verdict from a panel of his own constituents not being legitimate truly isn't a good look and is entirely inappropriate. 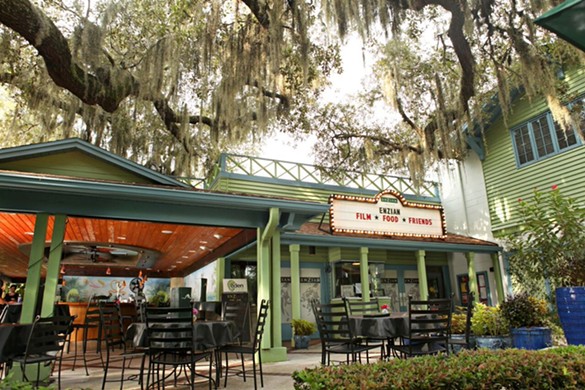 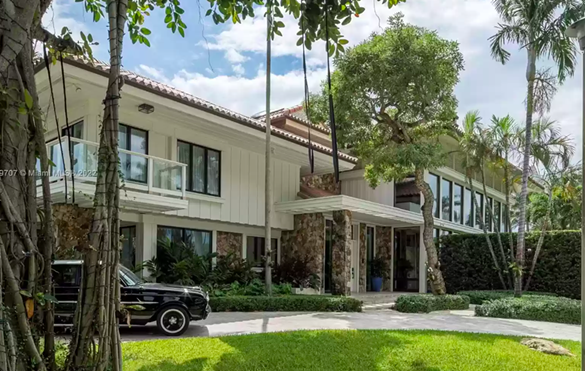 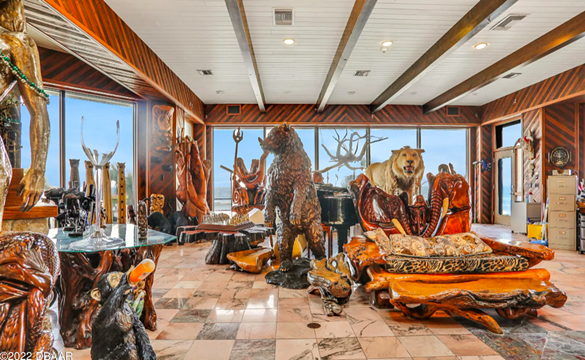