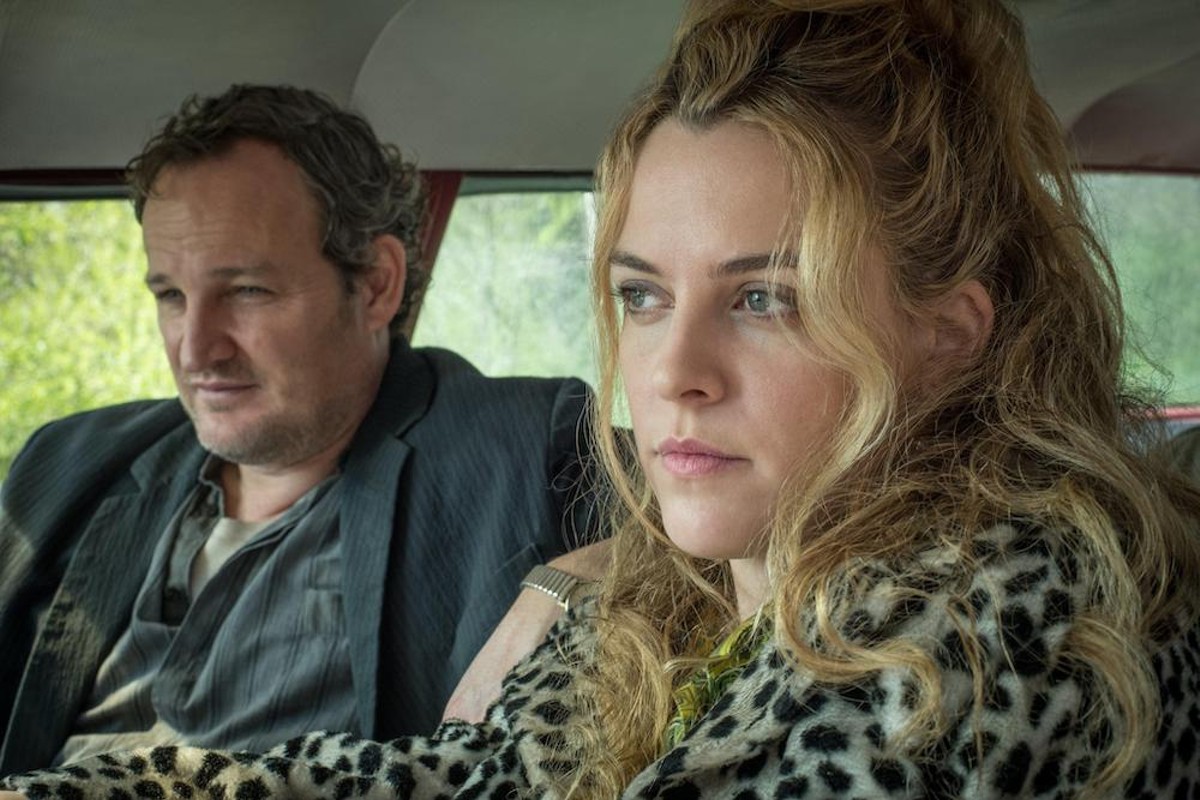 Jason Clarke and Riley Keough in 'The Devil All the Time'

Premieres Wednesday: The Devil All the Time – An all-star cast including Tom Holland, Sebastian Stan and Robert Pattinson interprets the 2011 novel about sinister doings in midcentury rural America. If that sounds hard to relate to, just think of it as a white Lovecraft Country. (Netflix)

Criminal: U.K. Season 2 – Return to the confines of a British police interrogation room, where four new suspects are waiting to crack like walnuts. This season's celebrity interviewees include Jon Snow himself, Kit Harington, as well as Kunal Nayyar, better known as Raj on The Big Bang Theory. Better send those lady cops out of the room if you want to get a word out of him. (Netflix)

Premieres Thursday: Departure – Christopher Plummer stars in a limited series about the mysterious disappearance of an airliner. The six-episode drama is being counted as an original offering from NBC's Peacock service, even though it aired in the U.K. in 2019. But that's only fair, given all the jokes I've made about Boris Johnson being what you get when you order Donald Trump on Wish. (Peacock)

Spiral – In this original horror flick, two married gay dudes and their teenage daughter discover that their new neighbors may not be as friendly as they seem. Gee, YA THINK? (Shudder)

Premieres Friday: All In: The Fight for Democracy – Fresh from its limited theatrical release last week, this documentary about the history of voter suppression will now be available for streaming. So you can revisit the sad story of Stacey Abrams while filling out your mail-in ballot and wondering where the hell it's going to end up. (My money's on Paraguay.) (Amazon Prime)

Becoming – Satisfied with the results of the 2014 documentary that charted his rise to glory, LeBron James executive-produces a new series that does the same for various superstars of the sports and entertainment world. Learn how they, too, rose from inauspicious beginnings to become ... people who admire the hell out of LeBron James. (Disney+)

PEN15 Season 2, Part 1 – Seven new episodes see 33-year-old series creators/stars Maya Erskine and Anna Konkle once again looking back with wisdom on their middle-school selves of the year 2000. Look, I'll be honest: I don't think some millennial pining for her long-lost Tamagotchi is what Tarkovsky had in mind when he made Nostalghia. (Hulu)

Ratched – Wow. A One Flew Over the Cuckoo's Nest prequel starring Sarah Paulson as a young Nurse Ratched, executive-produced by Ryan Murphy? That could be great! Or it could be terrible. By which I mean to say, it'll probably be both. (Netflix)

Premieres Tuesday: The Playbook – Winning sports coaches get to speak for themselves in a new docuseries that has them explaining their philosophies of life and work. The executive producer is the suddenly ubiquitous LeBron James, which I guess makes the show a bit of unofficial horizontal product integration with Disney+. But the crossover I really want to see is with Criminal, because you know some of these coaches have seen some shit. (Netflix)