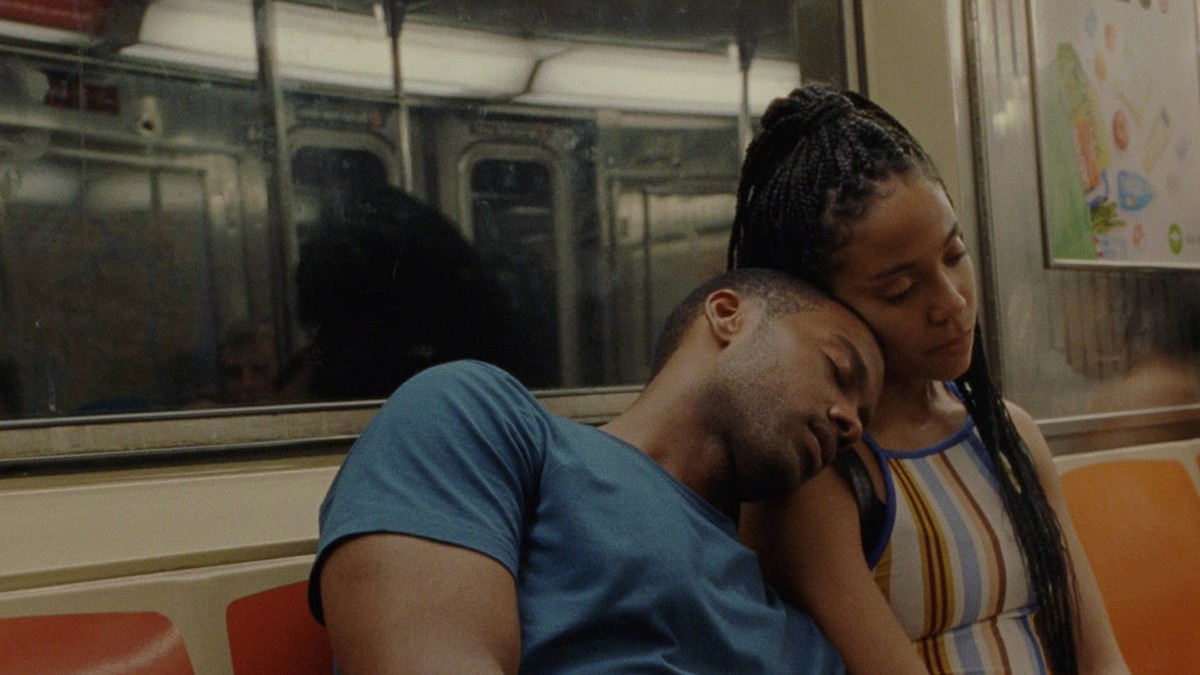 ‘Premature’ celebrates Black love, not pain; Hannah Gadsby is back with ‘Douglas,’ and more streaming premieres this week

Premieres Wednesday: Ben Platt Live From Radio City Music Hall – Broadway's Evan Hansen, Ben Platt, is three-quarters of the way to the coveted EGOT, having already racked up an Emmy, a Grammy and a Tony. All that's left is an Oscar – and since there's no telling when those are going to be a thing again, what do you say we just spot him one? Or maybe he'll just win another Emmy for his first concert special, shot last year in front of a sold-out crowd of 6,000 and featuring songs from his album, Sing to Me Instead. Hey, put him in a dog suit and he might have a shot at Westminster. (Netflix)

Premieres Friday: The Big Fib – The podcast "Pants on Fire" becomes a full-fledged game show, with adults feigning expertise in a variety of big-people pursuits and leaving it up to kids to figure out if they're for real. At this point, I don't know what children should give us the benefit of the doubt about. I mean, we couldn't even save the animals at Chuck E. Cheese, for chrissakes. (Disney+)

History 101 – Vintage footage enlivens a new documentary series that chronicles major accomplishments and upheavals in the development of the human race. Over on Comedy Central, they have to get drunk to do this, so is anybody going to want to brave it sober? I mean, I couldn't even relive my own dating history if I didn't have a snoot full. (Netflix)

The Lovebirds – You almost got to see this "action rom-com" in theaters last month. Then again, you almost got to do a lot of things. Oh yeah! Apparently, Paramount thought the picture wasn't anything you were going to wait a full year for, so they fobbed it off on Netflix and here it is. Issa Rae and Kumail Nanjiani play a couple who're on the verge of breaking up when they get embroiled in a murder mystery. Sure, that'll bring them together; it's why everybody on Forensic Files is wearing promise rings. (Netflix)

Premature – Audiences at the 2019 Sundance Film Festival were the first to witness Zora Howard's performance as a Harlem teenager whose future is threatened by her romantic dalliance with a music producer. The movie is being promoted as a "romantic drama," but I'm going to classify it as science fiction, for one reason: There are still Black people in Harlem! (Hulu)

Trailer Park Boys: The Animated Series: Season 1 – As a stopgap between seasons of its live-action forebear, the adult cartoon returns to show us what happens when Canadians stop being polite and start getting real. Real skeevy. (Netflix)

Premieres Tuesday: Hannah Gadsby: Douglas – The Australian star of 2018's acclaimed stand-up special Nanette returns with observations on, among other things, the kooky American language. Oh right, like we could have come up with "bonzer." (Netflix)

« Amazon's holiday gift to Orlando's sci-fi fans is a revitalized season of 'The Expanse'   |   Did you know ‘Summer Camp Island’ won Best Short at the Florida Film Festival? »