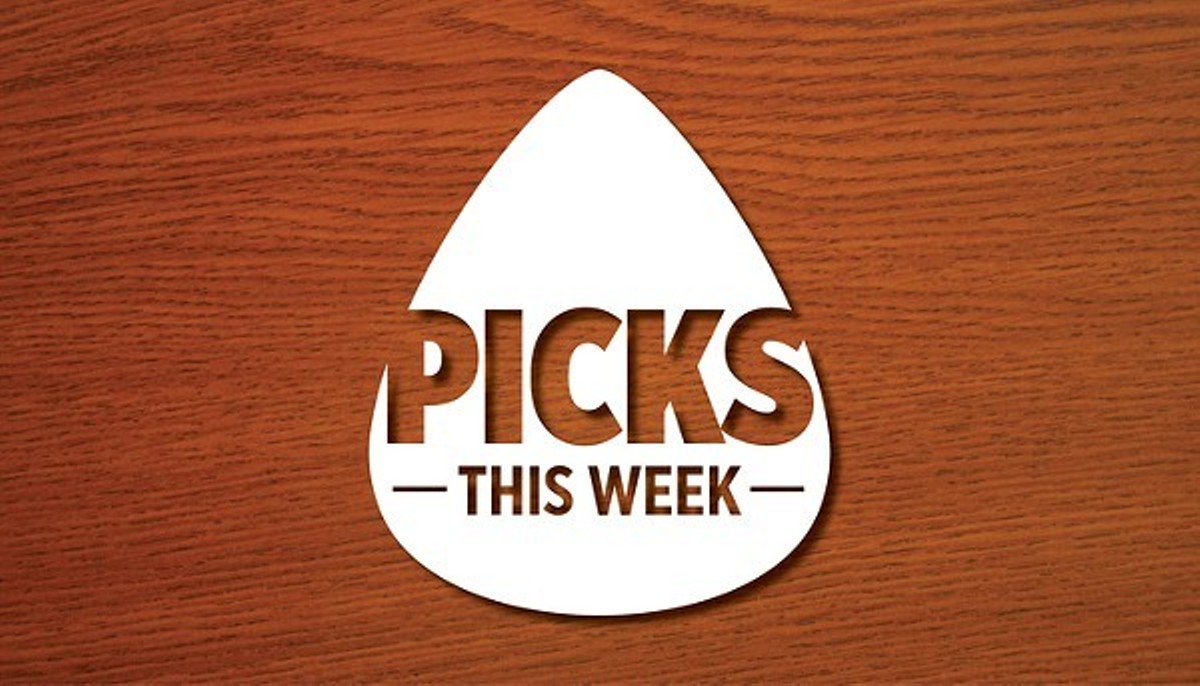 Thievery Corporation
The electronica duo of Rob Garza and Eric Hilton is a neo-psychedelic, boisterous world party, bolstered by a family of collaborators from all over the globe.
7 p.m. Sunday, Nov. 13, at House of Blues, $35-$77.75