Photos of what to expect at the Brewmaster's Invitational Beer Fest

Along with a fantastic selection of beer, there will also be outdoor games, innovative art, live music, food trucks, beer swag and art raffles and much, much more. 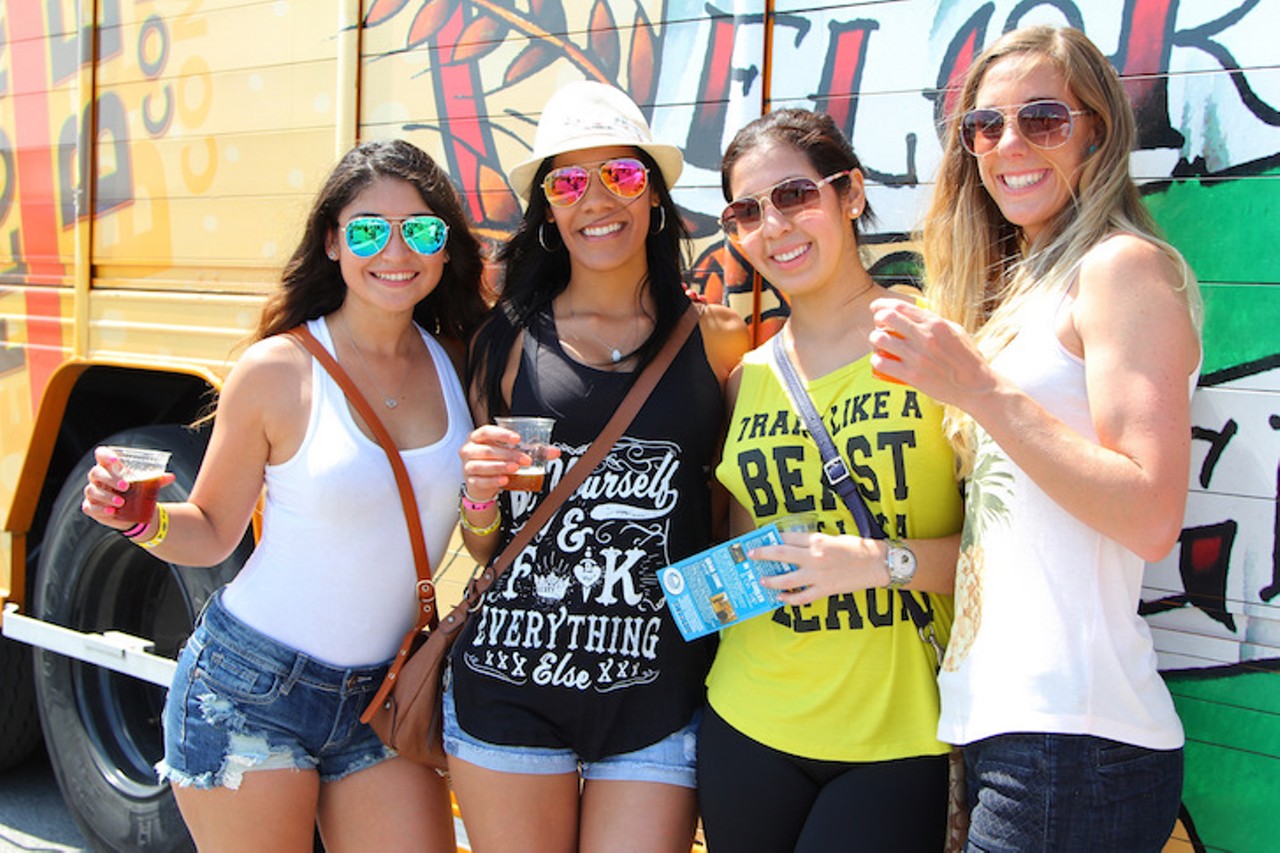