Photos of Stevie Wonder bringing down the house at Obama rally

Legendary singer Stevie Wonder joined President Barack Obama on Sunday, Nov. 6,  in Kissimmee's Osceola County Stadium for a rally supporting Democratic presidential nominee Hillary Clinton. The musician fired about a crowd of about 11,000 with his iconic songs as they waited for the president to arrive.

During his remarks, Obama says Stevie Wonder is one of his wife's favorite entertainers and encouraged Floridians to make their voice heard on Nov. 8. 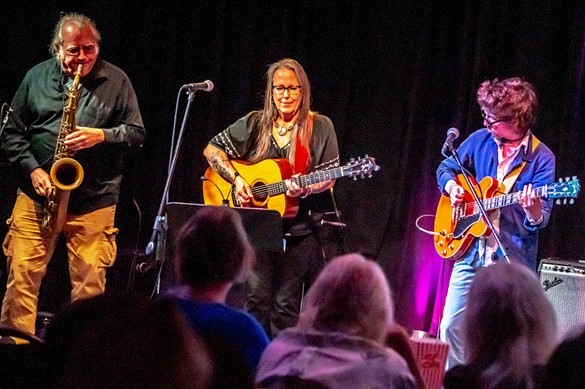 Mere rain can't stop the funk! Legions at fans at Camping World Stadium weren't deterred at all by the odd downpour and… 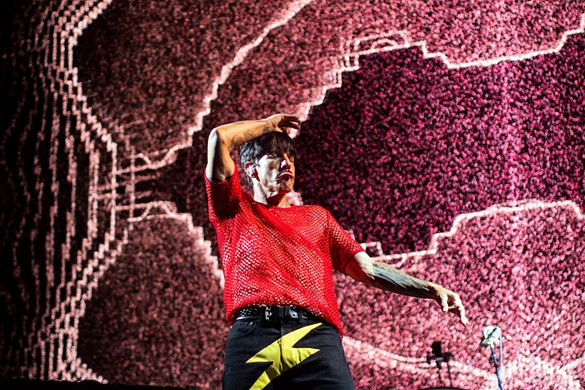 Thank God! Pup the band hit Orlando on Wednesday for a headlining show at the Plaza Live. The crowd sang along raucously… 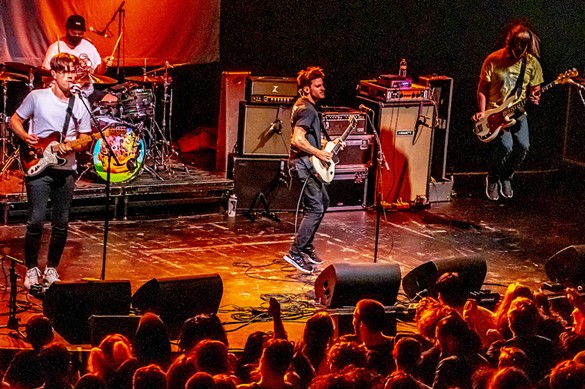 Orlando venue Will's Pub marked 27 years of mayhem with a stacked slate of Labor Day weekend events. On Friday, there was King… 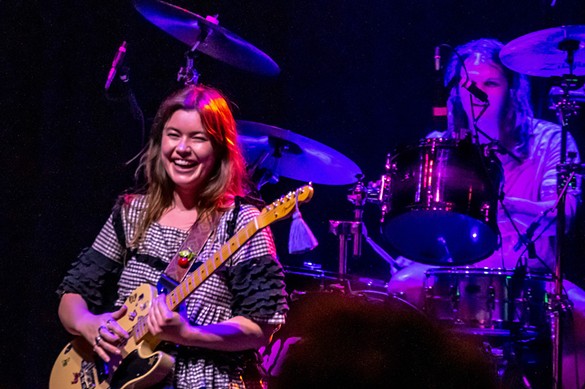