Orlando's Green Island Ranch sold for $150 million in December, the first time the ranch has changed hands in 100 years

It's hard to think a nearly 6,000 acre piece of property could reflect anything in miniature, but that's exactly what's happening with the massive, historic Green Island Ranch just outside of St. Cloud.

This gigantic chunk of Old Florida just south of the Orlando metro area is a microcosm of the last 50 years of Floridian history, a humongous parcel of largely unsoiled land being marketed as a great space to put a sprawling suburban development. Right up against the shores of Lake Tohopekaliga,the one-time largest ranch east of the Mississippi River is expected go the way of the land immediately to its north and east, becoming a sea of stucco and plaster boxes divided by new roads and suspiciously young trees.

The ranch was sold on December 22 for $150 million. That deal was offered as $100 million in cash, with the rest being financed by a balloon mortgage. The deal reported by the Orlando Sentinel was the biggest land deal in Central Florida this year.

The ranch has quite a bit of history, per the seller. It's been owned by the same family, the Partins, for over a century. The Partins are one of the founding forces behind Kissimmee's Silver Spurs rodeo and introduced both Brahman cattle and quarterhorses to the state. They are hoping to sell the land to a developer so that as many as 17,000 homes can be built on the plot of land that crosses the nearby Florida Turnpike. The land was listed by Dusty Calderon of Saunders Ralston Dantzler Real Estate.

All photos via Saunders Ralston Dantzler. 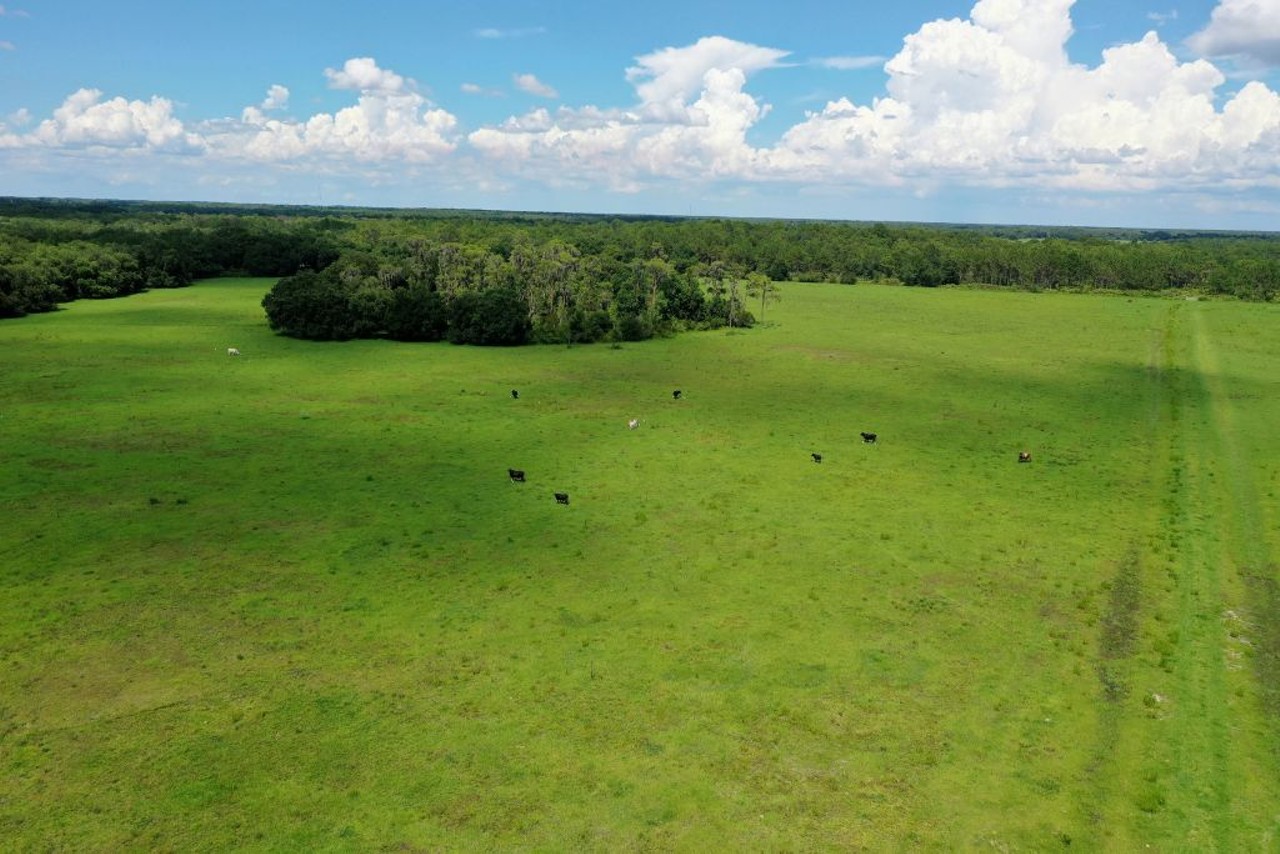 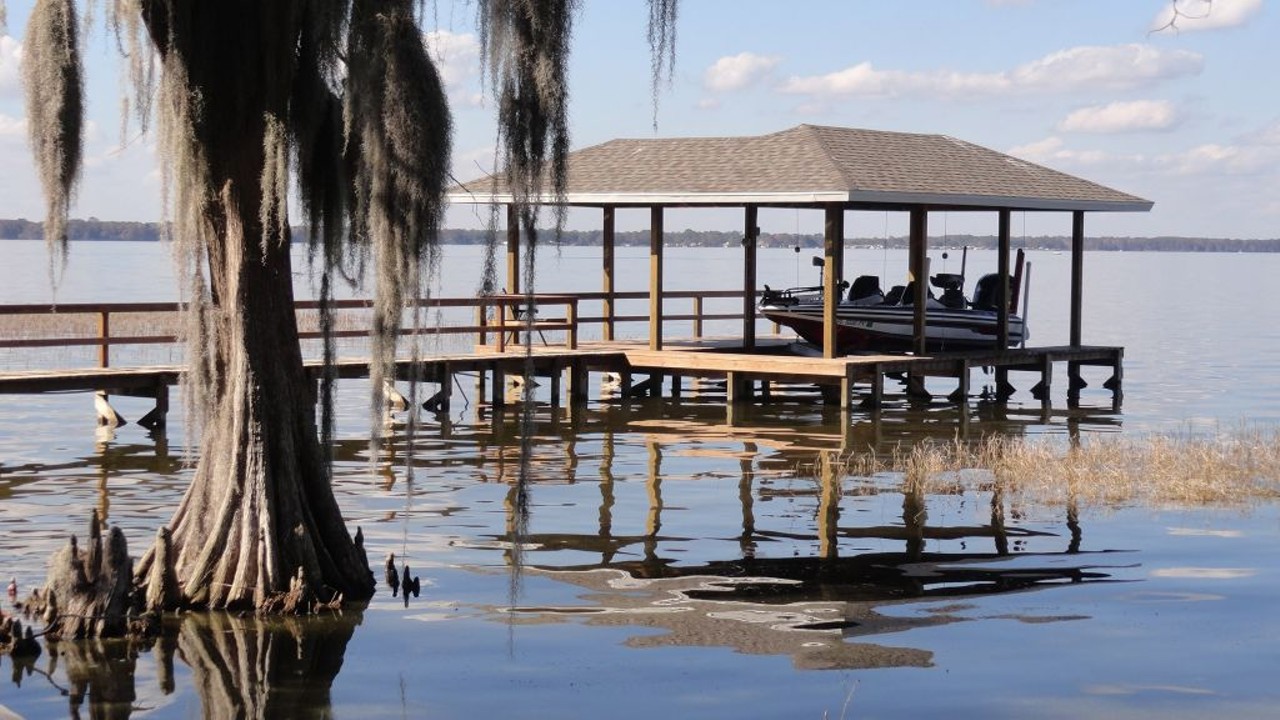 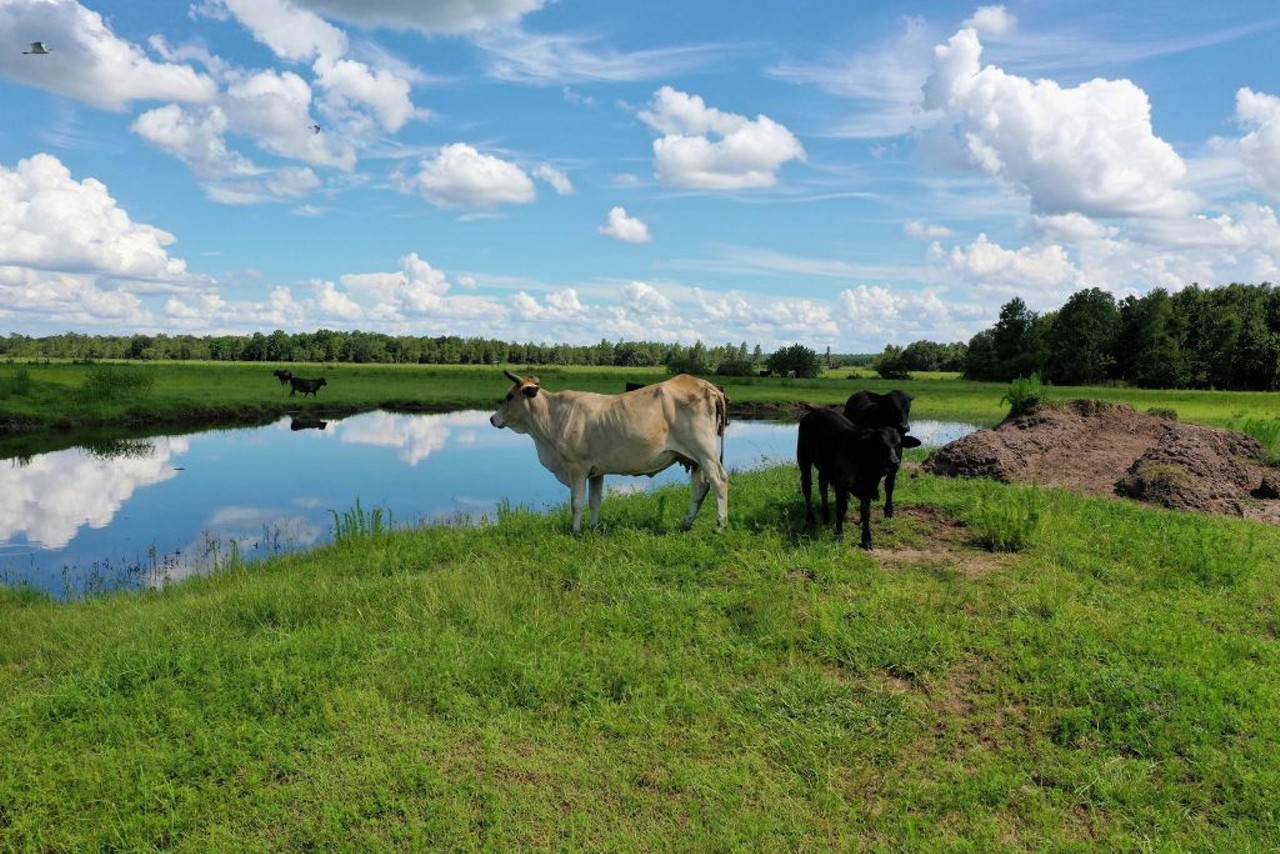 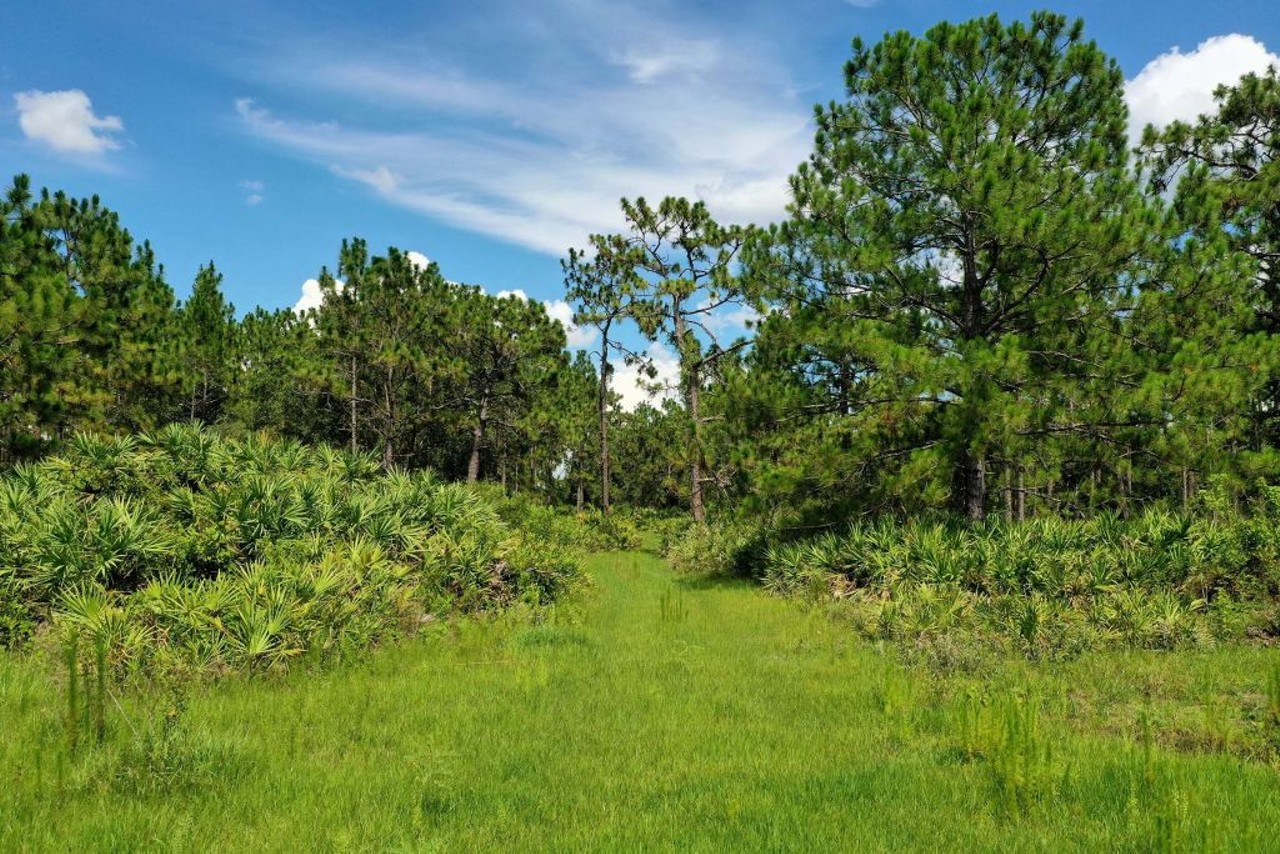 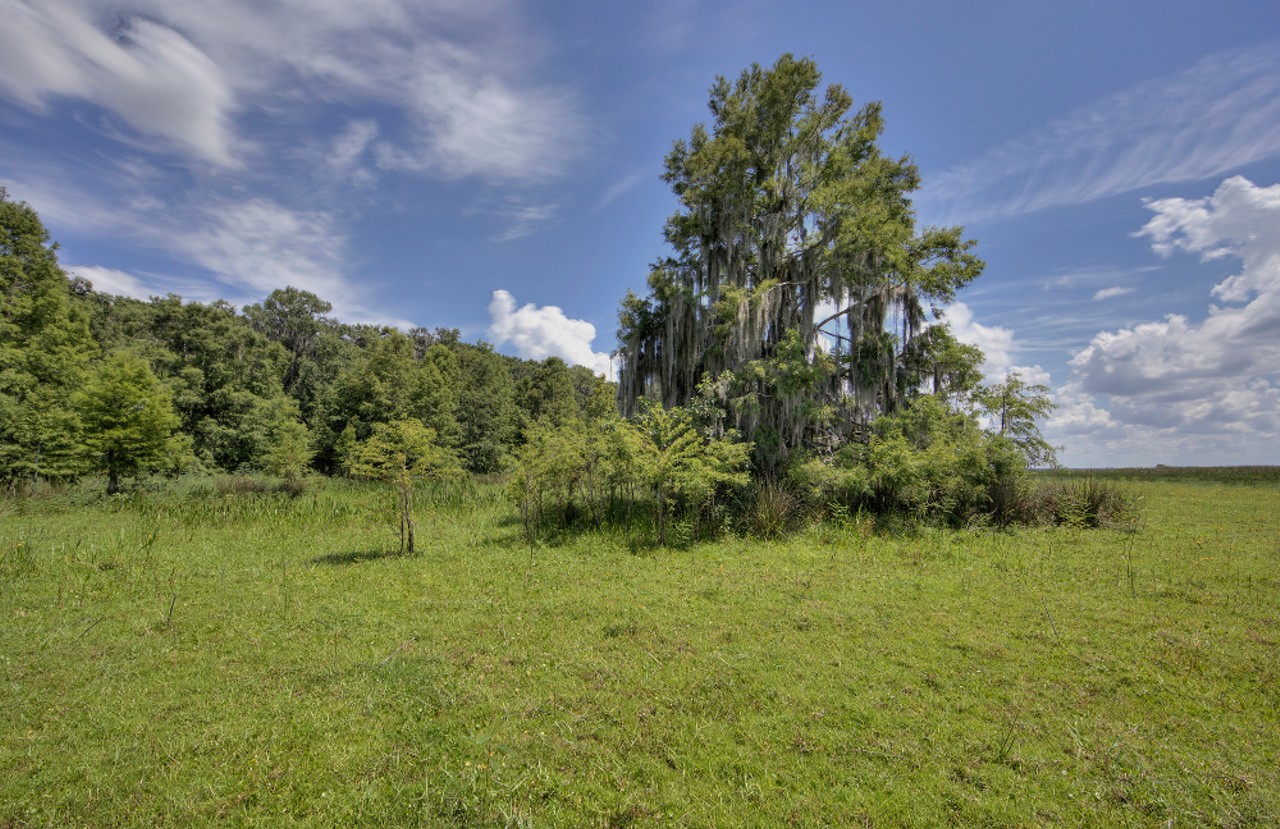