Orlando singer Claire Vandiver's ethereal new mini-album, 'Even When It Hurts,' will enchant you 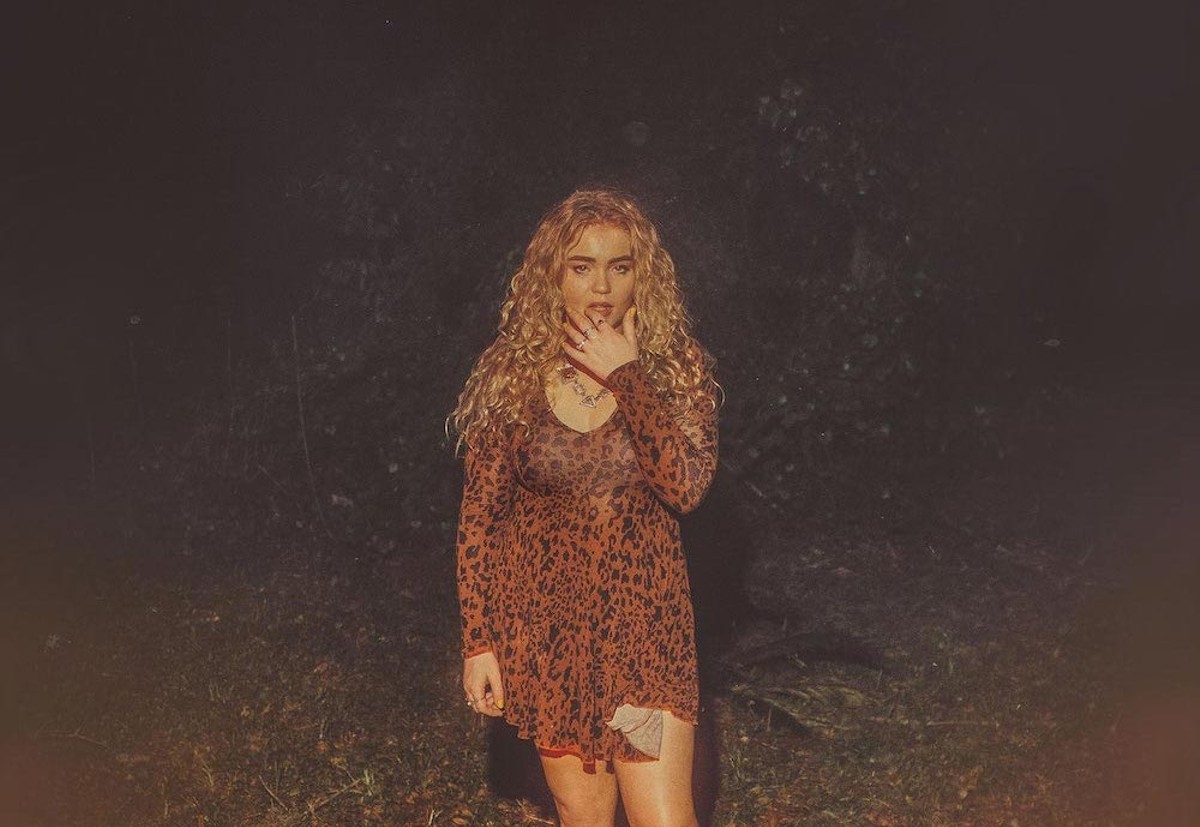 Orlando singer-songwriter Claire Vandiver is poised to release a new mini-album in February that shows off a very different musical side of this young talent. Even When It Hurts, a collection of songs Vandiver has been working on since 2019, eschews bare-bones folk-pop moves and dives headfirst into ethereal ambience. Vandiver pairs raw, lyrical tales of heartbreak with shimmering, hazy dream-pop atmospherics. Think Mazzy Star: The songs are gorgeously disorienting, making the listener lean into the speaker to take it all in.

Vandiver debuts her new song suite on Sunday at Will's Pub, with a number of like-minded fellow sonic travelers and a backing band that includes her father, and musical collaborator, Chip Vandiver on guitar. Claire Vandiver spoke to Orlando Weekly about her new album and trying out new sounds.

Tell me about writing and recording Even When It Hurts.

It started right before COVID hit. Late 2019 I started working on this project ... we started it in Nashville. And then we had the shutdown, and then all my gigs stopped. I gig on the side with my father and that's kind of what I've been doing here acoustically full-time. So all of that just vanished once everything shut down. So we decided to keep it going and I ended up finishing it at my home studio. I actually had more time to focus on it and think about it because I wasn't running around trying to book shows. It ended up being like an every day thing, I woke up and got to work on it and just made it happen. So it kind of worked out in the end.

What inspired the songs on this EP?

It's about the complexities of passionate relationships and the ups and downs of them. During the writing of the album, I was really into this artist called Vlad Holiday. He is based in Brooklyn, and it's kind of lo-fi and kind of cinematic. I was really listening to him throughout all of 2019. I also love Sharon Van Etten. She's a great songwriter. I love her. So having those on repeat a lot definitely influenced me, for sure. ... Also just relationships I was going through, heartbreak and even happy moments.

The album has a shimmery, hazy dream-pop feel ...

I produced this with a guy named Keller McDivitt. He works in sound design for movies. So we had this aspect of cinematic sound, and that's what his whole career has been based on: making sounds for movies and what draws people in to certain scenes. So we came together on this project initially in Nashville, but then had to finish it in Florida during COVID.

I wanted things to be spacey, I wanted things to have more of an indie flair. I wanted a vampiric indie kind of sound going on, cinematic and a little mysterious. And we went with it, things were clicking. It was also trial and error and seeing what sounds good and what feels right. ... I wanted to get away from the poppy-pop kind of thing.

Do you think you've found your sound?

I do. I really feel like I've homed in on something that I feel confident in and that I feel is natural. I feel like I'm able to express myself. There's thousands of ways to produce a song, but I feel like in this time, this moment it was the right way.

Tell me about making music with your father, both as an acoustic duo and then him being one of your backing musicians?

My father definitely has played a big role in my musical journey and has definitely been a big supporter. When I was 12 I told him that I really wanted to do music, I had like tears rolling down my cheeks. I just wanted to do this so badly.

He gave me a speech about how it's hard and it's not an easy road, but if this is what I want to do, then, you know, he'd support me in that. He believed in me.

So from that day on, I just kept working on myself and my vision. I started playing gigs in high school, and then full-time out of high school. I was going to college and gigging throughout the week at any bar or restaurant I could play at. My dad started accompanying me and playing lead on acoustic. We've been doing that and playing the Florida scene for a while now.

It's a special thing and it's something different. I really haven't met anyone else that's playing with their father. He's definitely influenced me in a lot of ways and guided me and taught me a lot. I'm very thankful and appreciative of that because I know not everyone has had that in their journey, but everyone's journey is different.

He's playing in my band for the show and he actually played a lot of the guitar parts on the record. And so I was like, "Well, he might as well." 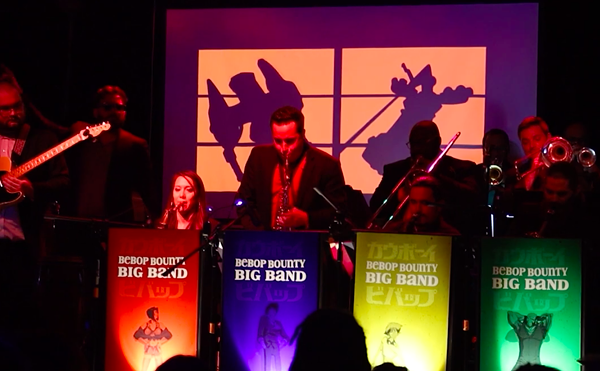 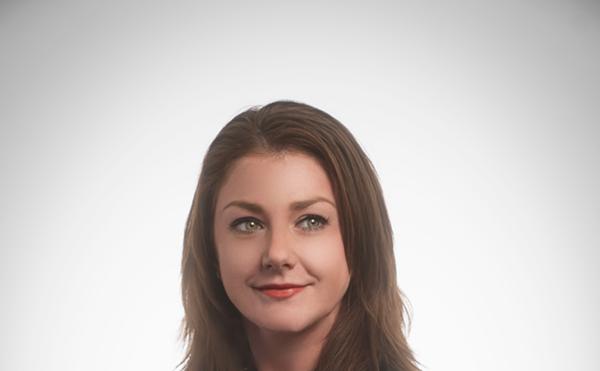