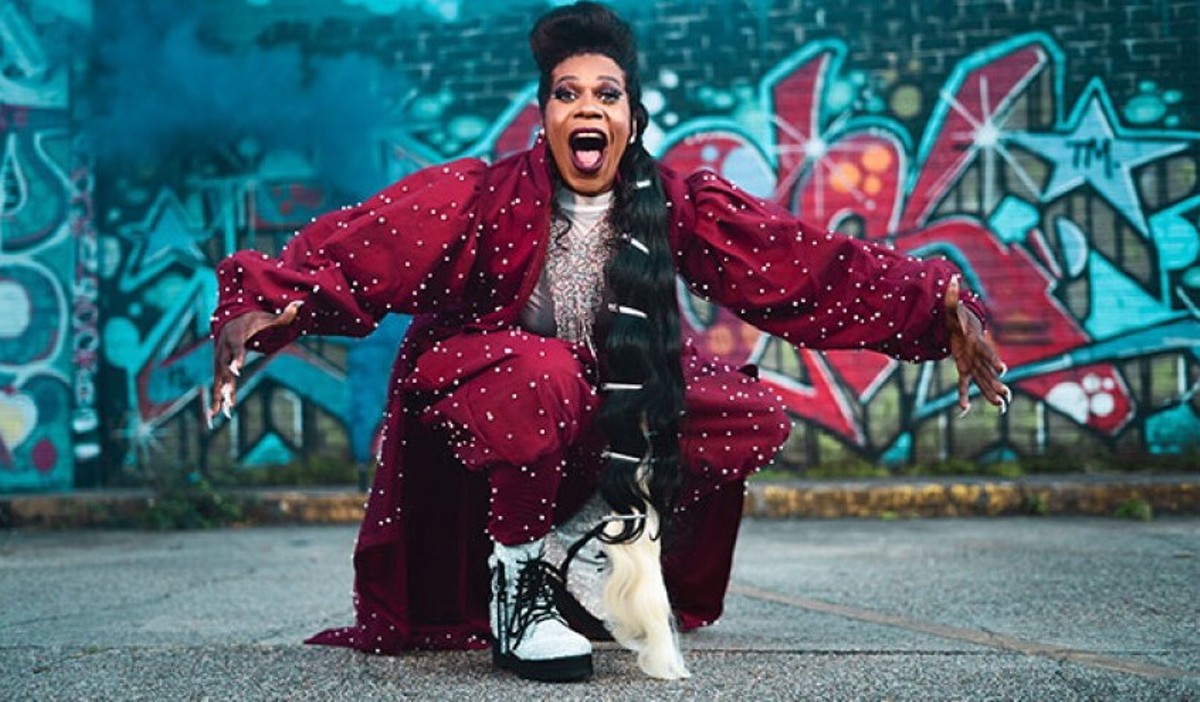 Be a mensch and mask up if you go out.

Jonesy Music Volume Two release party: After debuting their first music release over the summer, the Jonesy Collective — the nonprofit Orlando group that coalesced to honor the memory of fallen electronic scene figure Alex Hwang Jones — is already set to unveil a follow-up EP with this release event.

The musical lineup is a statewide sampling of electronic experimentalists including BoHemian, Fowl Play, Funkshway, Oozoo and Vanguard. Besides music, expect it to be a fully immersive art happening with familial vibes. The beneficiary of this event's proceeds will be local LGBTQ+ youth support organization the Zebra Coalition. Good music, great causes. (8 p.m. Thursday, Nov. 18, Sound Garden at Henao Contemporary Center, $10-$15)

Chris Stapleton's All-American Road Show: With an aesthetic that blends classic and forward sensibilities, Stapleton is both a product of and an antidote to Nashville. But the above-ground surge of artists like him gives hope that country music at large hasn't completely sold its soul. This triumphant tour's also been noteworthy for the revolving door of impressive openers, and the Orlando stop will feature Sheryl Crow and fellow Nashville country traditionalist Kendell Marvel. (6 p.m. Thursday, Nov. 18, Amway Center, $46.75-$620)

Big Freedia: It wasn't until 2018 that the undisputed Queen of Bounce finally appeared on an Orlando stage. But between Freedia's big presence and her superhuman shake team, that glorious debut was a circus maximus of the gluteus maximus, an all-out explosion of beats and butts that was one of the hypest shows that year. With Freedia's ever-rising star, best believe that the spank and dazzle will pop off even brighter in this return. There's even a $50 Meet & Greet add-on option in case you want to be in her royal court for the night. (8 p.m. Sunday, Nov. 21, Will's Pub, $25-$28)

AAHZ Reunion: Seminal dance party AAHZ laid the foundation early on to position Orlando at the vanguard of the global rave revolution in the 1990s. And with the appearance of DJs Icey and Baby Anne — the king and queen of Florida breaks — on the lineup alongside AAHZ residents Kimball Collins and Dave Cannalte, this edition of their annual reunion events skews toward the homegrown signature sounds that blossomed from that movement. (9 p.m. Wednesday, Nov. 24, The Beacham, $30-$55)