By J.D. Casto and Alex Galbraith

Survivors, family members, advocates and allies gathered at the former home of the Pulse nightclub in Orlando to mark the sixth anniversary of the shooting that left 49 people dead.

The event, put on every year by the nightclub owners' onePulse nonprofit, celebrated the lives that were lost in 2016 at the site of the memorial that has grown on the property. This year's remembrance came with a bit of discord, as the event was protested by the Community Coalition against a Pulse Museum.

That group strongly believes that the site should be a publicly funded memorial, as opposed to a museum managed by the nonproft onePulse. They also argue that any money raised under the banner of Pulse should go toward continued care for survivors.

Founded by Christine Leinonen, the mother of a Pulse victim, the group also holds the ownership group of Pulse liable for the death toll in the shooting, arguing that the nightclub was not up to code.

Pulse owner and onePulse founder Barbara Poma has countered Leinonen's characterization of her plans for a museum before.


"Museums are not tourist attractions," she told Fox News. "They’re educational institutions. And that is what the museum will be."

At the ceremony on Sunday, the protestors were kept out of the space designated for the ceremony. Organizers drowned out the protest by turning up the volume on their public address systems and were able to carry on with the planned remembrance.
Scroll down to view images

The Dear World project is an interactive portrait series that combines storytelling with written messages on skin. Organizers of the project came down to… 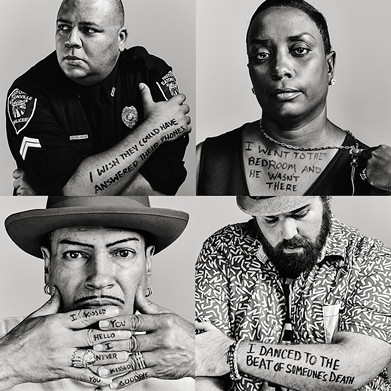 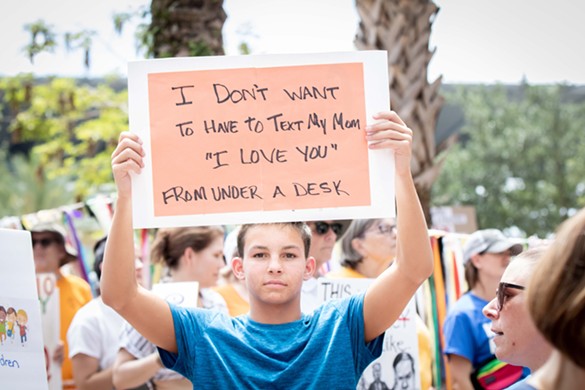 United We Dance, an explosive celebration of Orlando's LGBTQ community, was a massive success in its first year. So, you know the… 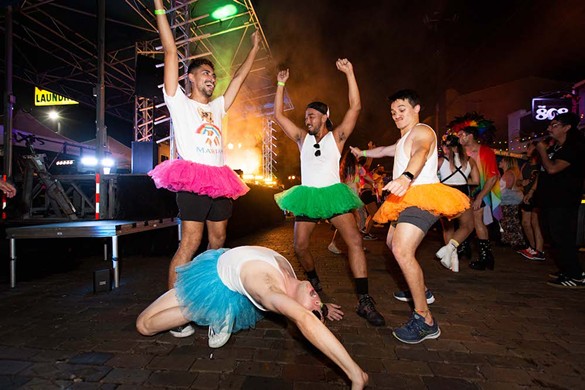