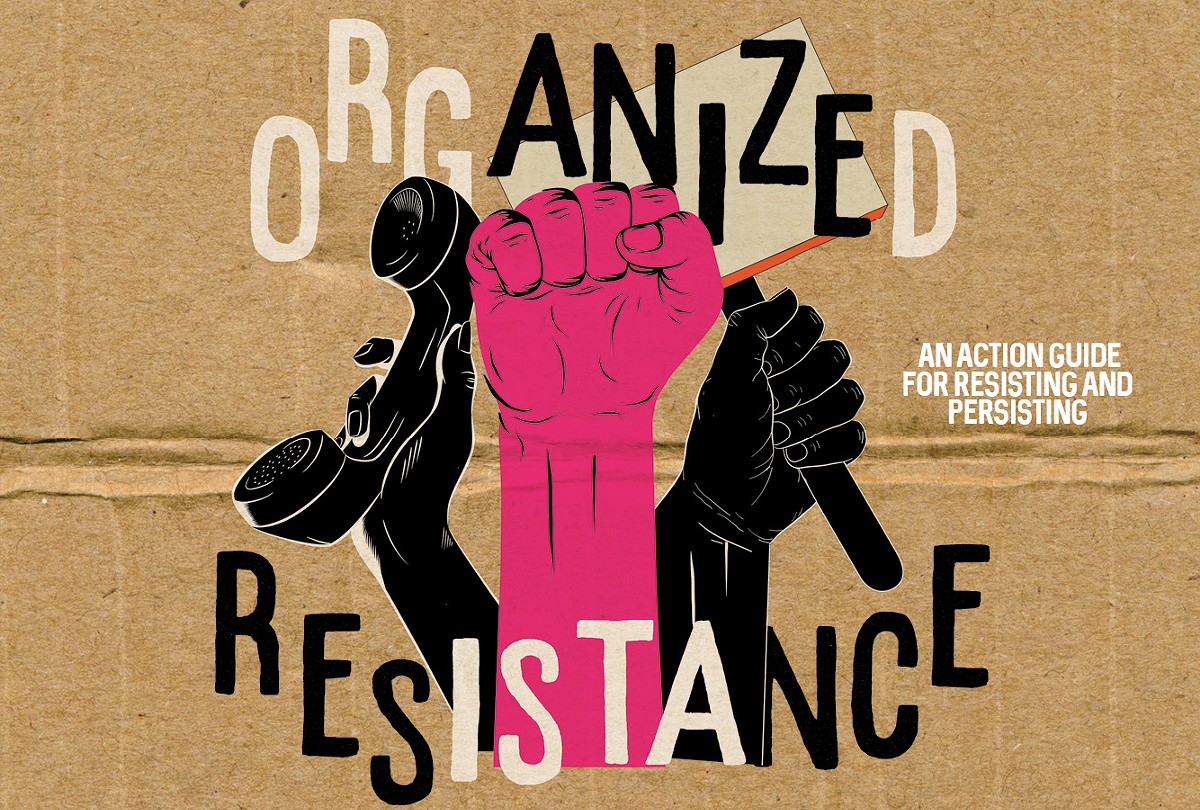 Organized resistance: An action guide for the next four years

Since Jan. 20, the days in our fresh new hellscape start promptly around dawn, sometimes earlier if President Donald Trump decides he wants to tweet "FAKE NEWS" at the New York Times at 3 a.m. instead of 9 a.m. Throughout lunch, the endless onslaught continues with arguments over misleading misspeaks (also known as falsehoods), attacks on basic civil rights and debates over the word "ban," sometimes with surprise tirades from White House counselor Kellyanne Conway and a Melissa McCarthy look-alike. By nightfall, if you're not already numb, the lump of anxiety in your throat has crawled down to your stomach as the president releases another executive order or horribly offends another world leader. Like clockwork, the next day is just like the one before, though this time Trump might attack CNN and his executive order could be aimed at undocumented immigrants instead of Muslims. Lather, rinse and repeat.

Trying to resist the gaslighting is enough to shut anyone up for the next four years, though we're hoping you won't. (We swear: You are not crazy; this is not normal.) To help in that effort, Orlando Weekly created an action guide to keep you grounded and busy for the rest of the Trump administration, whether it ends at the polls or in an impeachment hearing. We've included profiles of six local organizations that are going to need your help, listings of progressive state and national organizations for you to support, a protest guide, a list of apps and websites to assist the fight, instructions for reaching out to your representatives and books – a lot of them. There's even a preview of a dinner honoring the cuisines of the seven nations affected by the travel ban.

Sometimes it's better to mute the noise. Get out of those Facebook fights where you've been called a cuck too many times to count, stop hate-scrolling Twitter all night, turn off your phone and connect with others in person. Find people who share your concerns. Support vulnerable communities. And please, don't shut up. Resist. Persist.

How to contact your elected representatives: Methods, addresses and phone numbers

Is your smartphone ready for resistance?

Vote with your feet: Tips for attending and organizing protests

44 progressive Florida organizations that could use your help right now

« ICYMI: More anti-Trump protests in Florida, a troubled Winter Park jewelry company is exposed, someone is swiping guns from cop cars and more   |   44 progressive Florida organizations that could use your help right now »