By Steve Schneider and Rob Boylan
click to enlarge 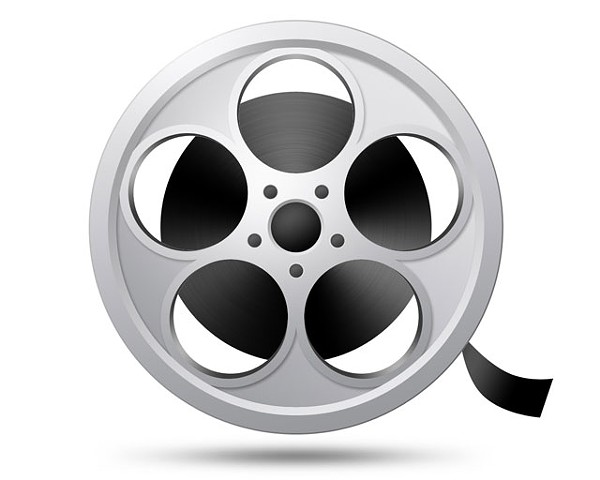 Hansel & Gretel: Witch Hunters Just because Abraham Lincoln: Vampire Hunter tanked, it doesn't mean there's no audience for this similarly titled bit of mythological revisionism. And just because its writer-director is a 33-year-old Norwegian whose only other stateside release played in a grand total of four theaters – well, that's no cause for alarm, either. Snow White and the Huntsman proved that America could embrace a fairy tale gone all aggro. And in the lead as Hansel is Jeremy Renner, who almost became a household name by playing that guy you always forget when you're trying to name all the Avengers. Plus, "Gretel" is Gemma Arterton, who was in the Clash of the Titans remake and the Daniel Craig as Bond flick a few people saw while the rest of the world waited for Skyfall. Ahhh, don't ya love January? (R) – Steve Schneider

Movie 43 At the risk of resorting to hyperbole, every single breathing creature on Earth should find something to like in this anthology of comedy shorts directed by a dozen Hollywood luminaries, from Elizabeth Banks to Rusty Cundieff (of the immortal Fear of a Black Hat). Of particular note: James Duffy expands on his 2005 short Robin's Big Date by showing us all the things we wanted from the Christopher Nolan Batman movies but never got – like The Daily Show's John Hodgman as the Penguin. (Now there's some class-warfare subtext for your ass.) And for those who pine for the days when movies had intermissions, there's a segment by Brett Ratner. (R) – SS

Parker Hey, what did I say about January? Looks like it's already time for another Jason Statham movie! This time, the "reason" the Stat gets to carry a big gun and go three days without shaving is that he's playing a master thief whose crew double-crosses him, setting the stage for a good old-fashioned antiheroic smackdown. Jennifer Lopez provides the eye candy (well, if you're not all that strict about sell-by dates) and Taylor Hackford directs, returning to the screen after his work three years ago with that other smoldering "it" couple, Joe Pesci and Helen Mirren. Damn, February could never come for all I care. (R) – SS

Rust and Bone French director Jacques Audiard returns to the theme of marginalization he explored in A Prophet, this time casting Marion Cotillard as a whale trainer who sinks into depression after a horrific workplace accident leaves her a double amputee. Like Monster or The Reader, it seems to be designed less as a film than as a role giving Cotillard a chance at an Oscar run. (She was snubbed anyway.) But it's still a compelling character piece framed impeccably by Audiard, whose flair for beautiful imagery comes to the fore. (R) – Rob Boylan