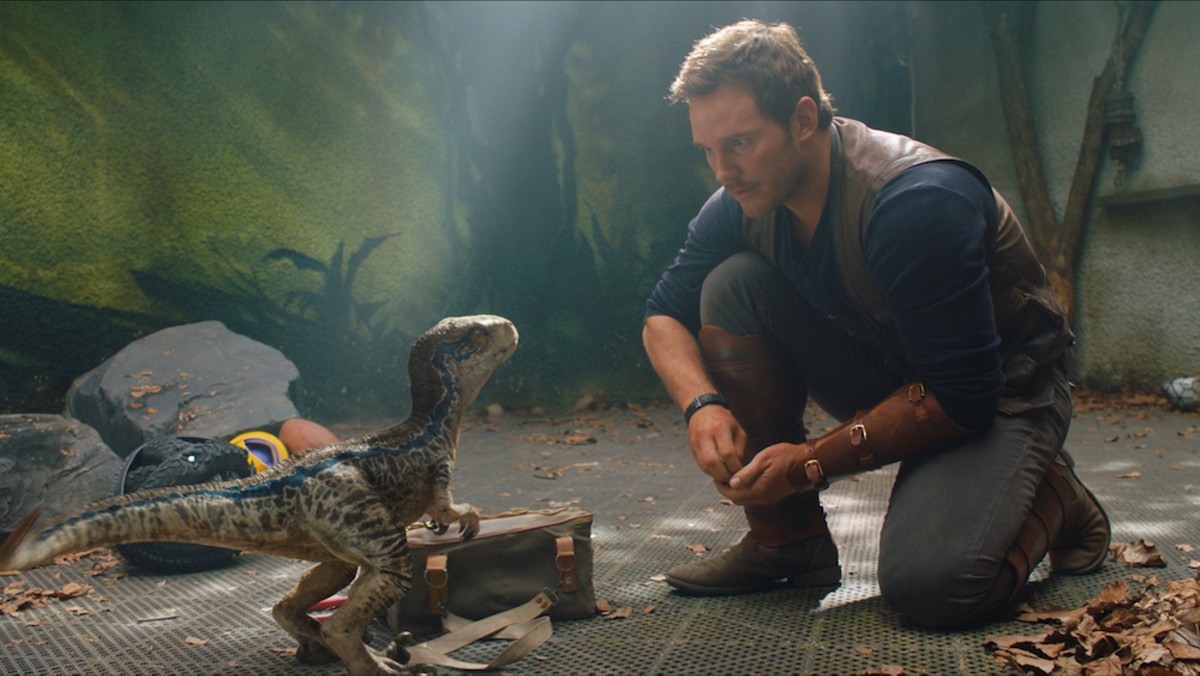 American Animals The opening-night feature from this year's Florida Film Festival gets a return Orlando engagement, allowing a whole new audience to take in its genre-bending portrayal of a real-life rare-book theft committed by a quartet of friends. On his blog, meiermovies.com, our own Cameron Meier expressed his appreciation of the film's marriage of documentary and narrative elements, comparing it favorably to Warren Beatty's Reds. As opposed to Glenn Frey's "Smuggler's Blues," which is of course a different thing. (Editor's note: Opening this week in Melbourne; scheduled to open locally in July.) (R)

Hearts Beat Loud And keep your eye on orlandoweekly.com for Mr. Meier's review of Hearts Beat Loud, a thoroughly modern drama about a father (Nick Offerman) and his daughter (Kiersey Clemons) who collaborate on a song that becomes a viral hit. Until that review goes up, we can have fun counting every hipster box the movie has checked. Brooklyn location? Check! Bearded dad? Check! Record store setting? Check! Biracial offspring? Check! Who's also a lesbian? Check! I don't think I've seen that much calculated diversity since SNL gave us the Snake-Handling O'Sheas. And even they didn't make their bones by trading in that sweet, sweet vinyl. Vapes all around! (PG-13)

Jurassic World: Fallen Kingdom When you're five pictures into a franchise, what's there left to add? Answer: surfin' dinos! Well, at least dinos going after surfers, which is good enough when it comes to blurring the lines between a major international release and something you'd see on Syfy. But then, new director J.A. Bayona (The Orphanage, A Monster Calls) brings with him a distinctive set of influences, having cited the inspiration of everything from The Empire Strikes Back to the 1979 Dracula in determining the style and tone of this latest installment. (Hey, John Badham: You got one!)

In Fallen Kingdom, Chris Pratt and the gang have to decide if it's morally advisable to save genetically engineered reptiles from a volcano that's about to go kablooey. This is of course a Very Serious ethical dilemma, one that I'm sure all of those migrant kids will appreciate when we finally let them out of their cages for a day trip to the multiplex. Dry your tears, Pedro: Just imagine that surfer is Stephen Miller! (PG-13)

Sanky Panky 3 Spanish-speaking audiences might enjoy this comedy about a trio of Dominican pals whose pursuit of visas takes them to Puerto Rico. Now, landing in P.R. post-Maria might sound like really rotten timing, but it could be worse. They could have washed up at Jurassic World. Or worse yet, in Arizona! (PG-13)

Race 3 India's version of the Fast and the Furious franchise continues in a story that takes its central crime family from Mumbai to Bangkok to Abu Dhabi to Kashmir. During filming, costar Salman Khan was sentenced to five years in prison for killing a protected antelope while working on a previous project. Does this mean we can finally prosecute Mike Myers for bending the Cat in the Hat over a sink? (NR)