Blake Bortles, the former UCF Knight and Jaguars' starting quarterback for five years, recently sold his Florida beach house for $1.7 million. Located in Jacksonville Beach, the 2,503-square-foot home was originally listed last February for $2 million. However, after a few price cuts the property was finally sold on January 17, reports the Jackonsville Business Journal.

Bortles, who is now headed to the Los Angels Rams, originally bought the home in 2015 for $1.5 million, not long after being drafted in 2014 by the Jaguars as a first-round NFL pick.

The 3 bedroom, 3 bathroom home, located at 1805 Ocean Dr S, comes with  a “light and bright floor plan” for maximized views of the ocean, a private path to the nearby beach, and a two car garage.

The listing agent was Justin Dalrymple of Mainframe Real Estate. 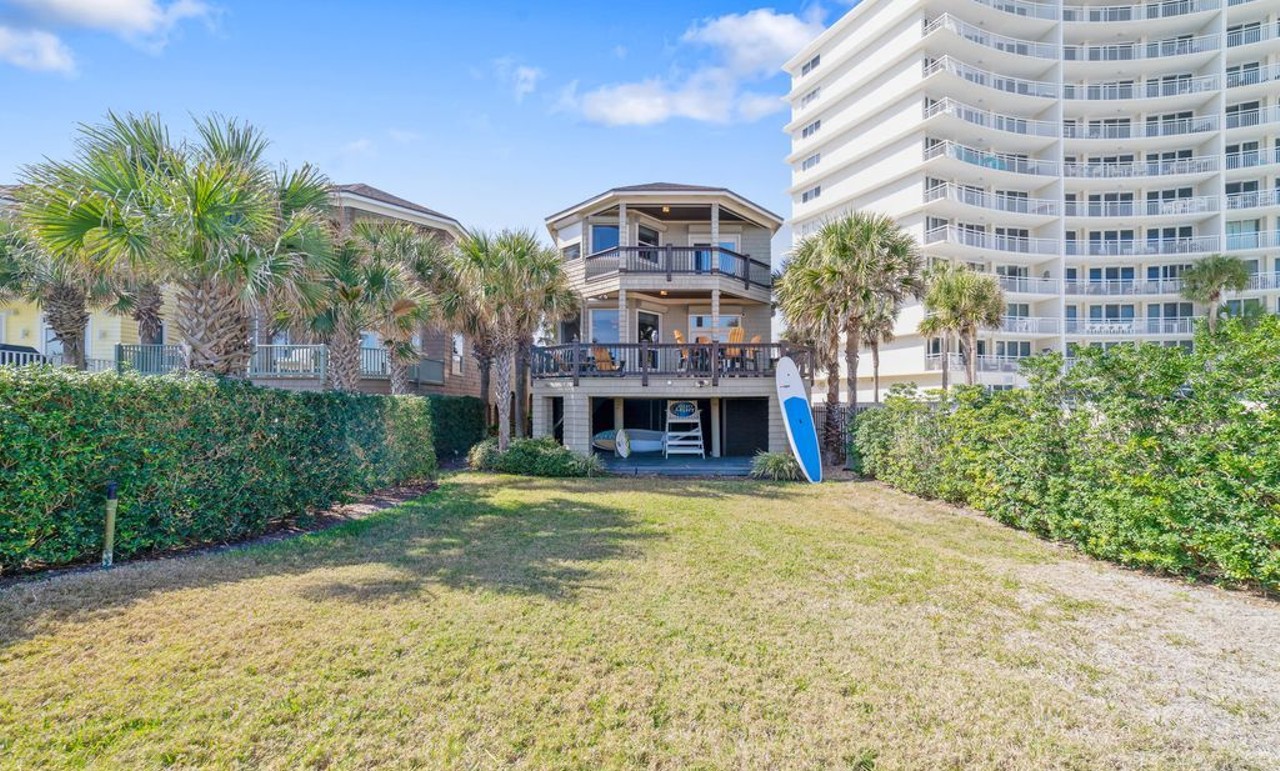 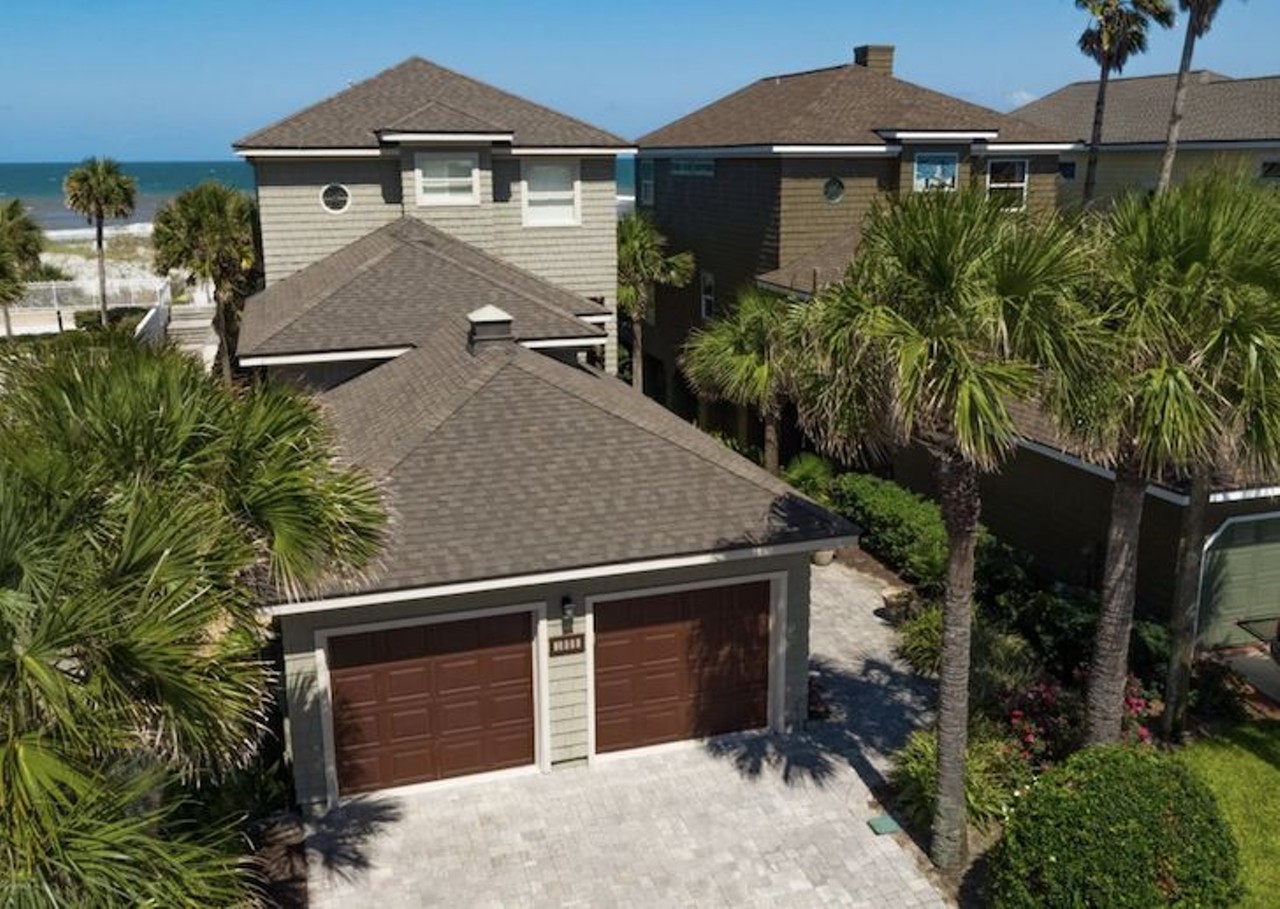 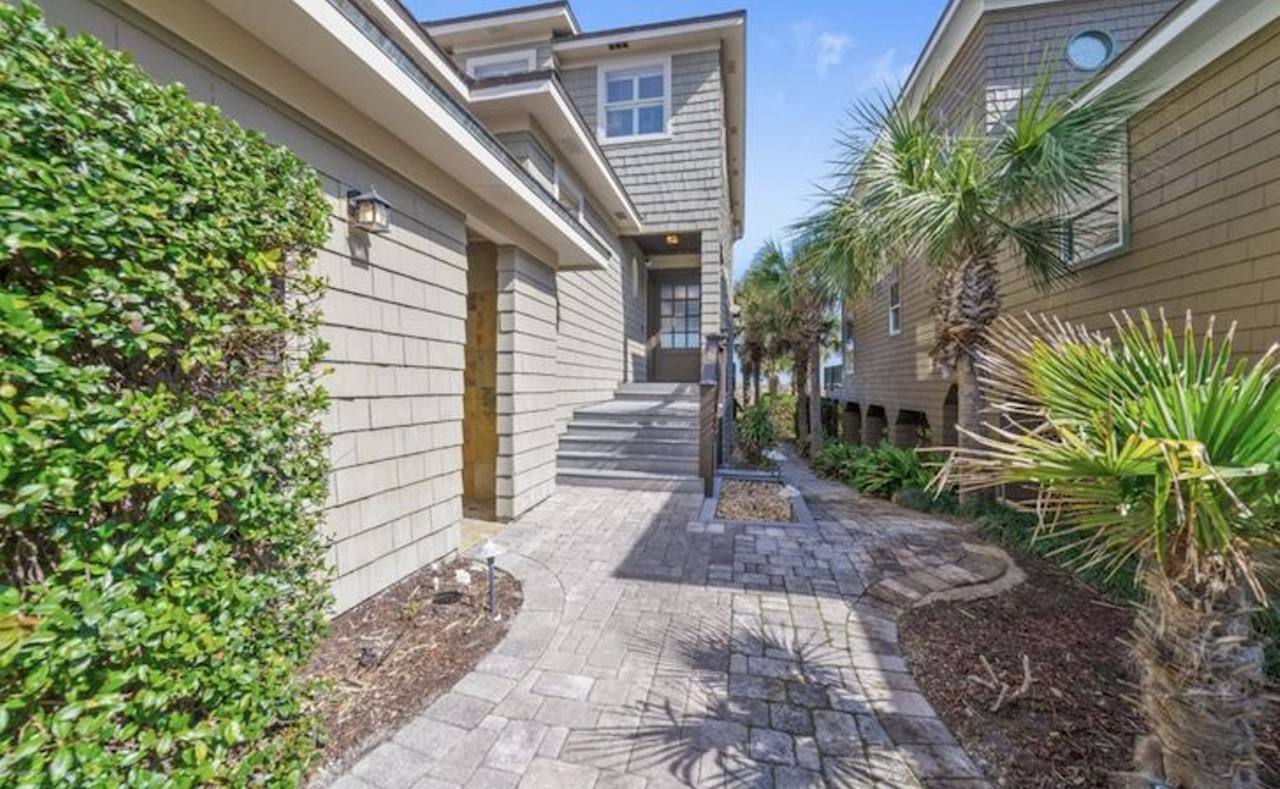 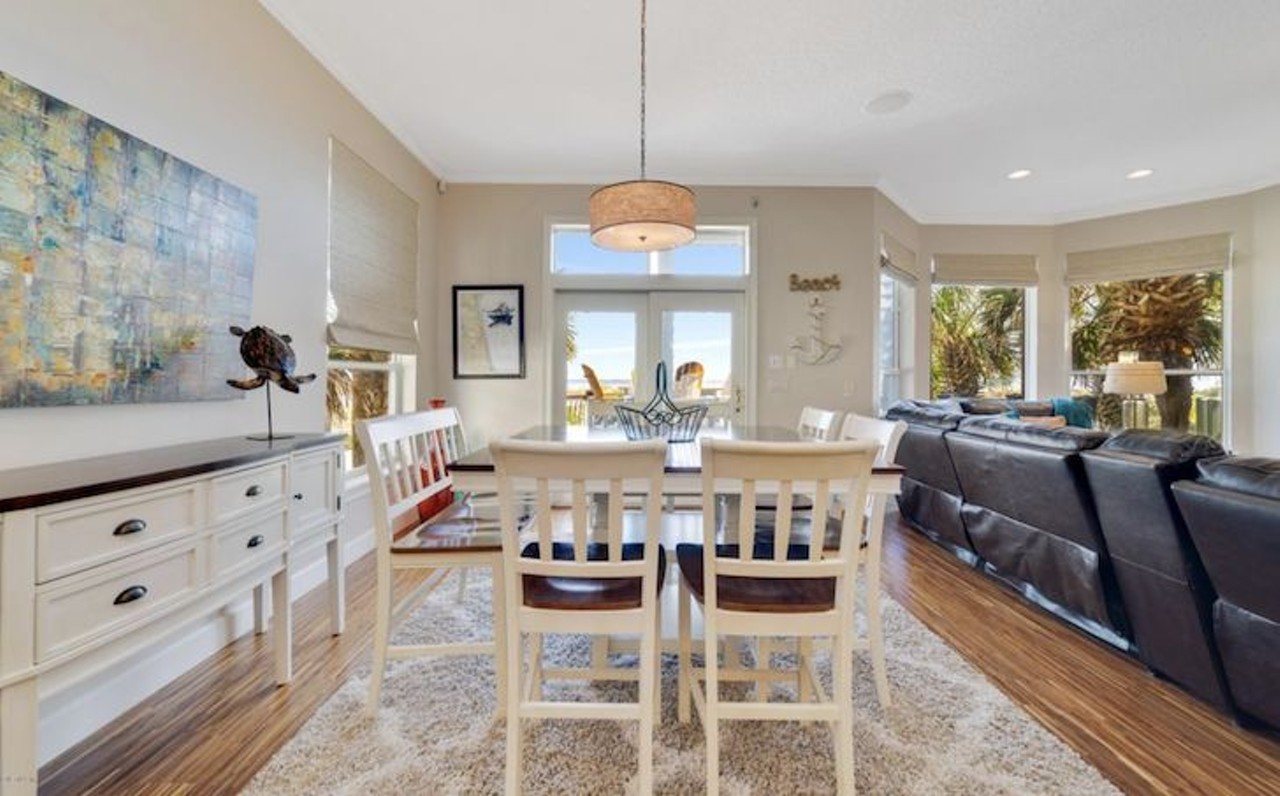 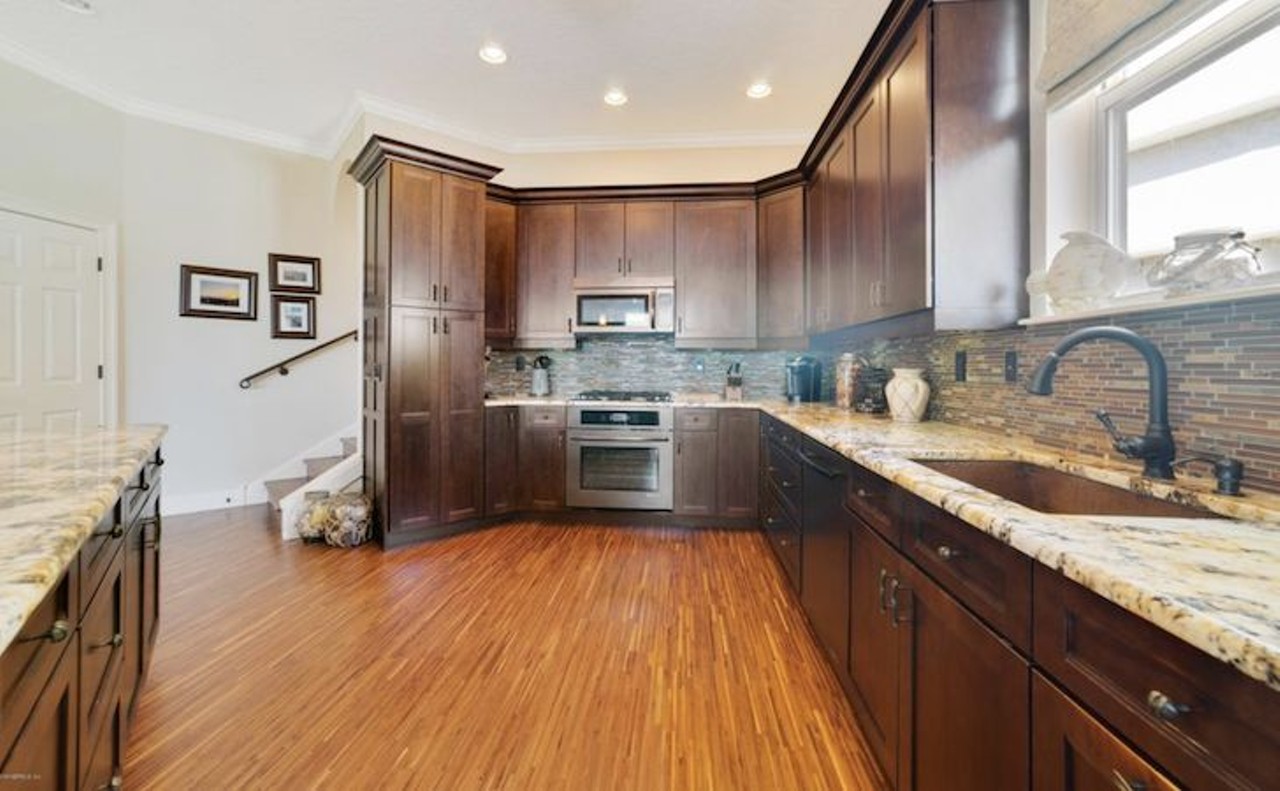