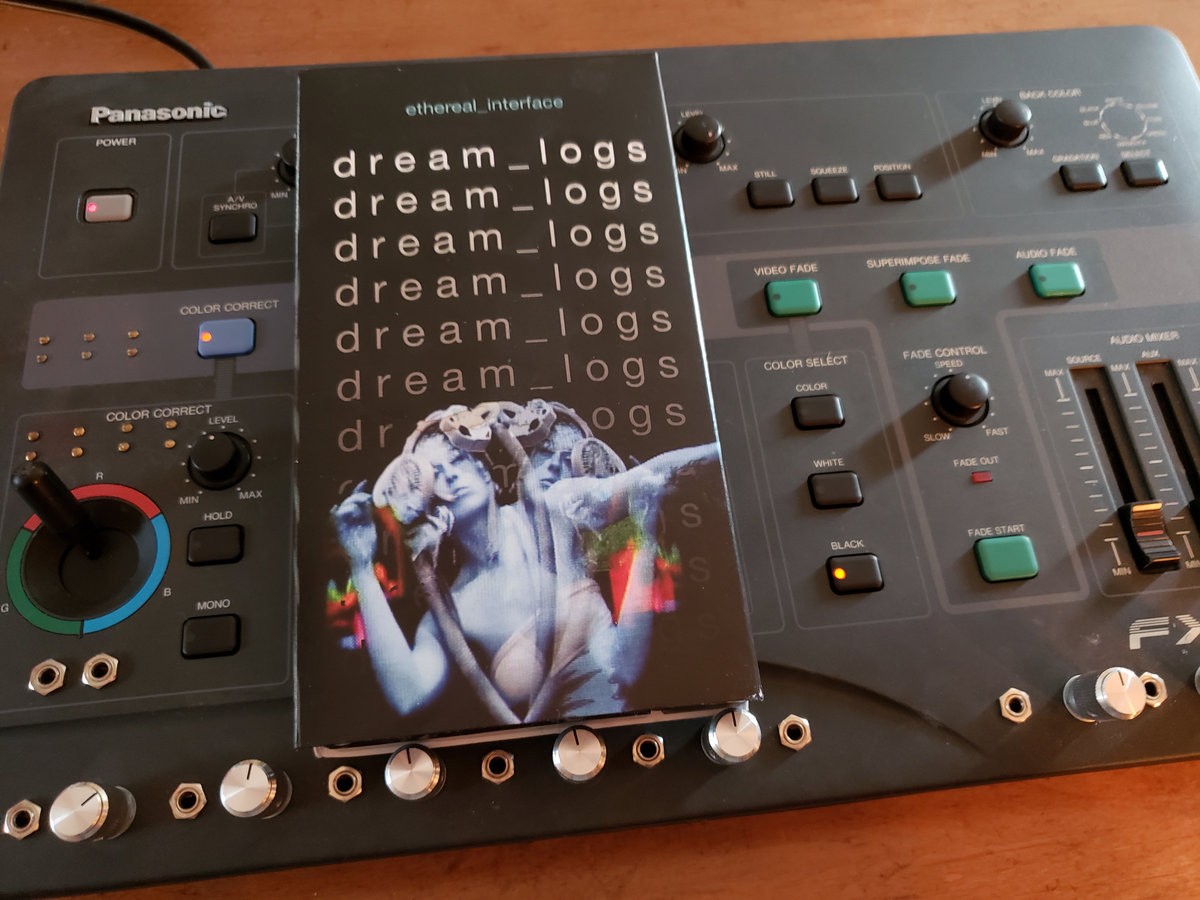 It's available digitally on Circuit Church's Bandcamp, but for the full multimedia experience, it's also available on both cassette and VHS.

Less-than-prolific Orlando band Copper Bones produce so little output that any release by the quality two-piece rock duo is newsworthy. The recent "Bottomfeeder," available on Bandcamp, is their first record since their 2016 debut album, Exhibit A. Though just a morsel of a single, "Bottomfeeder" is a hard-rock crusher that's three and a half solid minutes of beef and crunch.