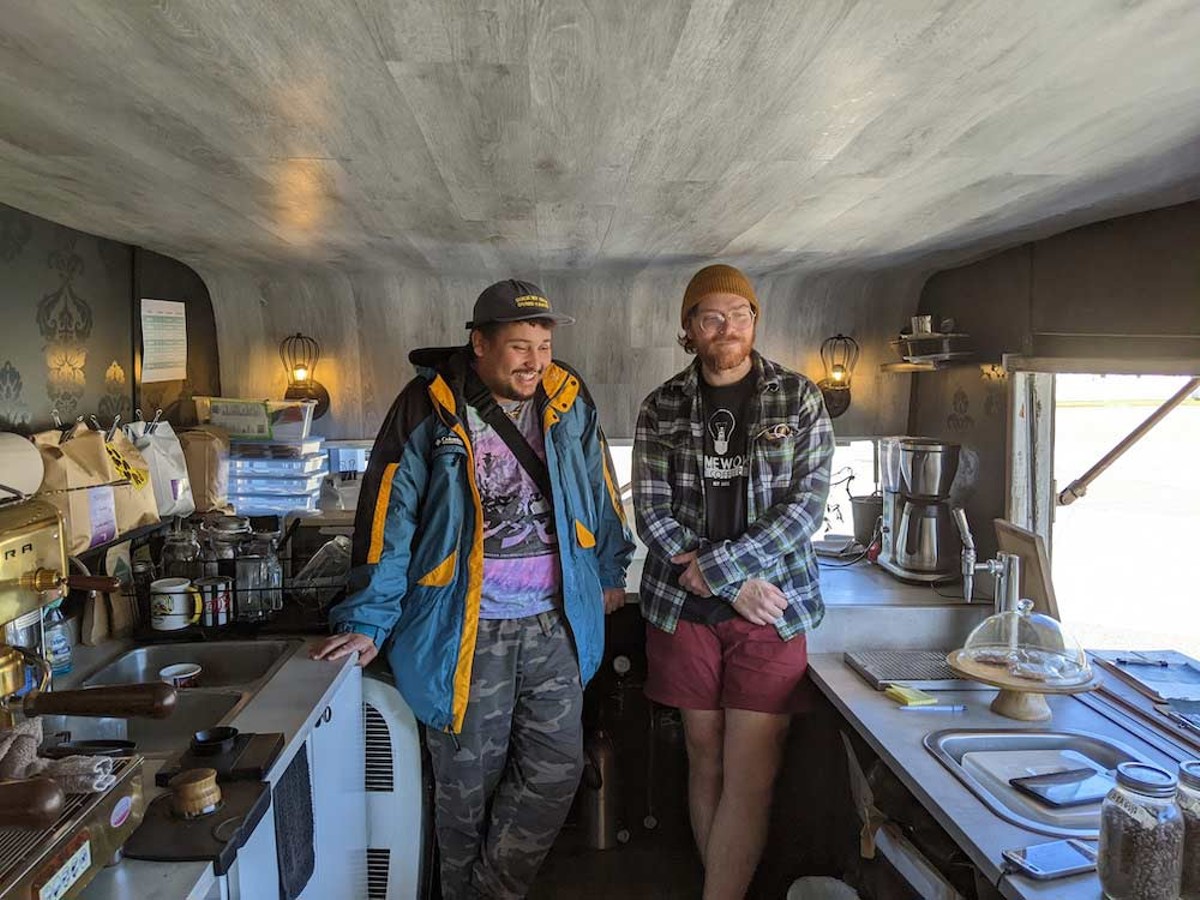 New local releases: An Orlando mixtape from Moki Tapes and a surprising concept record from the Supervillains

Moki Tapes is a young Orlando-based label forged from the national inferno of the summer of 2020. In response to all the disaffection and discord, Julio Felix and William Powell — both notable locals as members of ferocious noise-punk supergroup Witchbender — formed the label as a means of community involvement. With it, they got meaningful and active by releasing compilations stocked with mostly Florida music to aid crucial homegrown causes like the locally launched All Black Lives Fund and Pouring Out Refreshing Outreach (PORO), an Orlando organization providing food and housing for those in need.

Their latest comp, titled ...third, just dropped and is again raising funds for PORO. Much more than just good intentions, though, this latest 12-song collection continues Moki Tapes' outstanding music curation, with strong material from Florida powerhouses like Wreath, the Ludes and, of course, Witchbender.

Just as notable, this edition also unearths some obscure local gems, like future-soul artist Sashauna. Among these are even some exclusive premieres of exciting new Orlando acts — one all-star joint launched here is Haley's Court, the mighty alliance of Terry Caudill (3D Boy, Flashlights, etc.) and Jonathan Zegilla (Sad Halen) that debuts with fuzz-tastic single "What Else Can I Do (But Cry)." Another fresh discovery is heavy band Weak, the brand-new vehicle of local figure Danny Forester (best known these days as owner of Mills 50 coffee camper Framework Craft Coffee Bar and partner at the Nook) that emerges here with crushing single "The Swamp."

As a mixtape done with tasteful selection for a vital local cause, Moki Tapes' ...third is an all-around win. It's available now on Bandcamp.

Man, you know shit's gotten heavy if the Supervillains don't wanna party. The popular Orlando ska punkers have just re-emerged with experimental new record Drones, a six-song EP written under the pall of the pandemic.

Rather than their usual hijinks and high times, this expansive concept record revolves around the running theme of impending peril via aerial technology, taking inspiration from subjects like aliens, Malaysian Airlines Flight 370 and HAL from 2001: A Space Odyssey. In tone, theme and sometimes even style, Drones is a darker, more out-there voyage than we're used to seeing from the Supervillains. But it's an interesting and nuanced side of a normally good-time band.

Drones is streaming now. And this weekend, you can see some of it live at the Supervillains Christmas Kegger and Toy Drive (7 p.m. Friday, Dec. 10, Ace Cafe, $10-$25).