As classic American diners give way to more modern renditions, the wails of purists can be heard resonating from stainless-steel-and-Formica-heaped graveyards scattered about the city. People still lament the loss of Pauly's Diner, in the Mills 50 area; MetroWest's Le Peep; the downtown Burger Boy Diner; and, more recently, Bakely's Restaurant in Winter Park. In the case of the latter, it was pretty clear that when Bakely's ceased baking in favor of serving mediocre Greek fare, its very survival was endangered. So when word came that Keke's Breakfast Cafe was moving into the space, even counter-crouchers had cause to celebrate. Middle-aged waitresses and their familiar refrains ("Need a refill, sugar?" and "Leave room for pie, hon?") are no longer heard, but no one seems to mind.

On two separate weekend visits, Keke's was packed to its cappuccino-colored brim with a diverse patronage of seniors, families and sophisticated urbanites. Indeed, Keke's tagline "It's like your hometown diner grew up and went to the city" certainly rings true, and it's a vision bolstered by the cafe's sleek present-day stylings and service provided by a young and effusive wait staff.

The plop of a syrup-filled squeeze bottle onto the table made me wonder if its contents were real or some sort of Aunt Jemima swill. Keke's Breakfast Cafe is a rebranding of the Florida Waffle Shop, the Mall at Millenia-area restaurant that served me the very same corn-syrup sludge almost four years ago so, sadly, I already knew the answer. Our sympathetic server encouraged us to prod the manager to serve the real deal – we did and were assured that maple syrup would make its way to Keke's tables in the near future.

Not that the satisfying banana-nut-caramel waffle ($8.99), or the enormous banana-chocolate chip pancake ($7.99) needed any. A little bit of butter (real butter, thankfully) was all the two griddled goodies required to impress. Also making an impression was the simple breakfast "salad" ($3.99), a leafless bowl of tart yogurt, granola, bananas, strawberries, blueberries and honey that demonstrated how the whole can be greater than the sum of its parts. When it came to the basics -- eggs, bacon and home fries -- the kitchen, once again, excelled as all items passed morning muster.

Rumor had it that lunchtime selections (the burgers, specifically) weren't prepared as well in Winter Park as they were at the Millenia-adjacent locale. Rest assured, if you're craving a cheeseburger ($8.99), you won't be disappointed. Yes, the side of ho-hum fries ($2.49) left something to be desired and the uncrisp onion rings ($2.49) were a disappointment, even with a side of Texas petal sauce, but the burger? Solid. That the cheese steak ($8.99) was served between slices of bread instead of in a hoagie roll was a little puzzling but it, too, was a worthy noontime option.

It's clear that Keke's is out to set itself apart in the burgeoning upscale breakfast market, but with upscale sensibilities come prices to match, a trait not lost on budget-conscious diners. To the franchise's credit, its attitude, like its food, is undoubtedly fresh and the market, at least initially, appears to be responding. For Keke's, that's key.

It's clear that Keke's is out to set itself apart in the burgeoning upscale breakfast market, but with upscale sensibilities come prices to match, a trait not lost on budget-conscious diners. To the franchise's credit, its attitude, like its food, is undoubtedly fresh and the market, at least initially, appears to be responding. For Keke's, that's key. 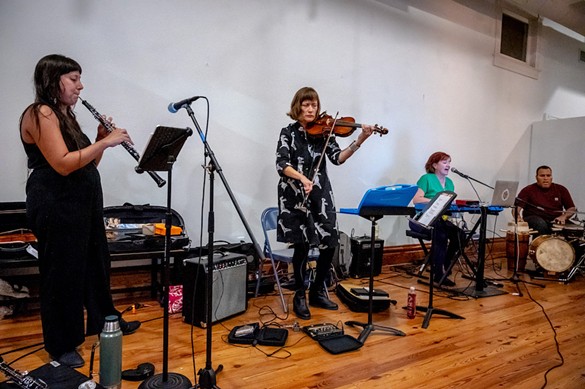 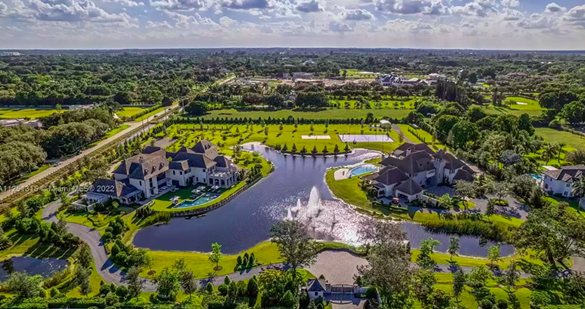