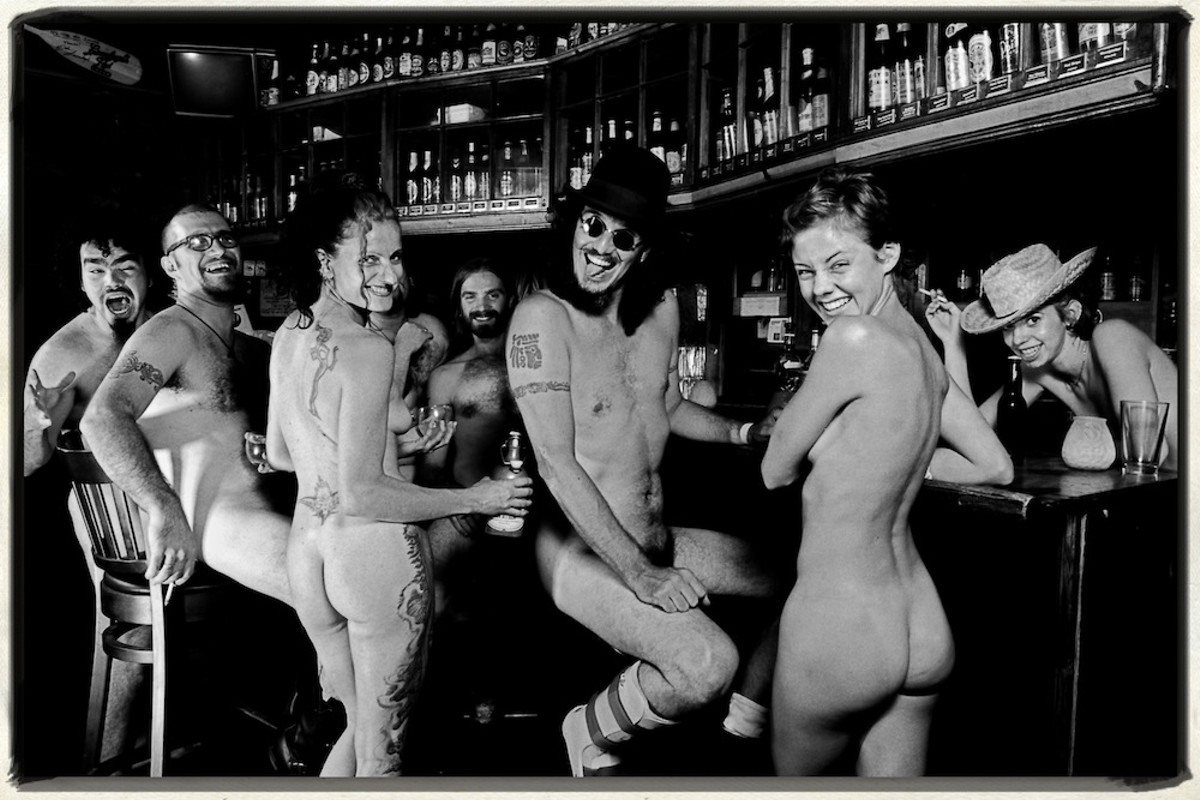 It's an exciting time for night life in Orlando

Local and live music in Orlando is reaching critical mass at present, with more touring acts coming through the City Beautiful and scores of new bands, projects and performers. To accommodate all of this activity, a handful of new venues have opened to augment an already diverse array of performance spaces. It’s an exciting time to be a concertgoer in Orlando; on any given night there’s something for all tastes on ready offer. And, of course, dancing and clubbing is an evergreen activity in Orlando and there’s no shortage of ready and willing dancefloors to accommodate those hungry for a twirl or sashay (or head-nod, we guess). Try some place new tonight from this handy set of listings; it’d be a shame to stay in with this much going on.

Lana Del Rey, Jay Z and Dead & Company have all made the Amway a tour stop – this big-league arena also is home to the Magic and the Solar Bears, only a few steps from downtown.

The downtown concert venue provides a much-needed home for larger-scale shows in the center of the city – think Little Dragon, X or Kali Uchis. The open floor provides multiple pathways to edge your way up to the front, though good luck navigating tightly packed crowds.

The ambitious new Blackstar complex downtown unites a number of local music scene movers and shakers to create a new home for adventurous music and art. So far they've impressed, and this is only the beginning.

Blue Bamboo Center for the Arts

Intimate bar and impromptu venue has been anchoring Thornton Park for a few years now and has increasingly been providing a comfy home for underground shows of the electronic or full-band type; that's in addition to an already bustling calendar of open mic and comedy nights.

Venture deep into the heart of Universal's CityWalk entertainment complex for entertainment that straddles mainstream (the Killers), nostalgic (Alice Cooper) and outside-the-lines (Phantogram) all at once.

The musical menu on offer at this roomy Winter Park club is loud, heavy, metal and that's pretty much it. A perfect landing spot for distortion that's a little too big for the likes of Lou's. Top-shelf sound and lights, too.

Sprawling arts center a short trip down Edgewater has played host to myriad arts events, sure, but they've also housed shows by cutting-edge collectives like SR50, Colours of the Culture and Ugly Orange.

Shows may start on the early side, but that's really the only overt sign that this concert venue is nestled in the Disney Springs adult playground. Expect to see anything from Senses Fail to Fleet Foxes. The sightlines and sound system are recommended.

New Milk District space steered by the people behind Sandwich Bar is an expanded space for live music (Zigtebra, Terror Pigeon) and club nights (Body//Talk), further enticing the curious with a full food and drink menu.

Mainstay downtown venue is the very definition of "intimate"; on most nights this small room is packed to the gills with the devoted, straining to get as close as possible to their favorite touring artist.

Rebranded, retooled and under new management, Soundbar (formerly Backbooth) pulls off the deft balancing act of hosting late-night themed dance nights alongside earlier, all-ages-friendly shows with everyone from Cupcakke to Memphis May Fire.

This College Park eatery/bar also plays host to a wide array of leftfield music events – recently taking in everything from ragged indie rock to techno-industrial to meditative electronics.

Premier smoky downstairs dive whose more open booking policy provides an entrée point for locals to downtown. The likes of the Mellow Relics and Timothy Eerie have held unofficial residencies there.

A truly unique live music experience. Tucked away in an unassuming South Orlando neighborhood, the White House (for it is indeed a house) offers incredible natural acoustics, a near cathedral-like setting and an adventurous event slate.

For better or for whatever, there is nowhere else like Uncle Lou's in the City Beautiful. A close-quarters, gritty staging area for DIY music both local and national, where (almost) anything goes.

The Veranda at Thornton Park

New outdoor venue in Thornton Park presents a few intriguing twists on the concertgoing experience: shows are free and start and end early in a bucolic outdoor setting. So far they've hosted acts ranging from Sean Holcomb to the Hate Bombs.

The Will's/Lil' Indies compound is an essential component of both local scene-building and providing a stage to touring acts of all adventurous stripes. The event calendar reads like a genre collage, and that's a very good thing.

This no-cover complex of bars and clubs tucked away within the Universal Studios sprawl offers plenty of opportunity for a little more grownup-oriented fun outside of the province of Harry Potter at Rising Star, the Groove, the Red Coconut Club and more.

The lushly renovated, 10-bar, dual-dancefloor nightclub Gilt is a significant upgrade from a previous incarnation as the Roxy, so put on your essential attire and check out DJs from Ookay to DJ Icey.

Downtown's I-Bar is the destination of choice for those who want a little something more indie from their nightclub adventures. Don't worry, though, the dancefloor is spacious and multiple bars will melt away hesitations to dance.

This two-level downtown superclub knows the devil is in the details, boasting three bars and several private cabanas, but the focus in on a dancefloor soundtracked by a rotating cast of local and touring DJs.

Peek Downtown dispenses with over-the-top glitz and glam to focus on an event slate of deep-cut DJ and dance nights. Techno and house rule the day ... or night.

Two-story, five-bar megaclub downtown that gives you glamorous license to dress up and get wild on any number of DJ/dance nights. Bottle service too, you say?

This beer and wine spot in the North Quarter brings a dance-heavy DJ regimen to the neighborhood; event bookings have expanded to include literary readings and art events beside the requisite DJ nights.

Seven clubs congregate on one entire block of prime downtown real estate given over to the Wall Street complex, a nightly magnet for anybody ready for some drinking and mingling. Weekends are madness.