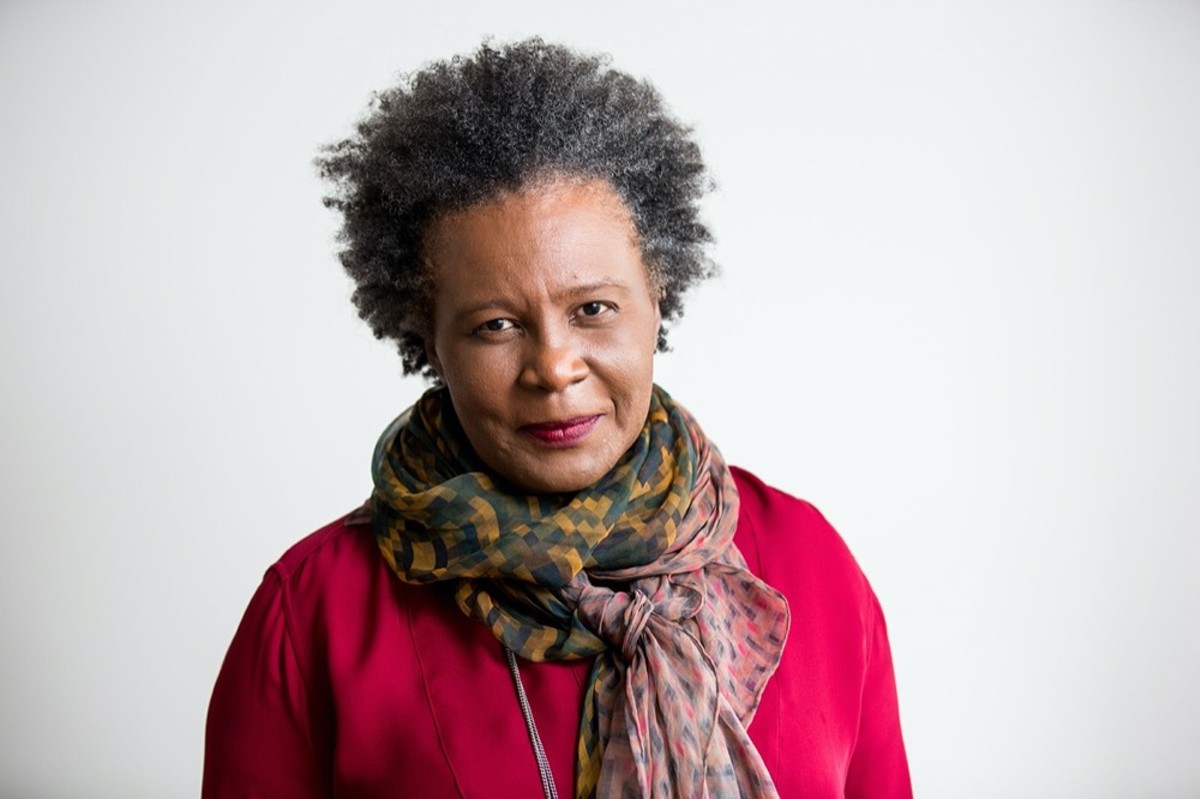 Rankine's long and illustrious career as a writer, artist and public intellectual began to rise in the '90s with the publication of her first book, Nothing in Nature Is Private, which won the Cleveland State Poetry Prize. Rankine has gone on to edit numerous anthologies, garner endless litanies of praise and awards, and publish five books of poetry, including Citizen: An American Lyric.

Since its publication in 2014, Citizen has sold over 300,000 copies, earning it a place on the New York Times bestseller list – where poetry books seldom appear – and becoming an indispensable part of the conversation on race in America. Citizen went on to win the National Book Critics Circle Award for Poetry, the NAACP Image Award and the PEN Open Book Award; was a finalist for the 2014 National Book Award, and was listed as an NPR Best Book of 2014. With Citizen so canonized, Rankine has taken her place in the pantheon of thinker-poets alongside bell hooks and Audre Lorde.

Citizen, according to Rankine, was an attempt to "pull the lyric back into its realities." To do so, it documents everyday racism, gestures even smaller than microaggressions, and how they become a weight that every Black person in America has to bear. The book dissects the whiteness of so many American institutions, from academia to tennis. Citizen also exists emphatically in the present, giving Rankine ample room to catalogue the experience of being a Black woman in modern America.

Since Citizen, Rankine has been honored with the MacArthur Fellowship in 2016 and the Guggenheim Fellowship in 2017. The same year, Rankine used the funds from her MacArthur Grant to establish the Racial Imaginary Institute, a think tank to support the creation of art and writing that addresses the ideas of whiteness and race. Rankine's first published play, The White Card, came out in 2019. The White Card carries on Citizen's investigation of racism's manifestations in daily life.

Rankine's latest book, Just Us: An American Conversation, will arrive in September. Just Us will be a collection of essays that "take place in transitionary spaces – on airplanes, at a diversity training session, in a therapist's office, at a dinner party, after a play, on the internet – where presumed neutrality gives way to American culture's overwhelming whiteness," according to a description from the publisher, Graywolf Press. All of us who have lived through the last few years of this political hellscape will find the political backdrop of Just Us infinitely recognizable while still gleaning revelations on whiteness, misogyny, privilege and class.

Rankine graces Orlando with her presence on Thursday with a master class workshop beginning at 4 p.m. in the SunTrust Auditorium at Rollins. A reading and book signing will follow in the Bush Auditorium, beginning at 7:30 p.m.

– This story appears in the Feb. 19, 2020, print issue of Orlando Weekly. Get our top picks for the best events in Orlando every Thursday morning with our weekly Events newsletter.