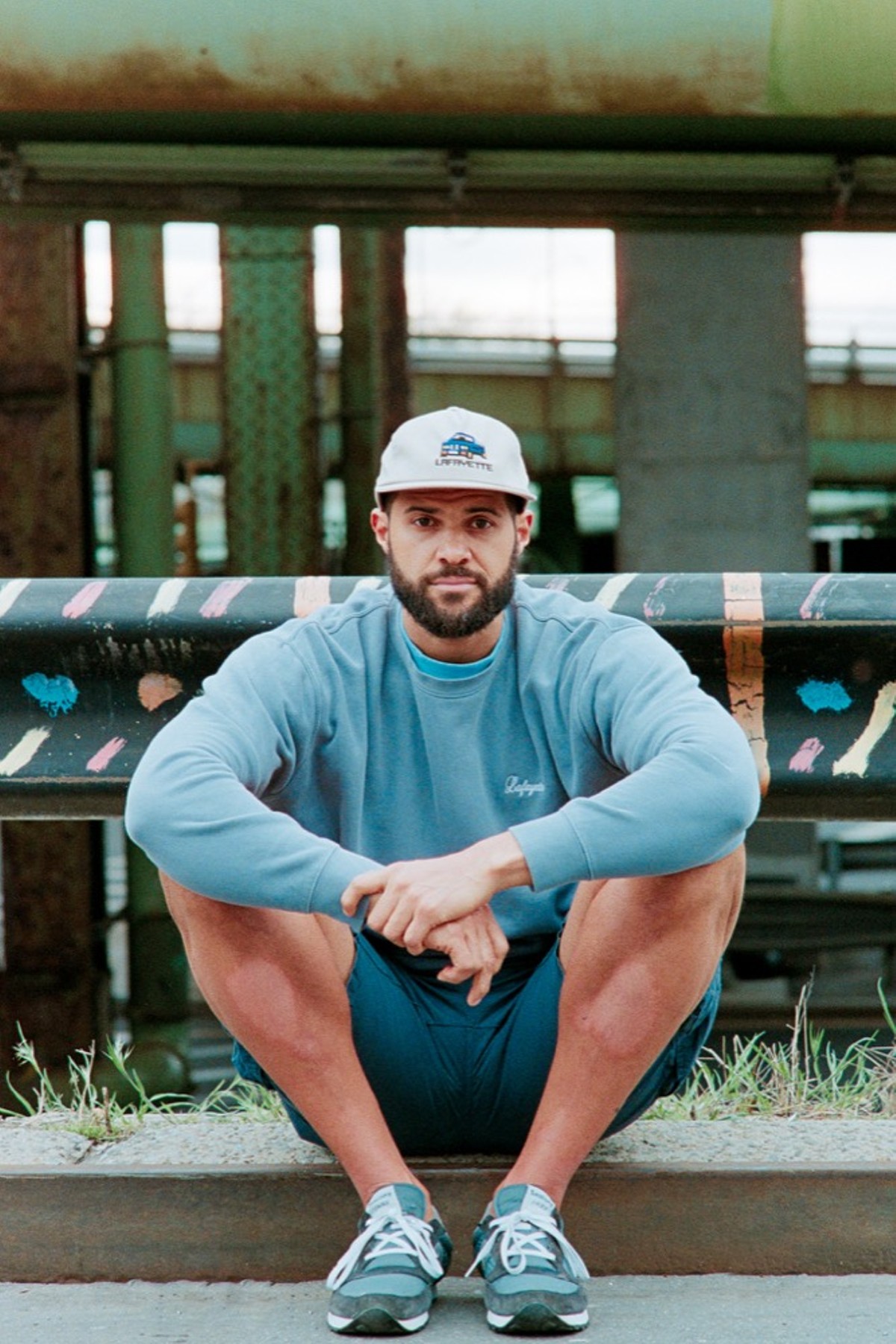 Over the course of a decade-plus in the business, Homeboy Sandman has compiled one of the most eclectic and consistently excellent discographies in hip-hop, or any other genre for that matter. Dusty, which was released earlier this year, is his ninth album in just 12 years, the last four of which have come out in consecutive years. "This album is more selfish," he says in an email exchange, "and more lost. Excellent indicator of talent but a sad man trying to be happy."

Add to that another nine EPs and dozens of feature spots, and you're talking about some serious output. Along the way, the man born Angel Del Villar II has found himself in league with the most dynamic MCs, producers and DJs of the past 20 years, including luminaries like Sammus, P.SO the Earthtone King, J-Live, Oddisee, Mick Boogie, Terry Urban, Paul White and the Difference Machine. He recorded the Humble Pi album with Edan last year, and before that, an acclaimed trio of EPs with the incredible Aesop Rock.

Most notably for fans in this region, he also featured on the track "Hamsammich" on the album Food Chain, recorded in 2016 by Atlanta rap veteran Dillon and the late, great Paten Locke, an icon of the Florida scene with roots in Boston and New York. "Dillon is a very cool person, talented and supportive and a great chef," he says. "I kicked it with Paten twice in my life."

"Later on I worked on Humble Pi with Edan, whom Paten collaborated with often, and developed a deeper appreciation for him through studying their routines. Last December Paten came to Edan and I's show in Atlanta and was spreading love all throughout, cracking jokes about Dillon's 'heinous' or 'treacherous' raw white onions. Grateful I got to appreciate his energy and presence that one last time." Locke, who died of cancer on Aug. 2, remains actively mourned nationwide.

It's not just the remarkable work ethic he displays, but the vast intelligence that underlies the work that makes Homeboy Sandman an almost singular force in the industry.

Much like his output, the man's lyrics are dense, diverse and dynamic. A personal favorite of Orlando Weekly's is "Illuminati," the fifth track from his 2012 album, First of a Living Breed. The incredible nature of his wordplay remains remarkable within the genre, and it put him on the map as a force to be reckoned with. The reckoning proceeds apace to this very day.

This much quality in one place may be daunting for newer fans, who might enjoy doing a little homework before the show. Thelonious Monk famously advised people to just listen to everything in chronological order, but for those of you who don't have a solid 24 hours to invest, Homeboy Sandman suggests starting with Dusty, then working backward, specifically to his third album, The Good Sun, which he describes as "something of a spiritual pinnacle for me, or at least it seems that way. That was almost 10 years ago. ... I'd start with both of those – an interesting contrast. One artist's fall from spiritual grace. Then check everything else out for the fluctuations."

2019 has been a very strong year for independent hip-hop, and Homeboy Sandman had a front-row seat for the action. His favorite stuff this year includes material by the Roots, Anderson.Paak and Your Old Droog, in addition to old running buddy Aesop Rock and his friend Quelle Chris, who will be opening for him on Saturday. Both artists are currently signed to the Mello Music Group (MMG), an imprint of Sony Music. Quelle Chris is an impressive rapper and producer hailing from Detroit, a protégé of J Dilla and the husband of Jean Grae (aka the greatest female rapper of all time). Their duo album, Everything's Fine, was released in 2018.

"He's one of the most amazing artists I've ever heard," the Sandman says of Quelle Chris, whose eighth album, Guns, was released in February. "So creative. His music is so rich and lush." Quelle's 2017 album, Being You Is Great, I Wish I Could Be You More Often, features Homeboy Sandman on the track "Pendulum Swing." You can expect to hear that song at the show, and sooooo much more.

– This story appears in the Nov. 20, 2019, print issue of Orlando Weekly. Stay on top of Central Florida news and views with our weekly Headlines newsletter.

« Quintron and Miss Pussycat bring their phantasmagoria back to Will’s Pub   |   Punk rock agitators the Queers return to Orlando, still loud and lewd »