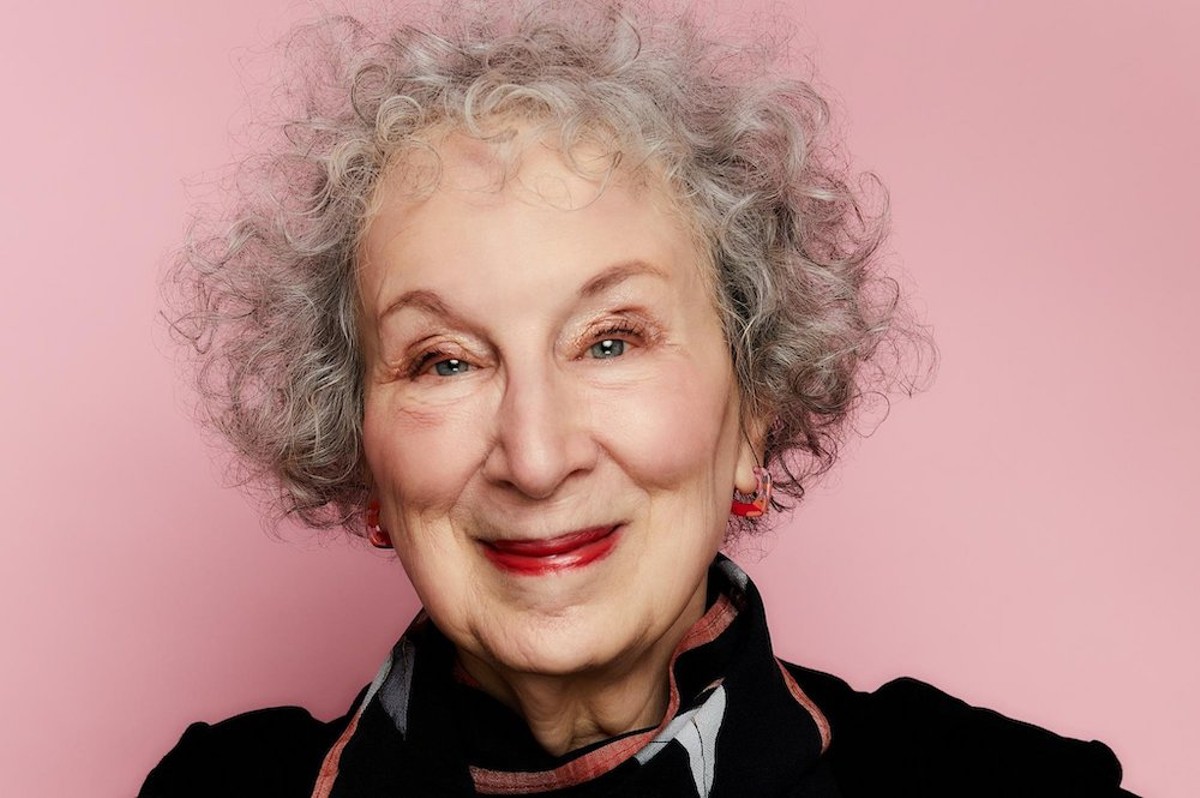 Free Will Astrology: Your horoscope for the week of Dec. 1-7

ARIES (March 21-April 19): It's a favorable time to get excited about your long-range future — and to entertain possibilities that have previously been on the edges of your awareness. I'd love to see you open your heart to the sweet dark feelings you've been sensing, and open your mind to the disruptive but nourishing ideas you need, and open your gut to the rumbling hunches that are available. Be brave, Aries! Strike up conversations with the unexpected, the unknown and the undiscovered.

TAURUS (April 20-May 20): A Tumblr blogger named Evan (lotad.tumblr.com) addressed a potential love interest. "Do you like sleeping, because so do I," he wrote. "We should do it together sometime." You might want to extend a similar invitation, Taurus. Now is a ripe time for you to interweave your subconscious mind with the subconscious mind of an ally you trust. The two of you could generate extraordinary healing energy for each other as you lie together, dozing in the darkness. Other recommended activities: meditating together; fantasizing together; singing together; making spiritual love together. (PS: If you have no such human ally, sleep and meditate with a beloved animal or imaginary friend.)

GEMINI (May 21-June 20): Gemini author Chuck Klosterman writes, "It's far easier to write why something is terrible than why it's good." That seems to be true for many writers. However, my life's work is in part a rebellion against doing what's easy. I don't want to chronically focus on what's bad and sick and desolate. Instead, I aspire to devote more of my energy to doing what Klosterman implies is hard, which is to write sincerely (but not naively) about the many things that are good and redemptive and uplifting. In light of your current astrological omens, Gemini, I urge you to adopt my perspective for your own use in the next three weeks. Keep in mind what philosopher Robert Anton Wilson said: "An optimistic mindset finds dozens of possible solutions for every problem that the pessimist regards as incurable."

CANCER (June 21-July 22): An organization in Turkey decided to construct a new building to house its workers. The Saruhanbey Knowledge, Culture and Education Foundation chose a plot in the city of Manisa. But there was a problem. A three-centuries-old pine tree stood on the land. Local authorities would not permit it to be cut down. So architects designed a building with spaces and holes that fully accommodated the tree. I recommend you regard this marvel as a source of personal inspiration in the coming weeks and months. How could you work gracefully with nature as you craft your future masterpiece or labor of love? How might you work around limitations to create useful, unusual beauty?

LEO (July 23-Aug. 22): Author Melissa Broder wrote a preposterous essay in which she ruminated, "Is fake love better than real love? Real love is responsibility, compromise, selflessness, being present and all that shit. Fake love is magic, excitement, false hope, infatuation and getting high off the potential that another person is going to save you from yourself." I will propose, Leo, that you bypass such ridiculous thinking about love in the coming weeks and months. Here's why: There's a strong chance that the real love at play in your life will feature magic and excitement, even as it requires responsibility, compromise, selflessness and being present.

VIRGO (Aug. 23-Sept. 22): Virgo author Andre Dubus III describes times when "I feel stupid, insensitive, mediocre, talentless and vulnerable — like I'm about to cry any second — and wrong." That sounds dreadful, right? But it's not dreadful for him. Just the opposite. "I've found that when that happens," he concludes, "it usually means I'm writing pretty well, pretty deeply, pretty rawly." I trust you will entertain a comparable state sometime soon, Virgo. Even if you're not a writer, the bounty and fertility that emerge from this immersion in vulnerability will invigorate you beyond what you can imagine.

LIBRA (Sept. 23-Oct. 22): "The problem with putting two and two together is that sometimes you get four, and sometimes you get 22." Author Dashiell Hammett said that, and now I'm passing it on to you — just in time for a phase of your cycle when putting two and two together will probably not bring four, but rather 22 or some other irregularity. I'm hoping that since I've given you a heads-up, it won't be a problem. On the contrary, you will be prepared and will adjust faster than anyone else — thereby generating a dose of exotic good fortune.

SCORPIO (Oct. 23-Nov. 21): In her poem "Is/Not," Scorpio poet Margaret Atwood tells a lover, "You are not my doctor, you are not my cure, nobody has that power, you are merely a fellow traveler." I applaud her for stating an axiom I'm fond of, which is that no one, not even the person who loves you best, can ever be totally responsible for fixing everything wrong in your life. However, I do think Atwood goes too far. On some occasions, certain people can indeed provide us with a measure of healing, and we must be receptive to that possibility. We shouldn't be so pathologically self-sufficient that we close ourselves off from tender help. One more thing: Just because that help may be imperfect doesn't mean it's useless and should be rejected.

SAGITTARIUS (Nov. 22-Dec. 21): "All my days I have longed equally to travel the right road and to take my own errant path," wrote Norwegian-Danish novelist Sigrid Undset. I think she succeeded in doing both. She won a Nobel Prize for Literature. Her trilogy about a 14th-century Norwegian woman was translated into 80 languages. I conclude that for her — as well as for you in the coming weeks and months — traveling the right road and taking your own errant path will be the same thing.

CAPRICORN (Dec. 22-Jan. 19): Capricorn author Susan Sontag unleashed a bizarre boast, writing, "One of the healthiest things about me — my capacity to survive, to bounce back, to prosper — is intimately connected with my biggest neurotic liability: my facility in disconnecting from my feelings." Everything about her statement makes me scream NO! I mean, I believe this coping mechanism worked for her; I don't begrudge her that. But as a student of psychology and spirituality, I know that disconnecting from feelings is, for most of us, the worst possible strategy if we want to be healthy and sane. And I will advise you to do the opposite of Sontag in the coming weeks. December is Stay Intimately Connected With Your Feelings Month.

AQUARIUS (Jan. 20-Feb. 18): In some small towns in the Philippines, people can be punished and fined for gossiping. Some locals have become reluctant to exchange tales about the sneaky, sexy, highly entertaining things their neighbors are doing. They complain that their freedom of speech has been curtailed. If you lived in one of those towns, I'd advise you to break the law in the coming weeks. In my astrological opinion, dynamic gossip should be one of your assets. Staying well-informed about the human comedy will be key for your ability to thrive.

PISCES (Feb. 19-March 20): "Originality consists in thinking for yourself, and not in thinking unlike other people," wrote Piscean author James Fitzjames Stephen (1829–1894). Another way to say it: Being rebellious is not inherently creative. If you primarily define yourself by rejecting and reacting against someone's ideas, you are being controlled by those ideas. Please keep this in mind, dear Pisces. I want you to take full advantage of your astrological potential during the next 12 months, which is to be absolutely original. Your perceptions and insights will be unusually lucid if you protect yourself from both groupthink and a compulsive repudiation of groupthink.