The former head honcho at the House of Mouse is looking to walk away from his cliffside home with the real estate version of a golden umbrella. The former Disney CEO just listed his Malibu home for sale at $225 million.

If Eisner gets his wish, the home will be the most expensive home sold in California history.  The compound's asking price is unusual even for Malibu, where Realtor reports the average listing asks for a paltry $3.4 million.

The home would leapfrog a recently set record in the state. Billionaire Marc Andreeson currently owns the record of buyer with the deepest pockets. He spent $177 million on a Malibu property last year. 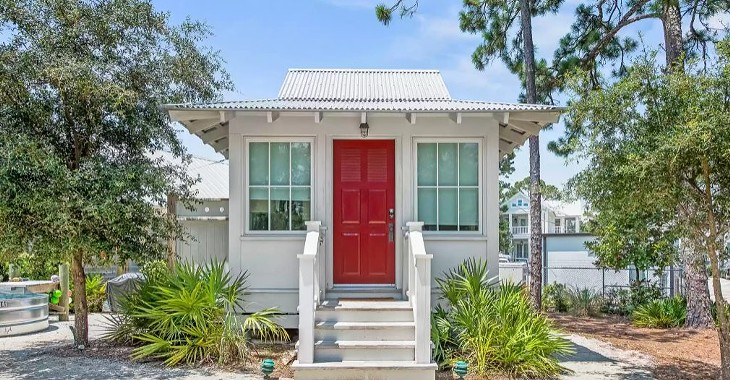 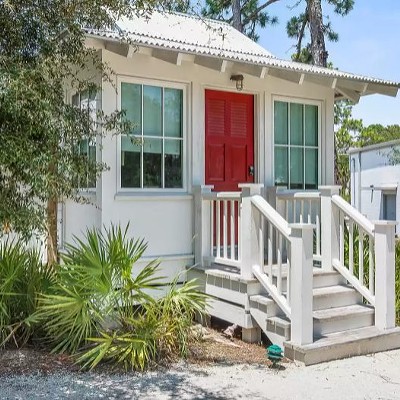 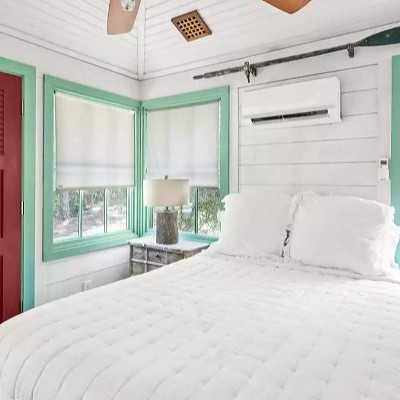 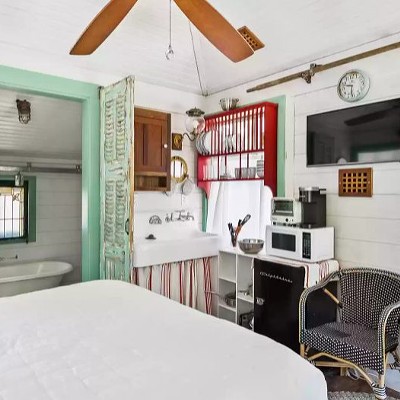 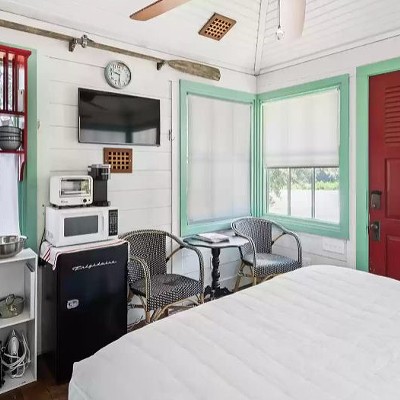 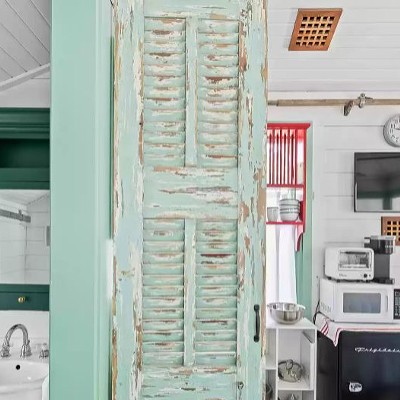 What does nearly a quarter of a billion dollars get you? A compound made up of nine buildings overlooking the Pacific Ocean. The 25,000 square feet of living space sits on a hard-to-reach cove, making the beach relatively private.  The beach can be accessed by elevator.

Outside of the main house, which boasts a pool and a movie theater, the compound includes several guest houses, a separate office and a gym.  The buildings were designed by an architect who has done work on Walt Disney World. The 16-bed, 22-bath home is represented by Kurt Rappaport.
Scroll down to view images There's something to the beach bum lifestyle. Living in the sparest accommodations imaginable, knowing you'll be spending most of your time outdoors,… 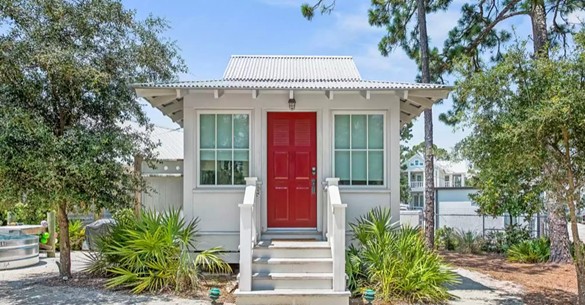 The one-time Florida home of the "Rainbow Warrior" has sold for a new record-setting price. Located at 2445 S Ocean Blvd. in Highland Beach,… 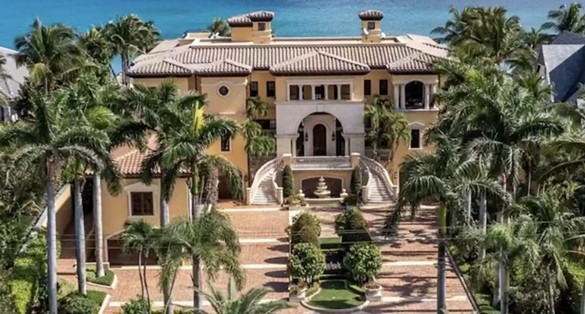 The modernist, beachfront home of famous Florida architect William Morgan is on the market

A home listed among American Institute of Architects "Top 100 Buildings in Florida," is now on the market. Located at 1945 Beach Ave. in Atlantic… 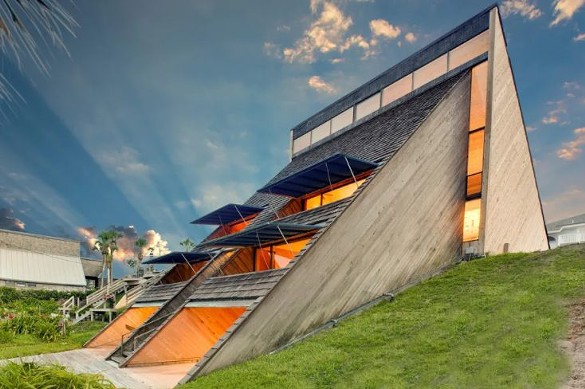 An Ormond Beach mansion absolutely shattered the record for most expensive home ever sold in Volusia County earlier this month.  The oceanfront… 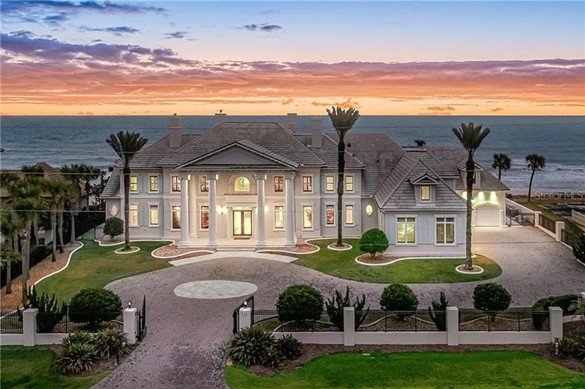