Famed protest singer Arlo Guthrie's waterfront mansion is a former U.S. Coast Guard station that overlooks the Sebastian Inlet and resembles a fortress. It's on sale now in Brevard County. The two-story sanctuary has wide river views and light-filled spaces that open up to a tropical outdoor courtyard and pool alongside the riverfront. The home features a professional kitchen, two guest bedrooms, two master bedrooms with individual riverfront decks, and a shared deluxe spa bath overlooking the outside.

The property itself is so large, it's permitted to hold up to 16 homes. But don't tear down the mansion too quickly. Guthrie meticulously rebuilt the entire structure, making it a one-of-a-kind treasure. It's listed now for $1.65 million by Janyne Kenworthy, who says the location was built during World War II and was later used as a crabmeat and fish cannery. Guthrie rebuilt it completely to meet and exceed modern standards, making the insides of the 10,000-foot home essentially only ten years old

"The property’s 180-degree view of the river and the marine wildlife is incredibly breathtaking," Kenworthy says. The property includes an another 2.35-acre parcel on the west side, which could be developed into individual houses or another massive mansion. This is one to check out.

All photos via Realtor.com 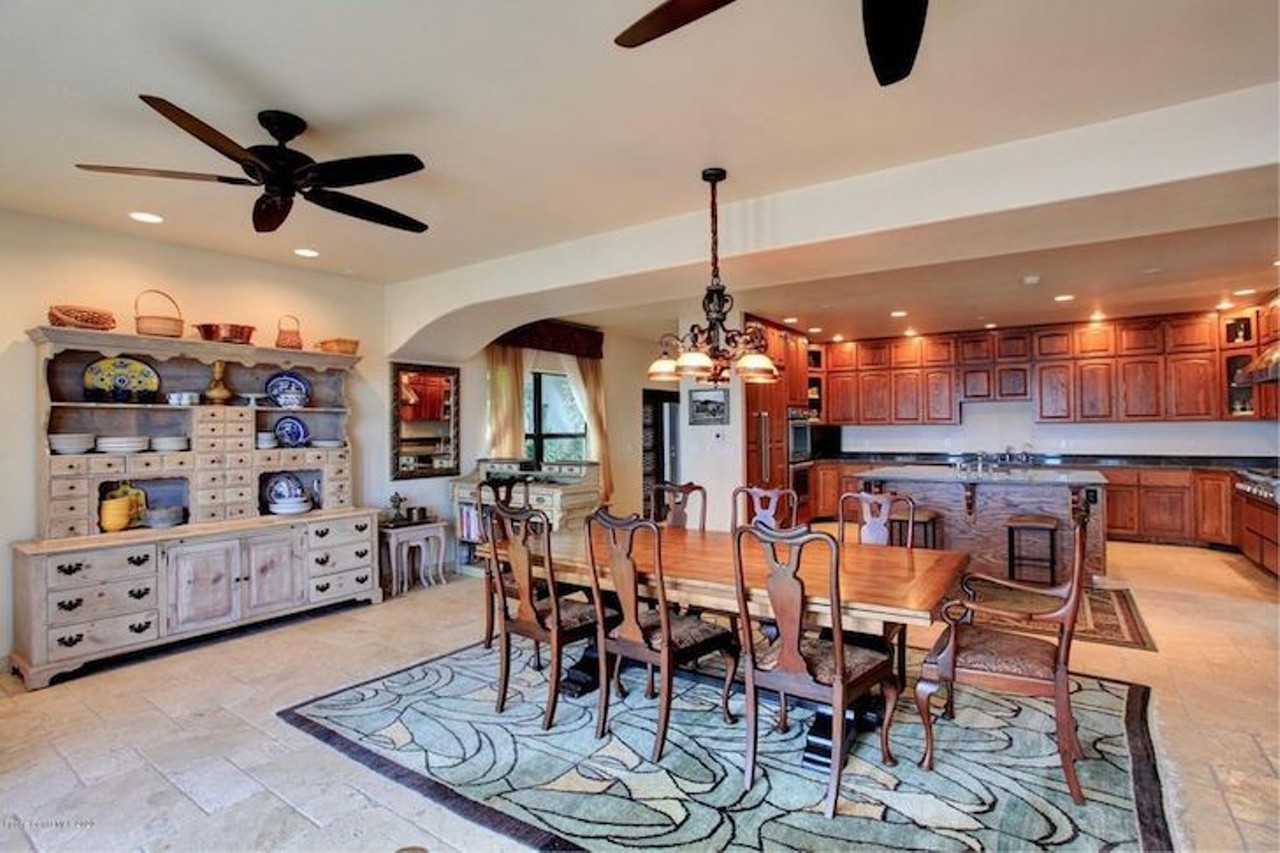