The Walton County Sheriff's Department is looking for any more information about an illegal party that was thrown at an $8 million waterfront home last week.

While the owners of the home in the ritzy enclave of Watercolor were out of town, a whole lot of kids decided to host a rager. This party was full of loud music, smoking, burglary and even a boxing match.  The teens made short work of identifying some of them as a trove of photos and videos were uploaded to social media.

“Apart from the damage caused and the items stolen, it's a complete violation of someone's home that you can't put a price on, '' the sheriff's department said in a post to Facebook. “The feeling when you know someone went into your closet, tried on your clothes, and used your bathroom doesn't have a dollar amount attached to it. Especially in a place where you're supposed to feel safe."

Photos and videos shared by the police show kids partying in the empty mansion, a living room boxing match and one attendee posing with what appears to be a set of Dallas Cowboys Super Bowl rings from the home on his fingers.

The owners of the house left town on Wednesday and were set to return Sunday. According to police, invitations to this party were circulating online since Monday.

Police arrived after a noise complaint was made Saturday morning, with many leaving the scene. The sheriff department is now going to social media to find the culprits, even saying they can subpoena Snapchat for evidence.

“Before anyone says, this is just "kids being kids", we want you to ask yourself how you would feel if your home was ransacked and your sense of peace and security was taken from you,” the sheriff department said.

(Reached for comment, the average Florida teen confirmed that the party was "bussin ong.")

The home in Watercolor is currently on the market for nearly $8 million. Take a look at the pre-party photos below. 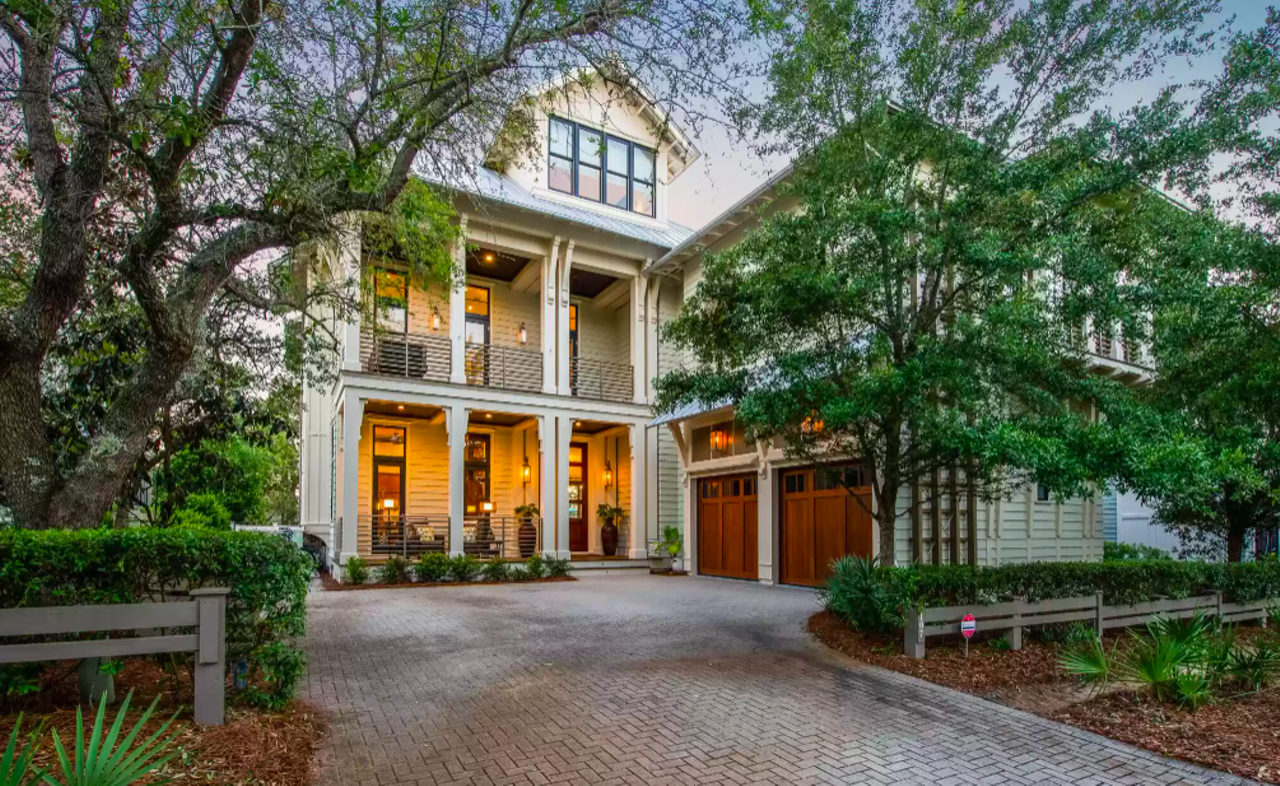 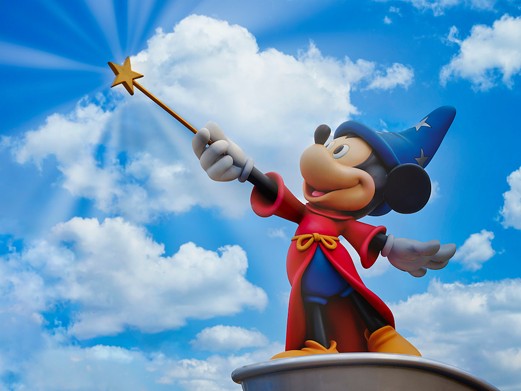 Orlando's Contigo Fund hosted the Pulse remembrance event "For Us, By Us: A Tribute to Those Surviving & Fighting for Change" over… 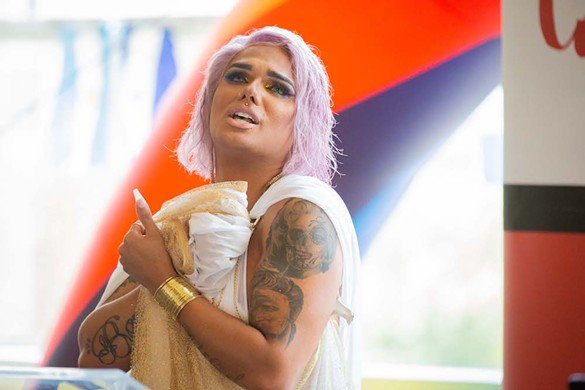